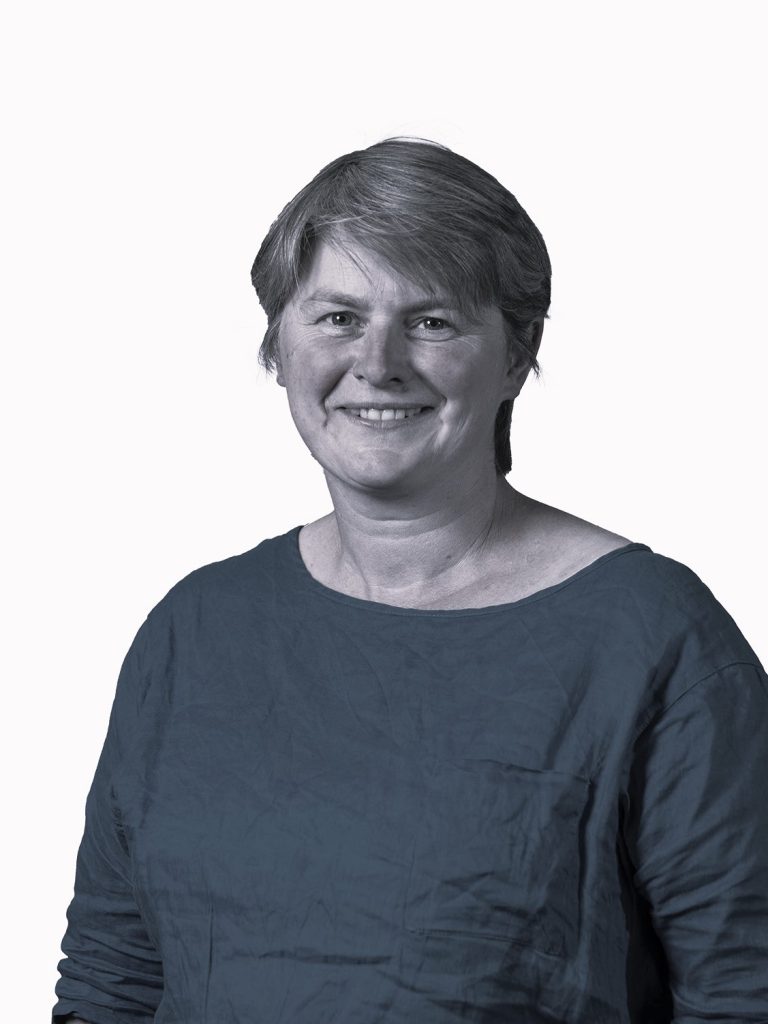 Beck Brookes is Head of English and Languages at Cardiff Sixth Form College. Prior to this she was the Programme Area Manager for English, Languages, Film and PA at St David’s Sixth Form College, Cardiff. In both roles a core motivation has been to inspire a love of language and the arts through innovative and inclusive teaching methodologies, whether this be trialling collaborative google tools, adopting Royal Shakespeare Company rehearsal room approaches to access 17th Century texts or modelling imagery from plasticine, students have described her lessons as fun, enlightening and sometimes odd.  She studied English Language and Literature at Somerville College, Oxford and as a graduate worked as a Researcher with a city management and recruitment consultancy for several years before switching to teaching via the Graduate Training Programme. Outside of the classroom, live music, theatre, good walks and the trials and tribulations of Aston Villa Football Club occupy her spare time.