Most students in the UK take A Levels, also known as GCE Advanced Levels which are generally taken by students aged between 16-19 years of age.

All universities are very familiar with A Levels and appreciate the depth that the A Level curriculum provides in preparation for a degree course.

In England and Wales, A Levels are separated into two sections – AS Level in the first year and A2 Level in the second year.  Both levels may act as stand-alone qualifications however A2 may only be entered once an AS qualification in the chosen subject has been achieved.

GCSEs are generally studied between the ages of 14-16 years as a two-year course.  A one year GCSE course, where fewer subjects are studied, is normally attended by students aged 15-16 years.  There are core subjects which must be studied such as English, Mathematics and Science with optional subjects chosen by the students themselves. 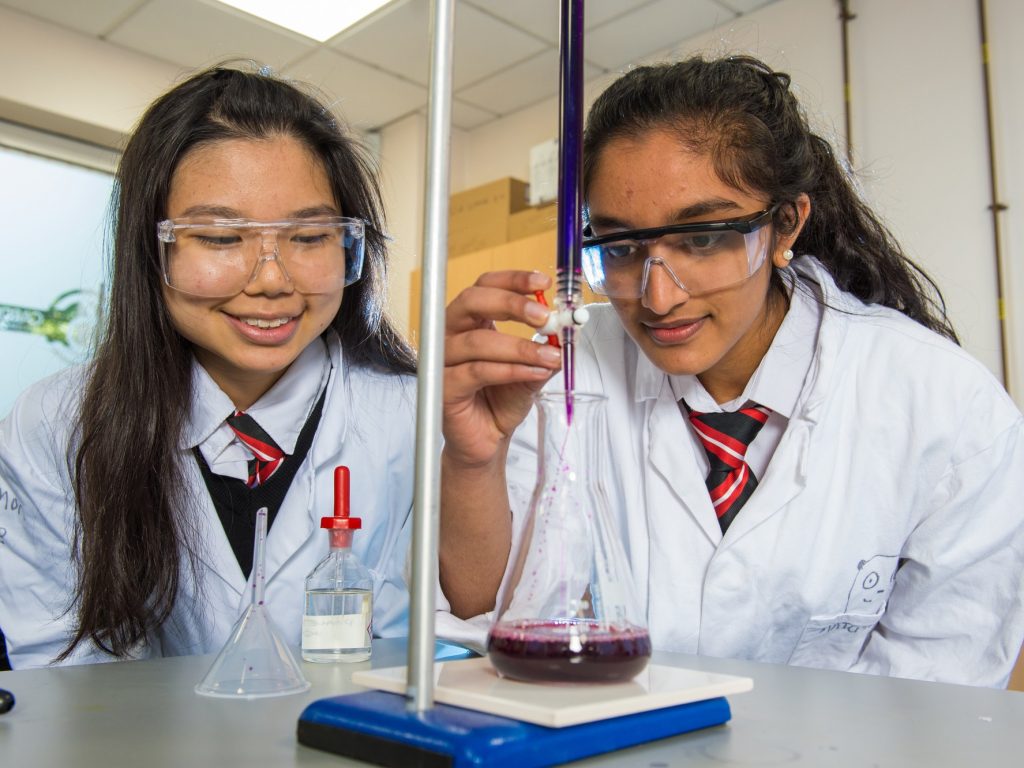 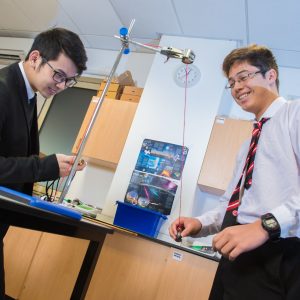 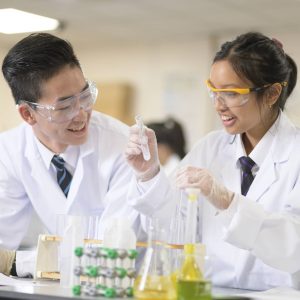 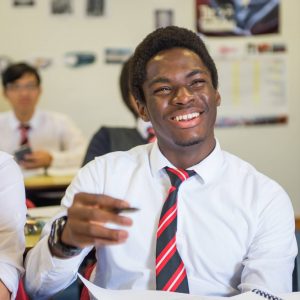 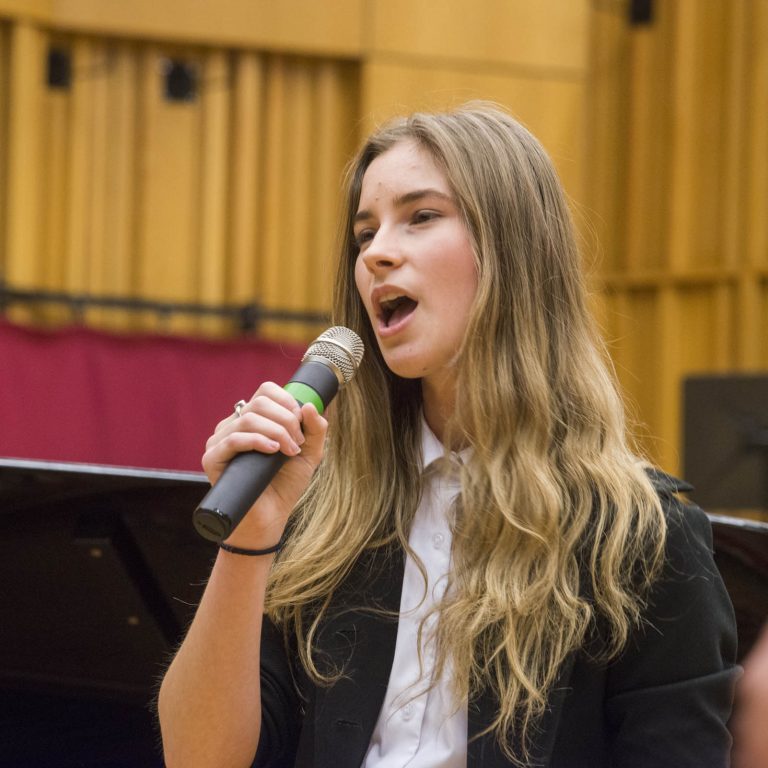 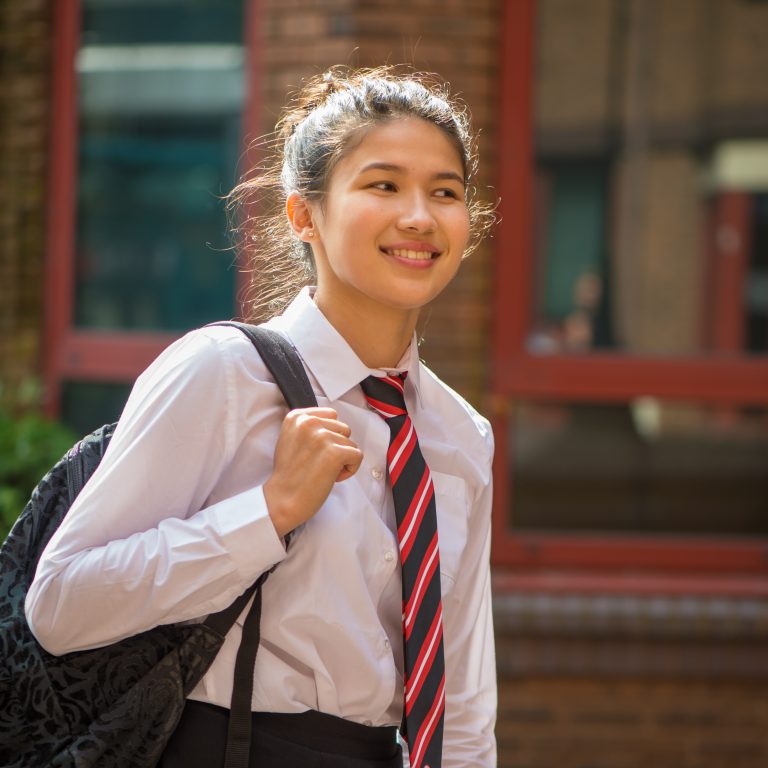