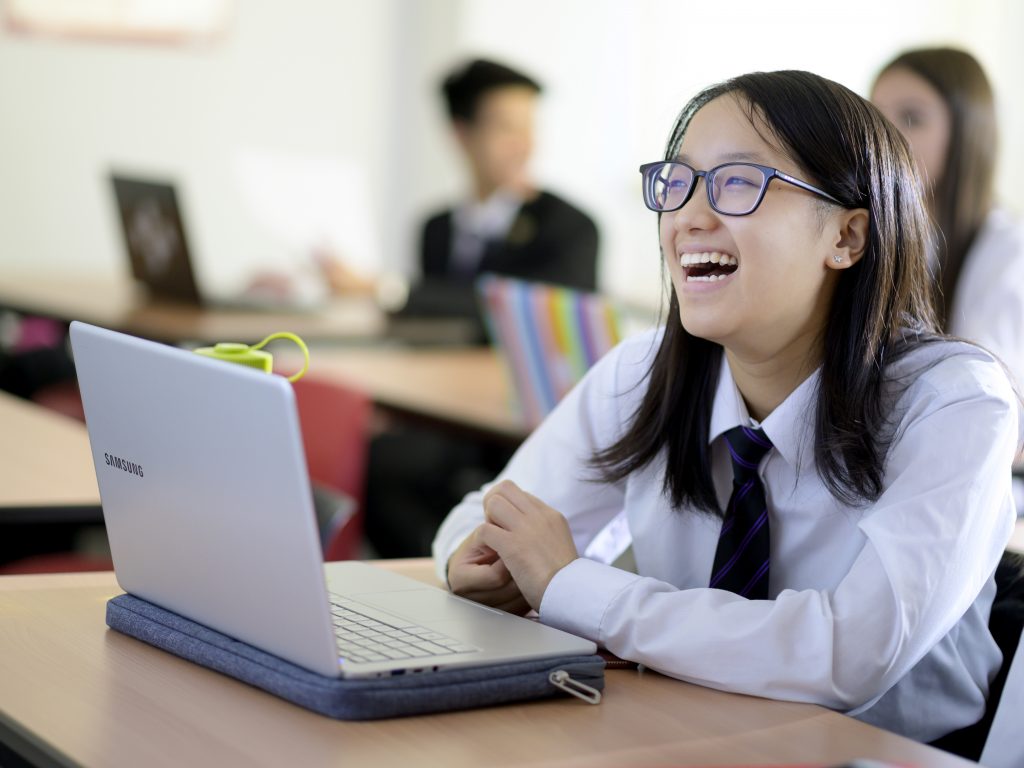 On Tuesday 19th January our debate society were delighted to host a friendly debate with students from Cardiff Academy Debate Society.  Two teams from each debated the motion “This House Would Ban Cosmetic Surgery For Non- Medical Reasons”.  Kitty and Peggy as Opening Government looked at the risks involved in such surgery as well as the long term mental health issues.  Arsha and Temi as the Closing Opposition raised points regarding the freedom of choice for the individual and how it can benefit the majority.  It was very pleasing to see a high level of debating skills displayed by all the participants who started debating for the first time last September.  The debate was very professionally judged by Josh and Karine, two members of Cardiff Sixth Form’s Debate Society Committee.  They provided first-class feedback to the participants.