GETTING A PLACE AT OXFORD UNIVERSITY 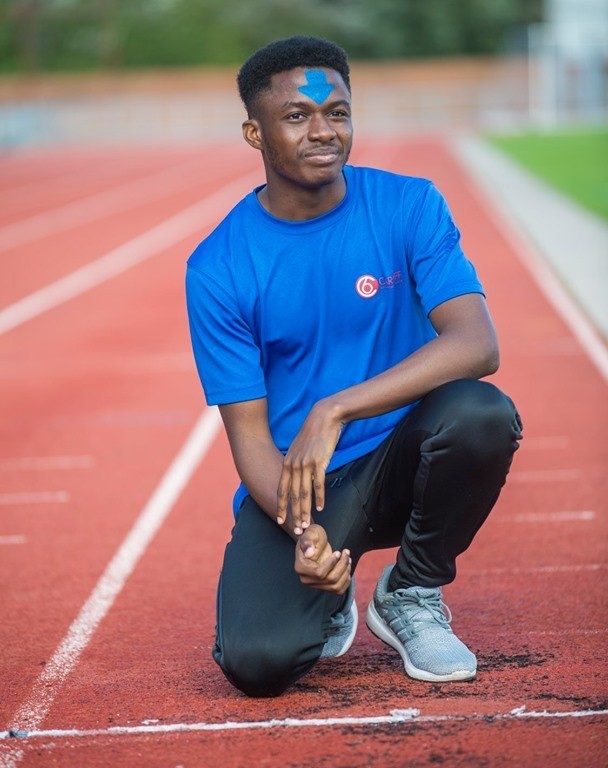 Abdullahi Ja’afar talks to Henrietta Lightwood, Group Director Marketing and Admissions, about his time at Cardiff Sixth Form College and how it has helped him prepare for Oxford University.

I first chose Cardiff Sixth Form College as it was the best school in the UK and one of the best schools in the world so getting in was really good for my moral.  I was previously at The Regent School in Abuja, Nigeria and a friend of mine was also applying and all my siblings had gone to school in the UK so it was kind of a rite of passage for me.

I didn’t really have an image of what school would be like in the UK – I just jumped in!  When I first arrived I got lost in the building but luckily some other students and staff helped me find my way.  It was not so different from school in Nigeria but there is more freedom to do and study what you want to.  You also learn to take care of yourself at a boarding school as people don’t chase you in the same way and you learn more responsibility.  There are some great teachers at Cardiff and this has really made me interested in the subjects I was studying.

I joined Football Club and played six matches with varying success!  I also took part in some of the inter-house competitions and became one of the community officers in charge of events such as cupcake and non-school uniform days.  I was also part of the team making decisions on where our fundraising for charity would go to and was a school prefect in Year 13.  I am quite quiet naturally and being a prefect has helped me from a confidence perspective be more outspoken and open up to other people more.  As a prefect I helped organise events such as the Graduation Ball, our final year hoodies, school year book and represented the school at Open Days.

I decided to study engineering during secondary school but wasn’t sure which area of engineering to concentrate on.  However, the careers team at Cardiff helped me research lots of career paths.  I liked the course at Oxford University as it is more general in the first two years so I can explore the subject further before I need to specialise in my third year, although I think so far my interest is in mechanical engineering.

Whilst at Cardiff Sixth Form College I undertook work placements at GE Aviation and Arup.  At GE Aviation I inspected aircraft parts, helped disassemble an engine and checked small parts and defects.  Arup was more about attending taster classes, understanding what they did as an organisation and the different roles that engineers play.

When I first decided to apply to Oxbridge I wasn’t sure which to attend – Oxford or Cambridge – however going through the course structure I felt Oxford was a better fit for me, along with the first two years studying general engineering.  Some of the course modules I found particularly interesting especially the area of renewable energy which is a passion of mine.

I need two A*s and one A to confirm my place in August.  At AS I got 3 As (maths, physics and chemistry) and one B in my EQP as we didn’t take further maths at AS level.  For my EPQ I wrote about to what extent renewable energy can replace fossil fuels in the UK and found that this would actually be more difficult than I thought mainly because of the financial outlay and the fact it is less easy to control output. It is a fascinating area and one I want to explore more probably back in Nigeria after university.

My family have been very supportive of my coming to study in the UK and are very proud that I have a place at Oxford.  My eldest brother is a lawyer, my sister a bio-chemist, my father is in oil and my mum is an entrepreneur so we are used to working hard in our family.  My time at Cardiff Sixth Form College has really helped prepare me to go onto university and I would recommend anyone thinking of studying here to jump in as I did.