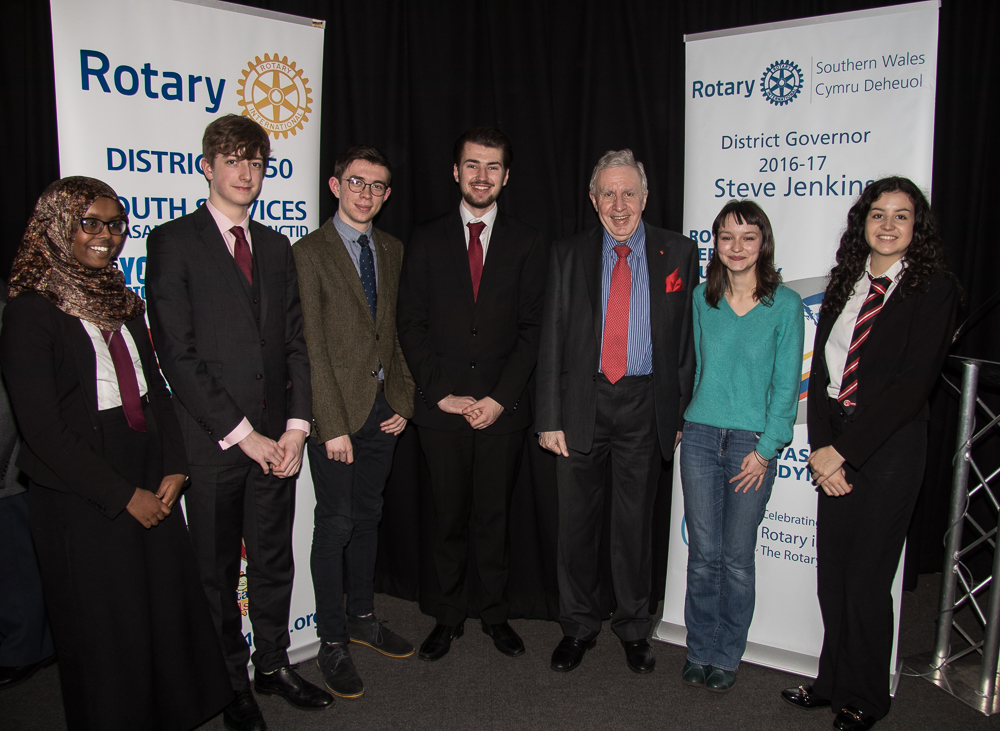 Isabel quizzed Lord Murphy on the topic of peace negotiations. One of the most interesting questions she asked him was, “What is your opinion on making all education secular in order to encourage integration from a young age?”, to which he replied with an emphatic, “No!”

Speaking about how it felt to interview Lord Murphy, Isabel told us, “It was a very interesting experience to get to question someone whom I would never have met in ordinary life.”

Congratulations to Morgan Haigh from Whitchurch High School, who was announced as the winner of the Final!