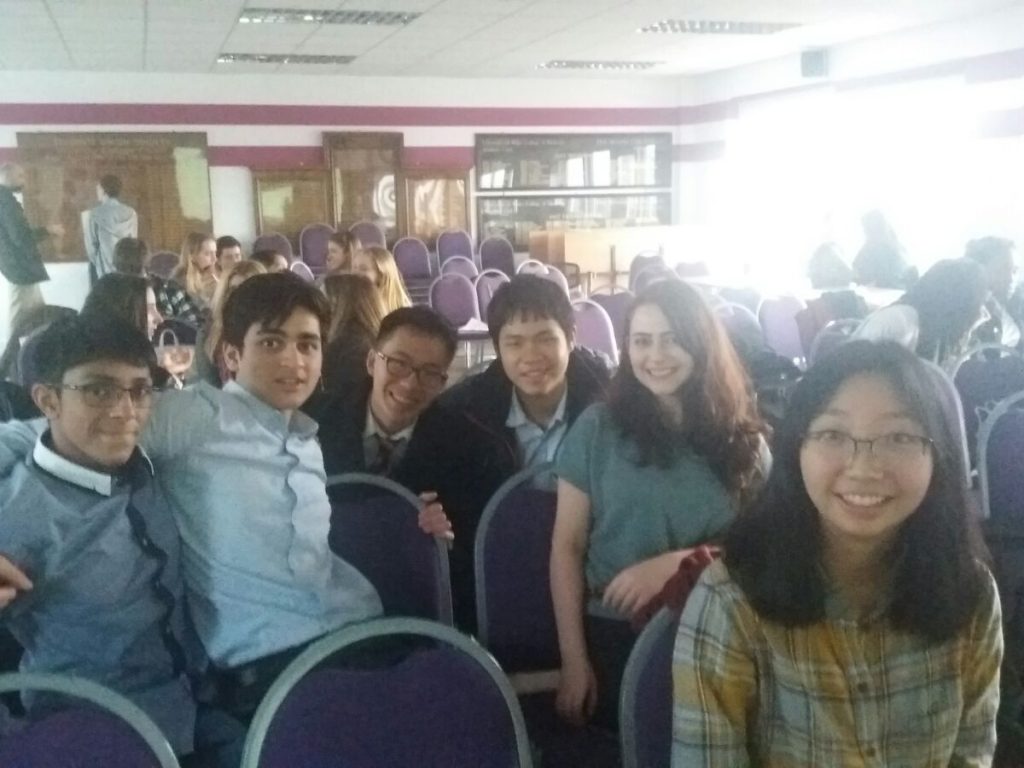 Organised and judged by members of Cardiff University Debating Society, the competition drew entries from as far afield as Aberystwyth and Worcester.

The day saw the teams tackle challenging motions such as:  “This House believes that teachers should not be allowed to wear religious symbols in school” and “This House would require all citizens to pass a current affairs test in order to be given the right to vote.”

Elliott and Isabel took the lead after the first three debates, but lost out in the finals to RGS Worcester.

Speaking about her experience on the day, Sasha Korogodski said, “I’ve learnt that structure is very important.”

Meanwhile, Sito Etiebet remarked, “It’s amazing just how much you can learn, even from just one round.”