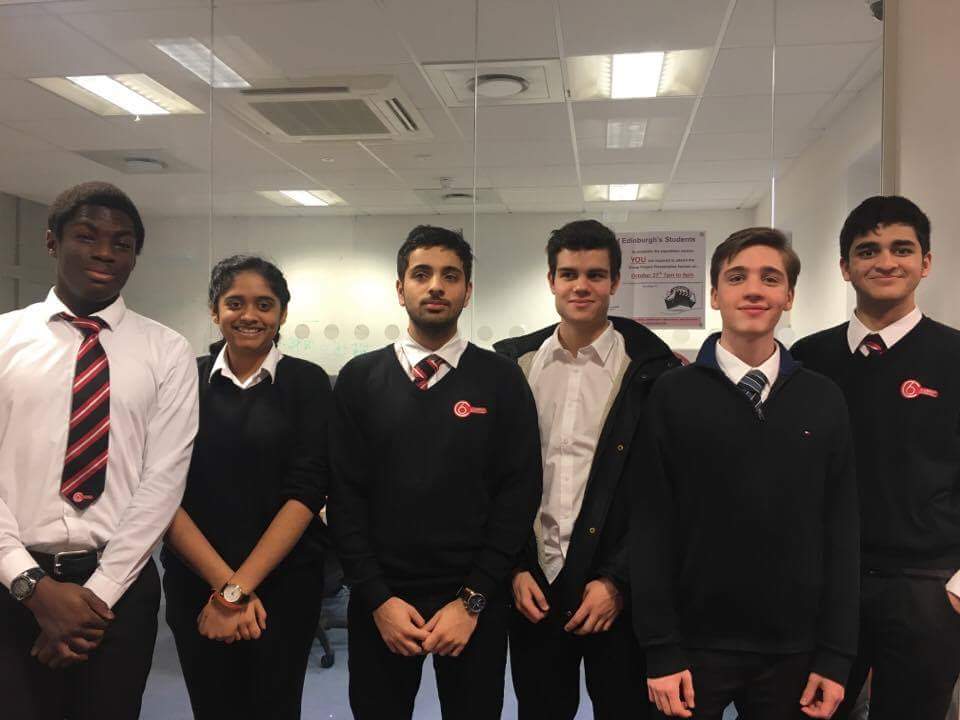 CSFC’s Debating Club has been busy yet again in recent weeks. Here is an update on some of the successes they have enjoyed lately: 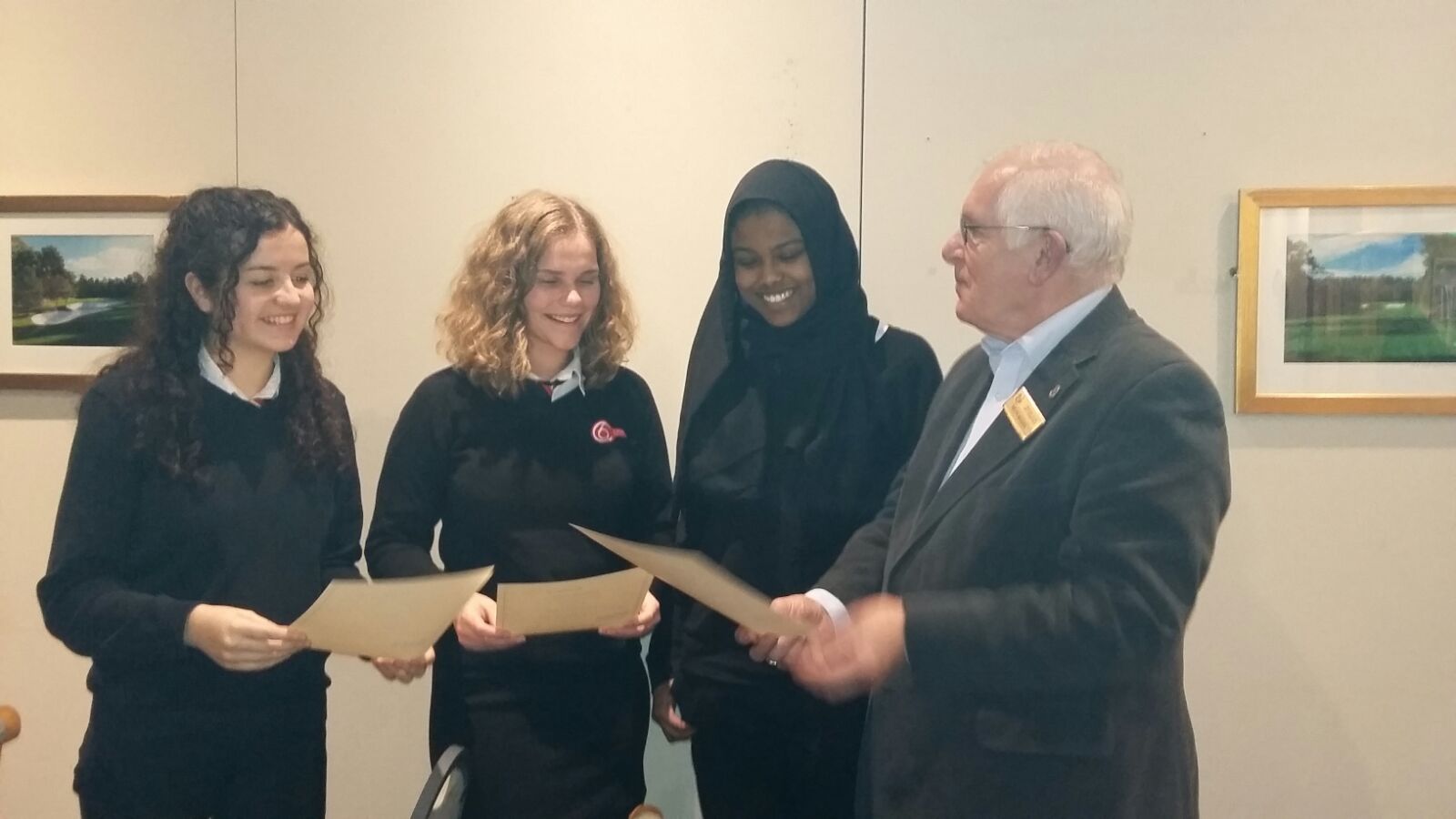 Sarah Love acted as Chairperson at the event, with Hannah Yusuf speaking on the topic: ‘Education is not working for young people today’.

Meanwhile, the vote of thanks was given by Isabel Jones.  The trio deserve to be commended for an excellently delivered presentation.

On the evening of 2nd February, the Finals of the Inter-House Debating Competition took place at Cardiff Sixth Form College. 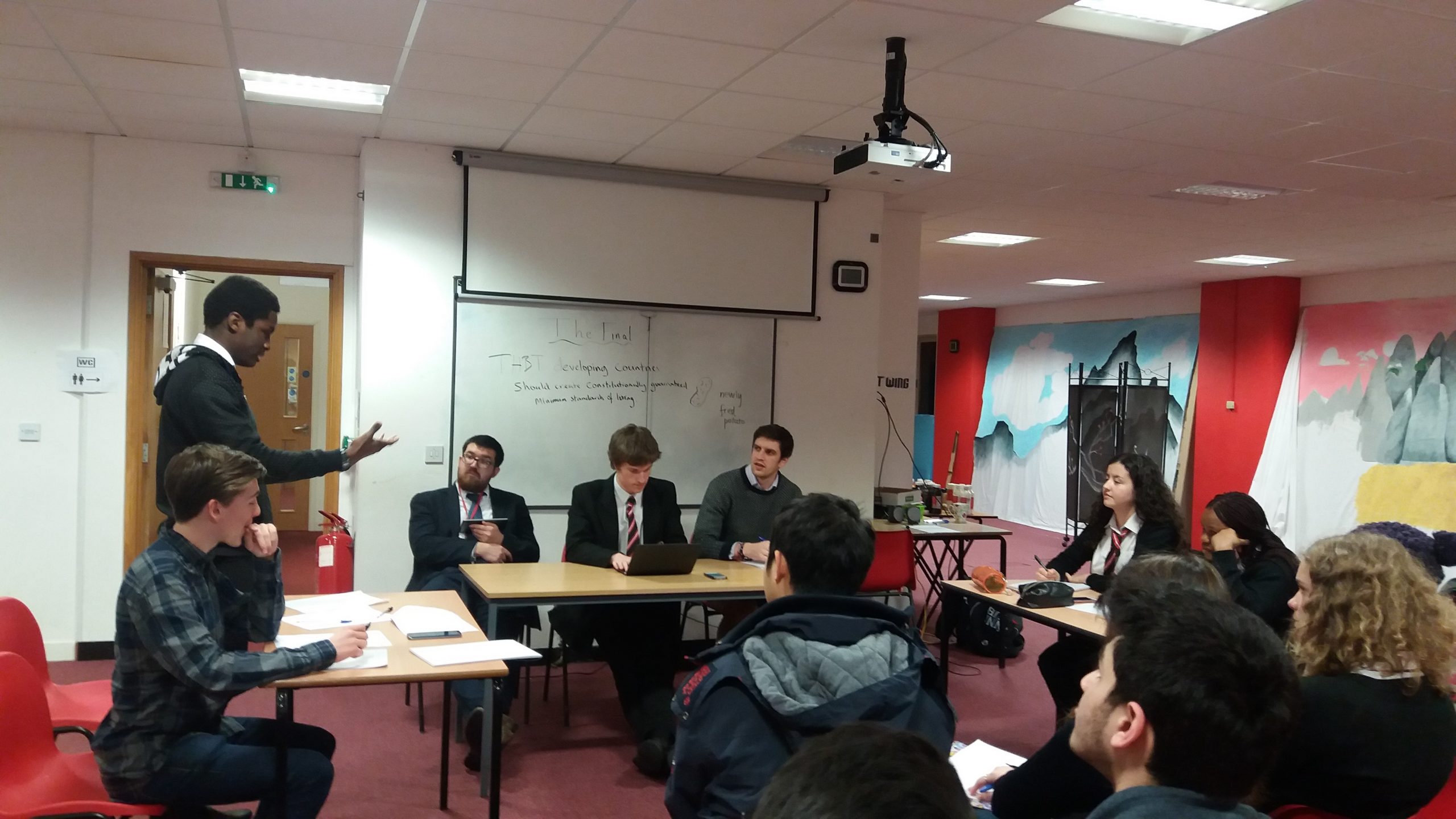 The motion for debate at the Finals was: ‘This House believes that developing countries should create constitutionally guaranteed minimum standards of living.”

The judging panel was very impressed by the standard of debating displayed by both sides, although the opposition managed to come out on top overall.

“The Finals of the Inter-House Debate Competition have again demonstrated the capabilities of the Debating Club – a fascinating struggle to mark the end to the inaugural event of its kind in CSFC. Congratulations to the winning house, Zeus, and to all participants!”