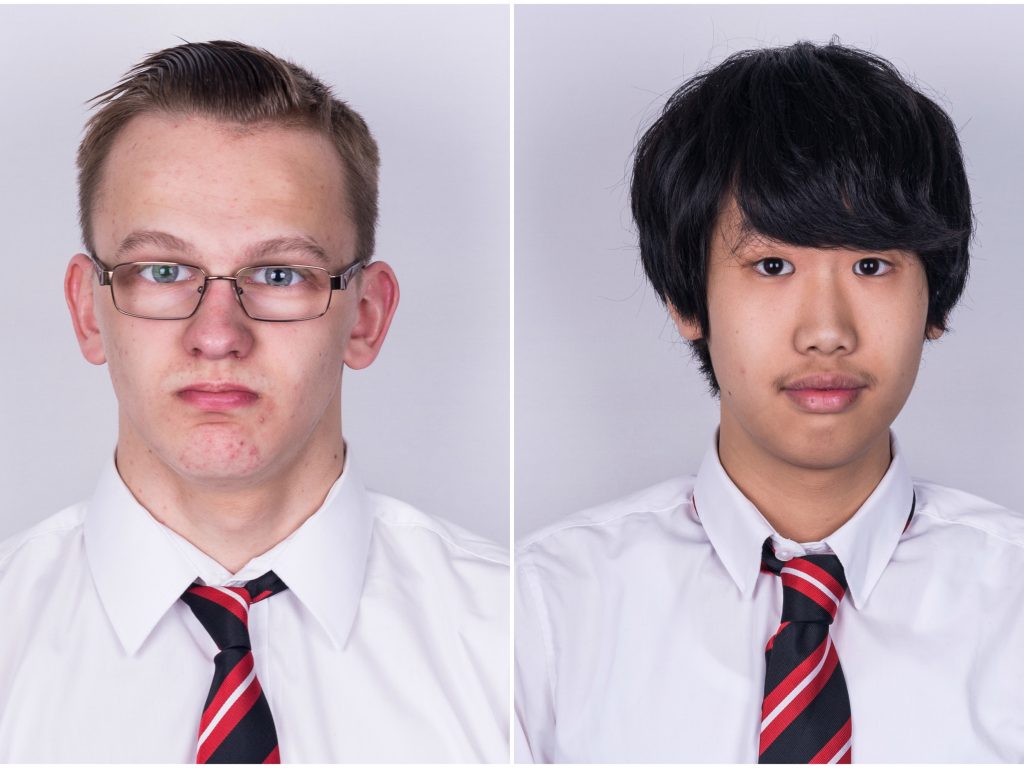 Kicking off 2017 with a great start, we are delighted to announce that two students from Cardiff Sixth Form College have reached the Gold ‘Top 50’ in Round 1 of the British Physics Olympiad (BPhO).

Bahdan Zviazhynski and Charlie Lao (pictured opposite) were both awarded Gold ‘Top 50’ awards in Round 1 of this prestigious physics contest, which received no less than 1,680 student entries this year.

Hosted by the University of Oxford and supported by the Ogden Trust, the British Physics Olympiad is designed to stretch and challenge the UK’s most capable young physicists in a national contest and as such, participating students all deserve to be recognised for their efforts.

Five other CSFC students also received awards in the British Physics Olympiad Round 1, including Zhen Lim and Calum Wincott (Silver), Brian Yan and Karen Soh (Bronze I) and Leo Lam (Bronze II). All seven students will receive certificates in honour of their achievements, while Bahdan and Charlie will also receive book prizes as a reward for reaching the Gold ‘Top 50’.

Both Bahdan and Charlie will now participate in the second round of the British Physics Olympiad on Monday 30th January, 2017. Good luck to you both!