We are the Welsh Schools Debating Champions! 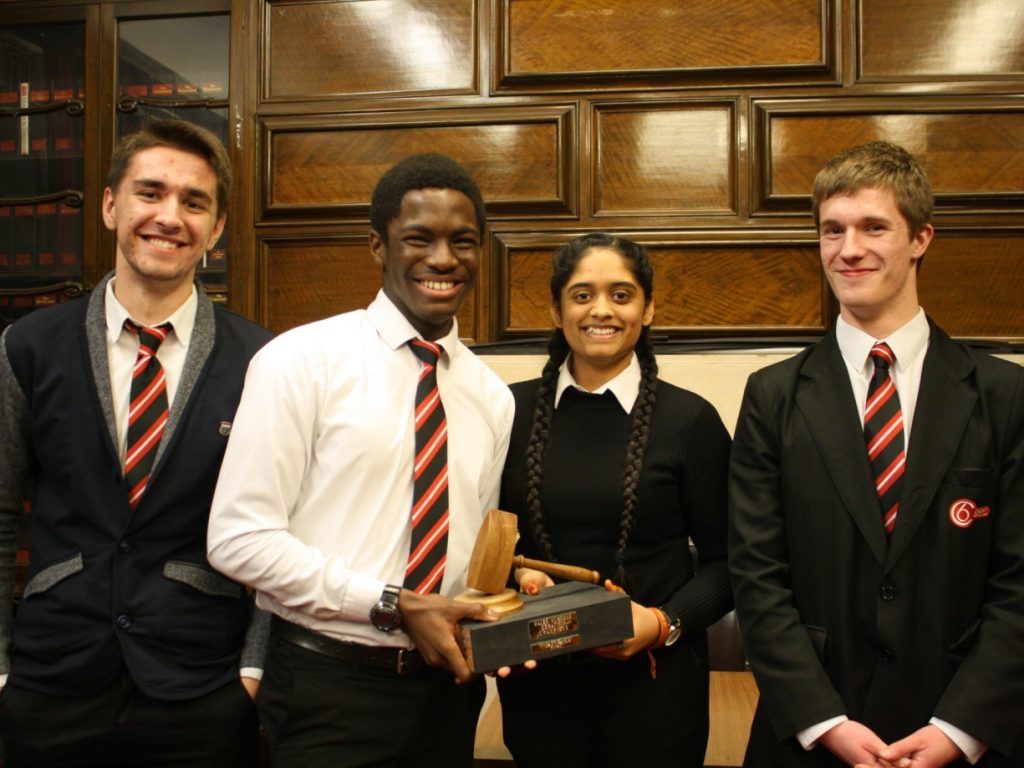 Congratulations are in order for Oduanayo Salu (Odu)and Vaishnavi Sabaruguruvasan (Havi), who won the Grand Final of the Wales Schools Debating Championships at the Temple of Peace in Cardiff last week.

At the debate on Thursday 1st December, our students proposed the motion, “This House supports universities having a ‘no platform’ policy for speakers with extreme views”. Their opponents, Llandrindod High School, put forward a strong argument against the motion and are also to be congratulated on their high standard of debating skills, which made this a close-run contest.

This championship is the only truly national debating tournament for Welsh schools. Odu and Havi won through local and regional rounds, in order to reach the final. Other participating schools included UWC Atlantic College, Howell’s School, Monmouth School and Ysgol Bro Morgannwg, all of whom are previous winners. The below picture shows Odu and Havi receiving their trophy from Jo Stevens MP: 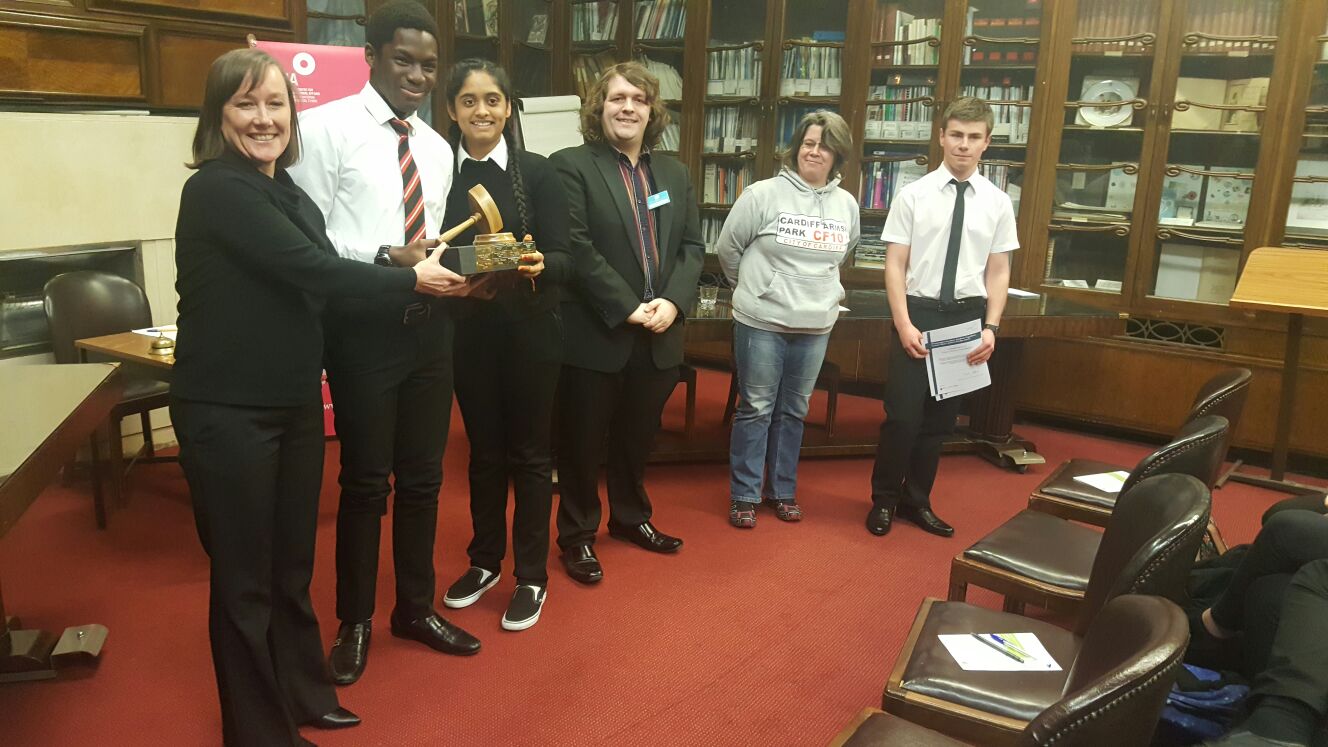 Recognition should also be given to Elliott Mcneil, President of the College’s Debating Club, and his team, who ably supported Odu and Havi throughout.

The pair will now represent Wales at the MACE competition, as well as going to Brussels to visit the EU Parliament.

Picture opposite shows Odu and Havi with their trophy from Jo Stevens MP, accompanied by Elliott and Maksim Danilov.