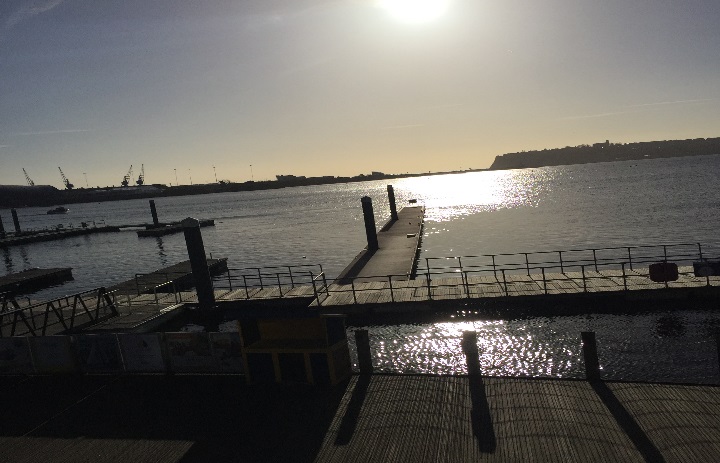 In our next blog post, House Parent, Alanna Davies tells us all about CSFC’s recent visit to Cardiff Bay:

After a quick hop from Queen Street train station to Cardiff Bay, a stalwart group of Humanities students braved a cold November morning and headed for Roald Dahl Plass to take in the winter sunshine.

Students brain cells were stretched during a quiz about all things Welsh and all things Cardiff, as the group began to realise just how much the Principality has to offer. Our aim was a visit to the Senedd (the National Assembly for Wales) to learn about a fine example of modern, sustainable architecture, but also about Welsh government – and learn we did. Our guide, Richard, filled us in on some of the history of Cardiff Bay and the welsh system of government, and we were able to sit in the gallery of the debating chamber, where people can watch assembly members in action.

Jenny Rathbone, the AM for the CSFC constituency, dropped by to talk to students and answer questions and we were also able to view a committee meeting in session – the government of Wales is all about the people being involved, and that’s exactly what we were!

From the new to the old; we moved onto the Pierhead Building. Once the offices of the Harbour Master of Cardiff Docks, this is now a visitor’s centre. Here, we watched a short film encapsulating Cardiff’s past and present, which was enhanced by a short walk to Mount Stuart and the grandiose Coal Exchange, where the first one million pound cheque was signed. The buildings around us were named Baltic House, Aberdare House and Empire House; a reminder of the rich trading and coal mining heritage of the Welsh Valleys and the docks, which in 1913 were busier than New York.

Journeying back to the present, we paid a visit to the Wales Millennium Centre and enjoyed a tour of the Roald Dahl Wondercrump exhibition; a very entertaining and funny journey through the life of the author, illustrating his life with objects from his life and  looking at his inspiration for characters such as The Fantastic Mr Fox and Matilda. A varied and interesting day, topped off by a photo competition channelling creativity and imagination of a great group of students.