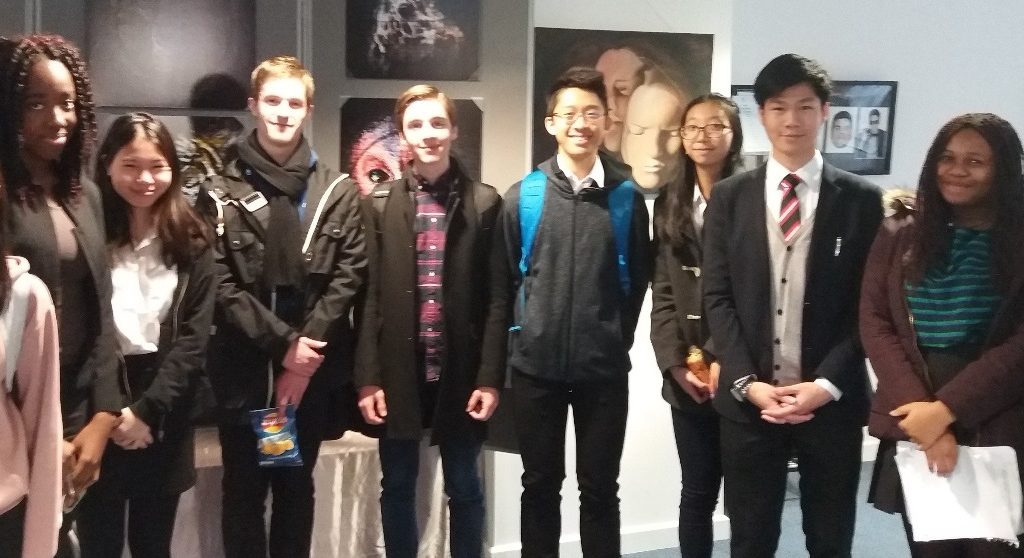 There were 68 teams participating, each with 2 representatives, making it a very competitive day.  Each team had fifteen minutes to prepare for previously unseen motions such as: “This House Regrets The Effect of Technology on Education” and “This House Believes the Media Should Only Report Using Government Released Information During Health Scares e.g. Ebola”

We send our congratulations to CSFC students, Elliott and Ines, who won their first round.  Also, well done to everyone who took part in a day which enhanced both thinking and speaking skills for all!