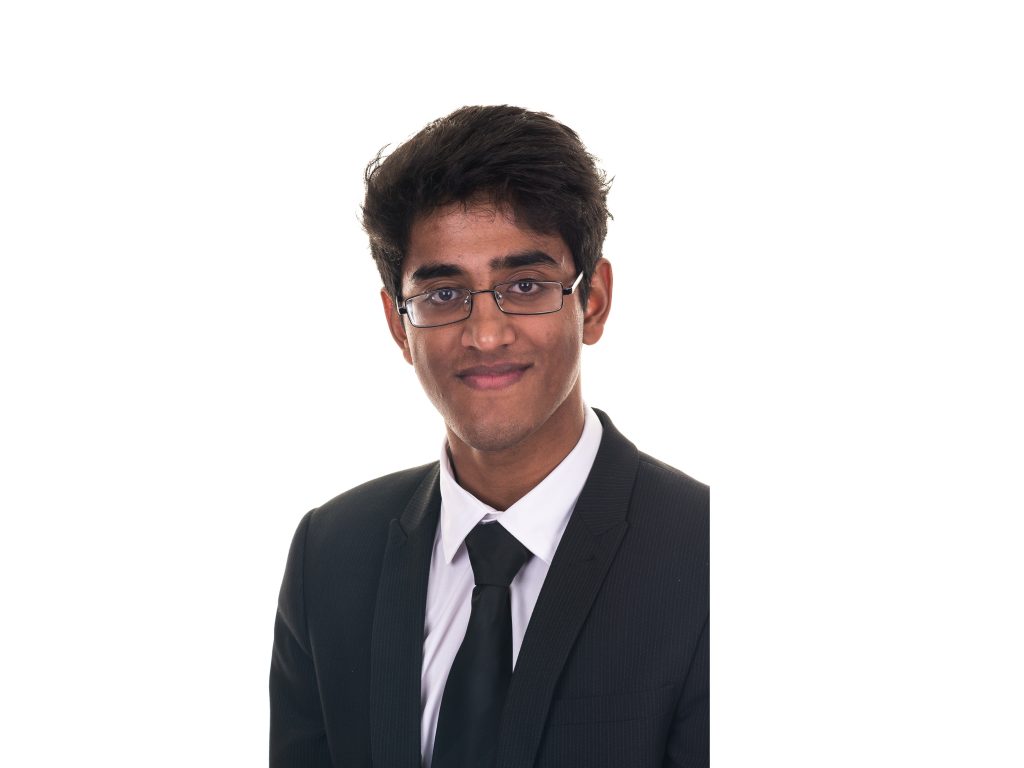 Cardiff Sixth Form College acts as a part of student’s educational journey, guiding them to top universities around the world, and all staff at the college are immensely proud of the achievements of our alumni beyond CSFC.

One of the high achievers of the 2014/15 class was Head Boy, Milind Girish, who graduated with a fantastic five A* grades and went on to study Medicine at Cambridge University.

Milind has just completed his first year at St John’s College and we were delighted to hear the news that not only has Milind received a First Class result in his first year exams but he will also be made a Scholar of the College; a hugely prestigious achievement.

Milind has also been awarded a Wright Prize, conferred on those who rank in the top third of First Class results across the University, and a Humphry Davy Rolleston Scholarship.

Speaking of his first year at university, Milind said; ‘I found my first year at medical school rewarding, though also thoroughly challenging as the academic leap from A-level to university education was quite staggering. However, thanks to my time spent at CSFC I was no stranger to hard work, nor being pushed as far as I could go and so I was fairly well prepared to press forward and make the most of my year.’