Pleasure is an Emotion, Pain is an Experience (NASA, FLORIDA) 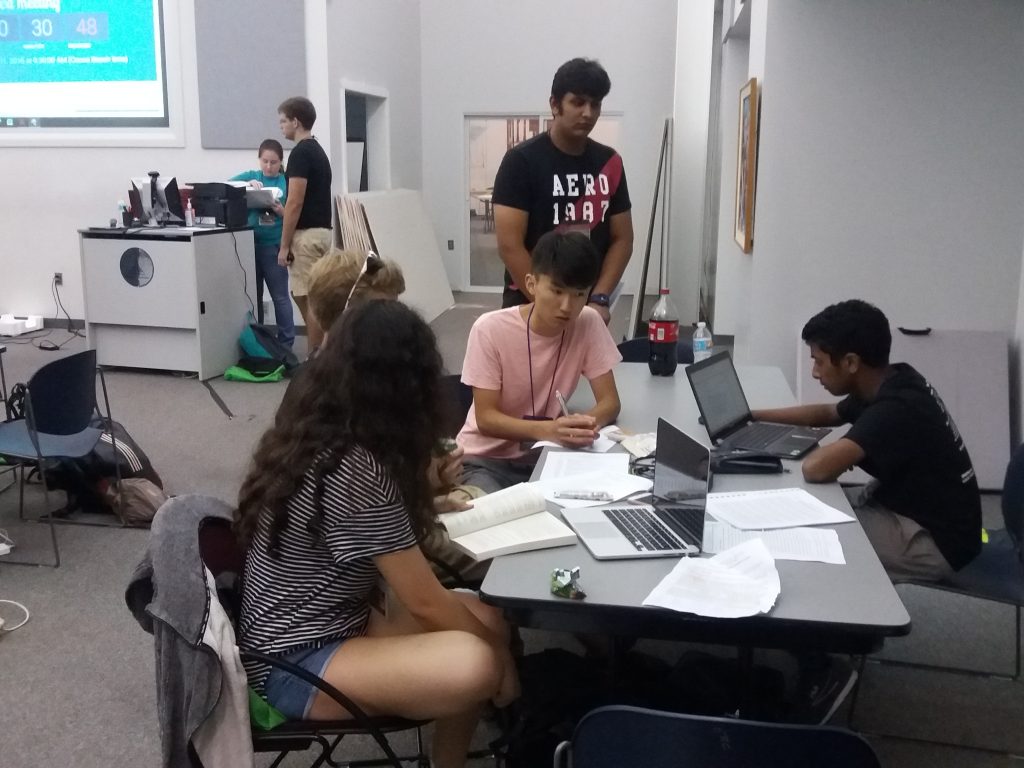 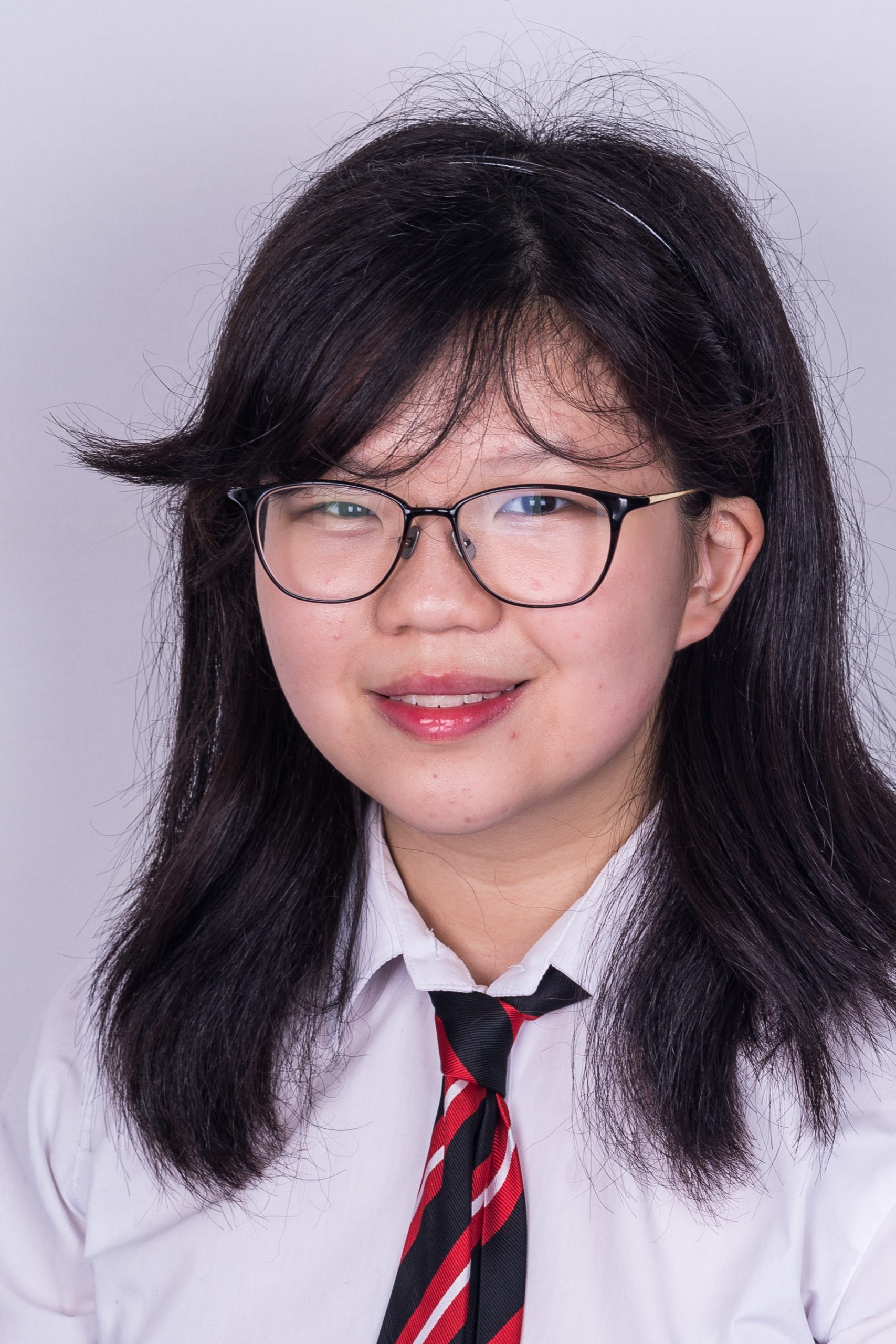 In the next of our student blog posts written from NASA’s International Space Settlement Design Competition (ISSDC), AS-Level Malaysian student, Karen Soh tells us about the challenges faced by students throughout the contest.

“NASA’s International Space Settlement Design Competition, contrary to my initial expectations, was not a bed of roses. It fell between two extremes; it wasn’t as pleasant and easygoing as the Welsh regionals, neither was it as emotionally draining as the Imperial finals – in its own intense and chaotic way, it was a medium of reflection and maturity that has left a lasting imprint on my character.

Starting at 9am on 29th August, the competition spanned three days, and within that window we had a solid 40 hours to complete a coherent industry proposal for Bradburyom; an organic haven capable of sustaining human life on arid Mars. Although it was not as functionally complex as our previous qualifying competitions, the logistics of working and communicating with such a massive and diverse group of teenagers was an imposing challenge that I didn’t wholly expect. Nevertheless, soon strangers became friends in the backroom of the only Asian buffet in Titusville, and subsequently, the Kennedy Space Centre.

As per longstanding tradition, strategic manouevering of diplomatic relations between the five teams within Grumbo Aerospace really exposed the brightest minds of our generation, overflowing with innovative designs and ideas for a better tomorrow. Initially I worked in structure, but found myself drifting to other departments. The ISDCC allows you to explore multifaceted fields of research – from waste and water management, to the effects of artificial gravity on human beings.  I admired our four Heads of Departments (Adrian, Bella, Marcus and Erdem) and how they bore the brunt of dealing with the fascist management team – in the end, they made up for where others may have fallen short.

The path may have been rough, but our well-oiled machine of a team faced every problem with tenacity and perseverance. The competition was rife with too many poor executive decisions and a harsh limit to individual creativity, but we worked the best we could under such circumstances. Horrifying mistakes were made – for instance, the curious case of the missing presentation – which would have been completely avoidable in retrospect, rendering our tireless efforts in vain. The moments leading up to the presentation felt like a guillotine over my neck.

Finally, our moment came to shine, to rise past our extenuating circumstances and prove that we could do our best despite the fatal mistake. I am proud to say we achieved this with the brilliant performance by our presenting team. The judges were completely fair and understanding, and in the end, it came to fruition when Grumbo Aerospace was awarded the Jingle Lutz award for best female presenter. Then, I realised, that winning didn’t really matter- it was the skills I gained from the journey that would remain with me until I probably die.

And in the end, despite all the shortcomings and misgivings, the crushing disappointments and deep rooted frustration; I am proud to call myself a finalist of the ISDCC competition, and look forward to preserve the long standing CSFC-ISDCC heritage as the next president of the NASA society with our (hopefully capable) AS-Level successors in the coming academic year.