A Week in a Psychiatric Department (GAP Malaysia) 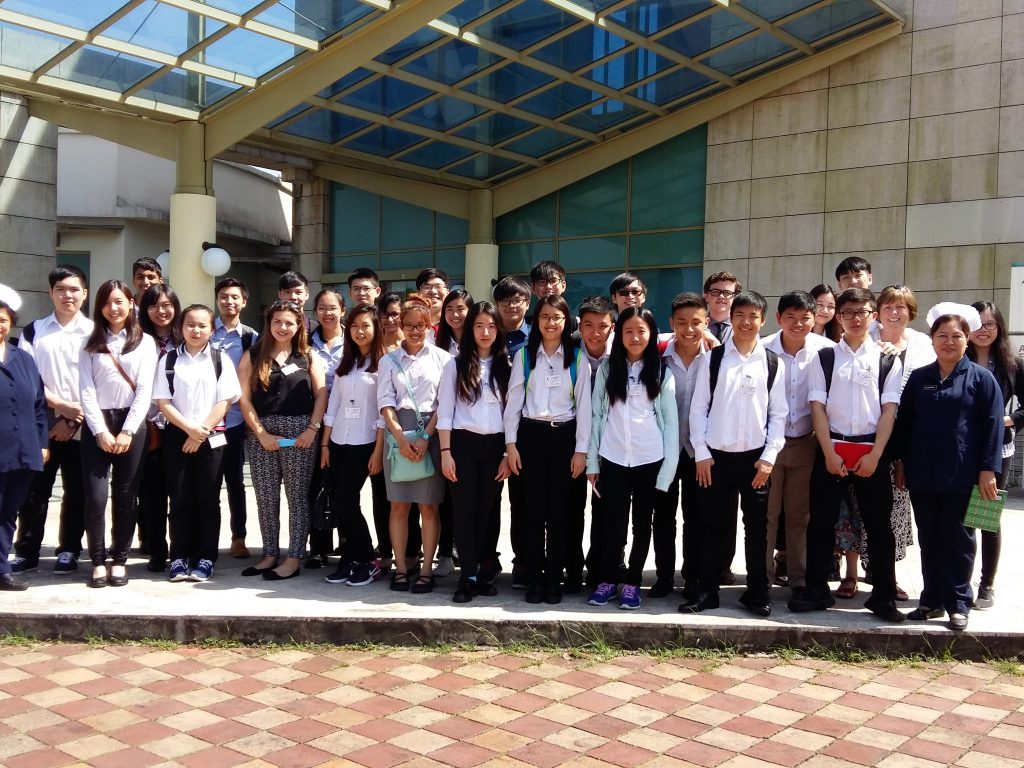 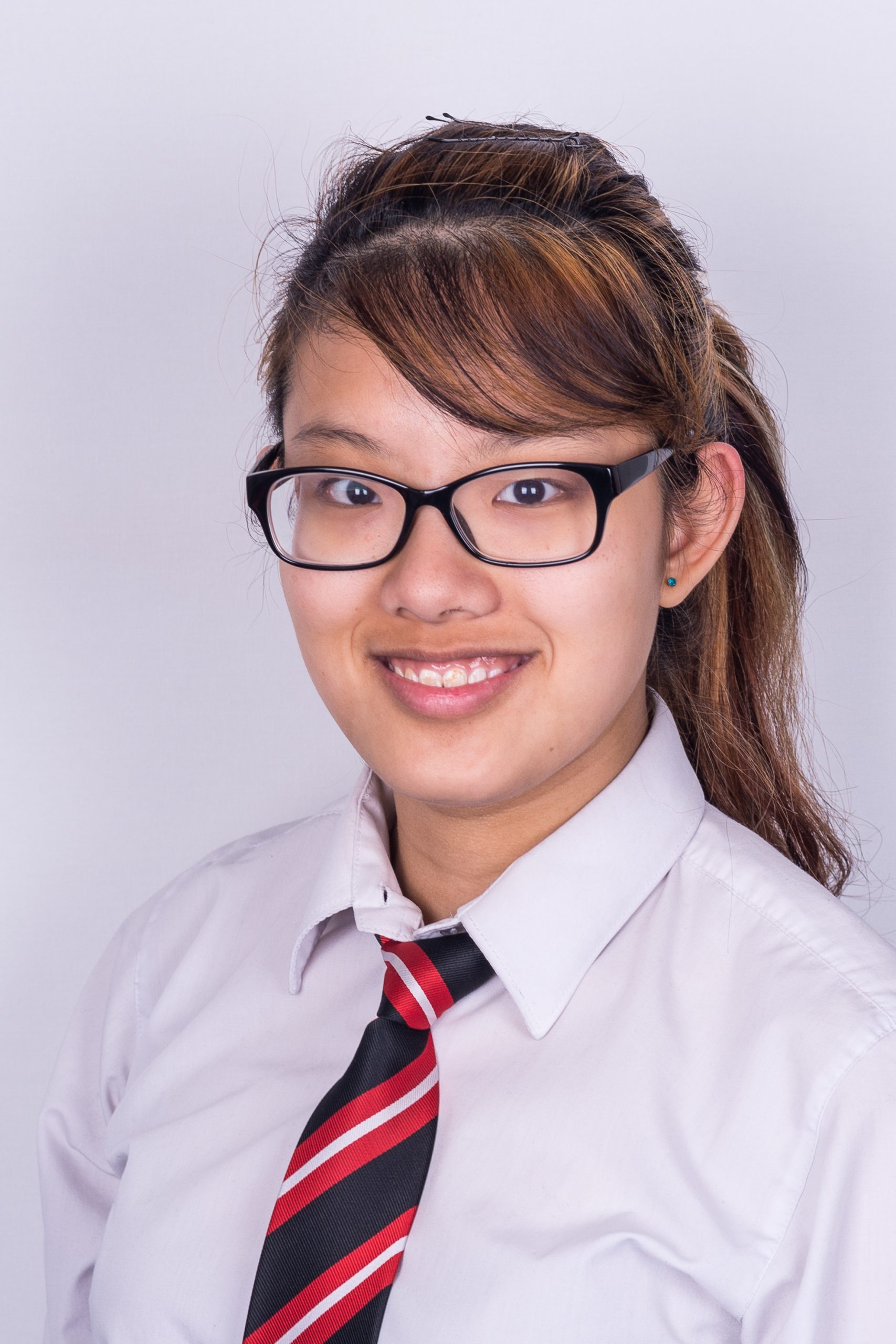 In our next student blog post from our Goodwill Ambassador Programme (GAP) in Malaysia, we hear from AS-Level Sinagaporean student, Bernadette Ng, who undertook a week of work observation in the psychiatric department of Sarawak General Hospital.

My week attached to the psychiatric department at Sarawak General Hospital was an eye-opening, fantastic experience. Although there was nothing as terribly exciting as emergency cases or rare surgeries to witness, I could argue that what I saw was just as amazing – I saw the patience, the kindness and the dedication that staff members had towards patients.

For a long time, these people have been subjected to the careless stereotyping of the media, and the fear that often stems from the ignorance of mental illness exhibited by the general population. However, in this department, there was no such discrimination; I could only see staff members helping patients to the best of their ability. For example, a rehabilitation centre was set up purely for those in-ward patients who had already been discharged, in order to enable them to learn everyday skills; skills that would be useful for them to have when it comes to living independently again.

Referring to some patients whom other doctors are less willing to treat, possibly due to less knowledge of mental illness, one of the psychiatrists told me, “We see anyone that other doctors do not want to see.” This echoed the attitude of empathy displayed by the department towards all patients, which was truly heartwarming to see.

I am extremely grateful for the opportunity given to me, especially because I was the only student attached to the department, which must have been difficult for the college to arrange. I would also like to thank Mr and Mrs Batchelor and the rest of the teachers who went on the trip for ensuring that we were where we needed to be, for keeping us safe and, overall, making GAP 2016 a huge success!