7 students to represent CSFC as Heads of School 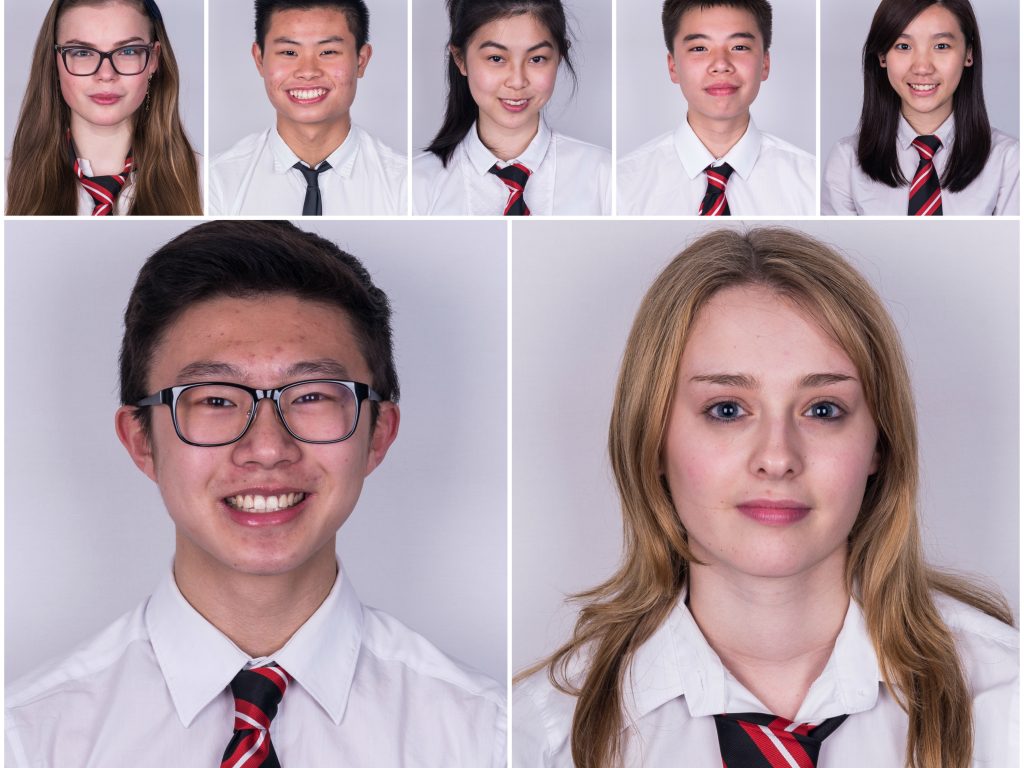 Seven Year 12 students from Cardiff Sixth Form College have been chosen to represent the college as Heads of the School for the academic year 2016/17.

Head Boy has been announced as Austin Tang, supported by Isaac Khoo and Isaac Teng, while Emma Davies has been chosen to lead the Head Girl team, supported by Romy Ha Tung, Jacqueline Chan and Maria Zagorulko.

In order to apply for the role of Head Student, students are required to demonstrate their ability to meet several criteria including an excellent attendance record, ability to handle stress and organisational skills, to name just a few.

The students were elected following a rigorous application process including the submission of CVs and covering letters and nominations from both students and staff, followed by formal interviews with Acting Principal, Gareth Collier.

“We are all looking forward to working with the new team of Heads of School and to the co-operation and collaboration necessary to continue to take us forward in 2016/17”, Acting Principal, Gareth Collier stated.

“One of my most memorable moments as Head Boy was speaking to parents and prospective students on the Goodwill Ambassador Programme (GAP) in Malaysia. We got the opportunity to answer any questions that they had, in addition to interacting with students who went on to join Cardiff Sixth Form College this year.”

When asked what advice he would offer to the new Heads of School Rory told us:

“Remember why you wanted to become a Head Student, and try to let that be what motivates you. Aim for realistic, practical changes and improvements to the college as opposed to anything that’s too idealistic or far-fetched.”