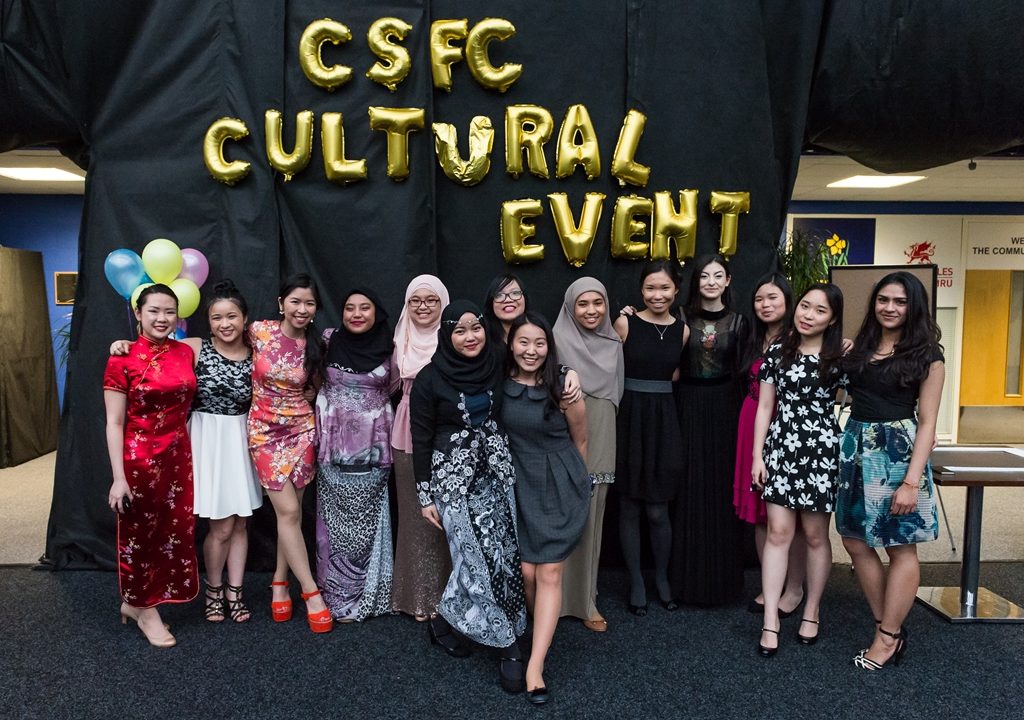 A celebration of the diversity and achievements of our college and its students, the Cultural Event is organised by a committee of AS-Level students who are responsible for planning the entire event including venue hire, catering and entertainment.

Each year, the entertainment programme consists of a range of performances from our students, in addition to a delicious three-course meal and an awards ceremony to celebrate students’ achievements.

Our 2016 Cultural Event began at 6.30pm with an announcement from two student MCs/hosts, followed shortly by a short welcome talk.

The first of the student performances took to the stage at around 6.45pm, with Joe and Loreto delivering an excellent guitar and vocal performance. Throughout the night, the audience enjoyed a number of other performances including dances, songs, musical acts and even a performance from our Maths teachers.

The three-course meal began just after 7pm. A s 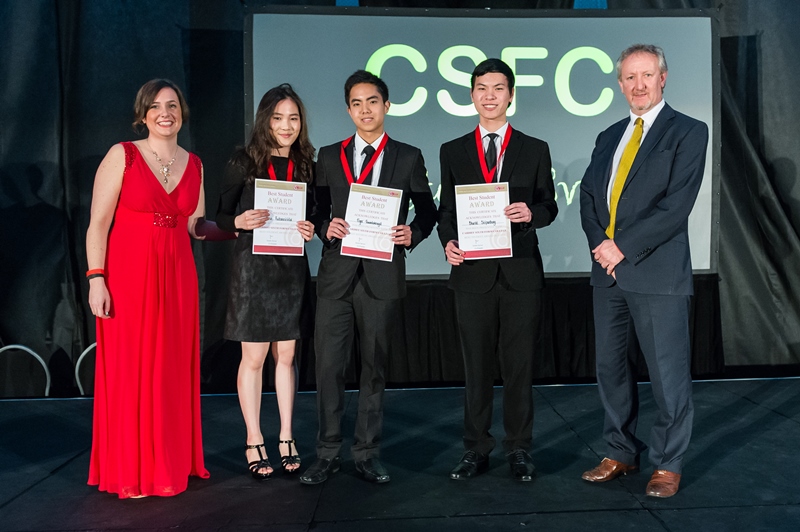 A total of 56 students were presented with awards to celebrate their achievements throughout the year; a summary of which can be found below.

We also held a raffle featuring a number of great prizes including restaurant vouchers, a free cut-and-blow-dry at a local hair-dressing salon and a family pass to a nearby science discovery centre, Techniquest.

All profits raised on the night will be divided between two charities, as chosen by our students – the Laila Taib Complex in Malaysia, and a local charity that supports young Syrian refugees.

The audience on the night consisted of staff and their families, current and alumni students, parents and guests, all of whom were very impressed by the organisational skills and talents of our students.

Starburst Award – most improved A-Level students, based on academic results

Soul of the College Award

Comet Award – best newcomer, based on academic and non-academic performance