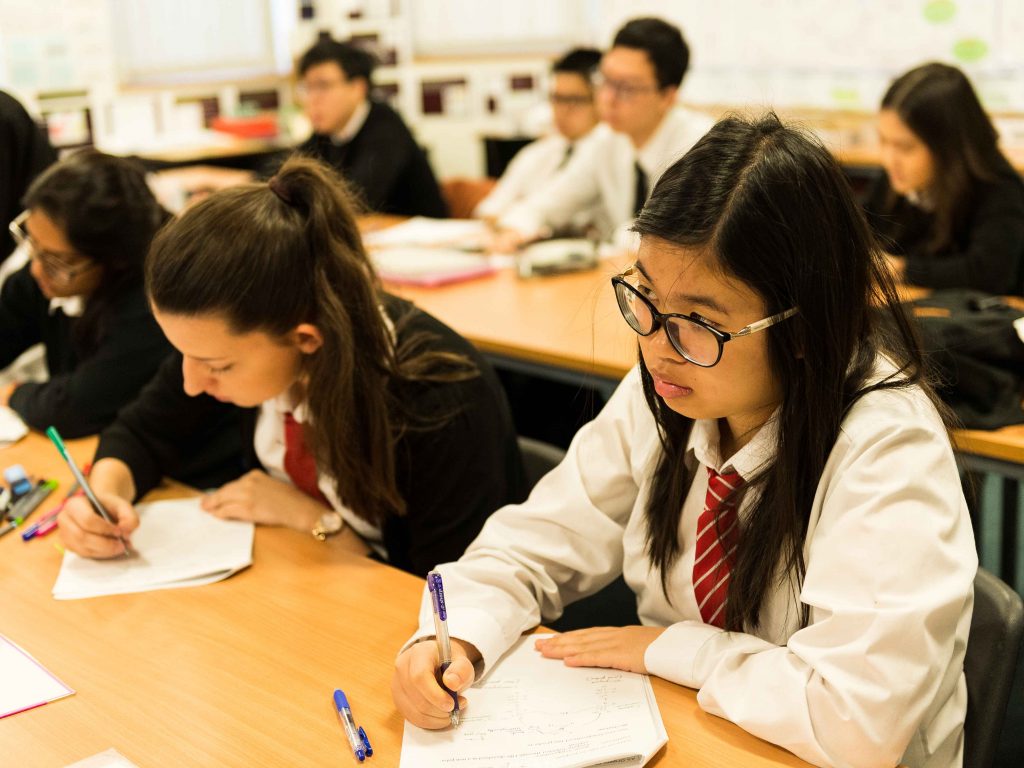 Cardiff Sixth Form College has been hailed ‘Britain’s Brainiest School’ in a new BBC documentary to be aired Wednesday 3rd February.Cardiff Sixth Form College, an independent sixth form college based on Newport Road, has opened its doors to reveal its secrets of success. The documentary follows the everyday lives of several of the college students, both international boarders and home students, as well as providing unique insight into the running of a top independent boarding school. Viewers are invited to see the high standards expected of Cardiff Sixth Form Students, as well as the difficulties and joys that go hand in hand with being the world’s highest academic achievers.

The documentary, shown as part of BBCs ‘How Wales Works Season’ will be shown Wednesday 3rd February t at 9.00pm on BBC One Wales, or afterward on BBC iPlayer at http://www.bbc.co.uk/iplayer.