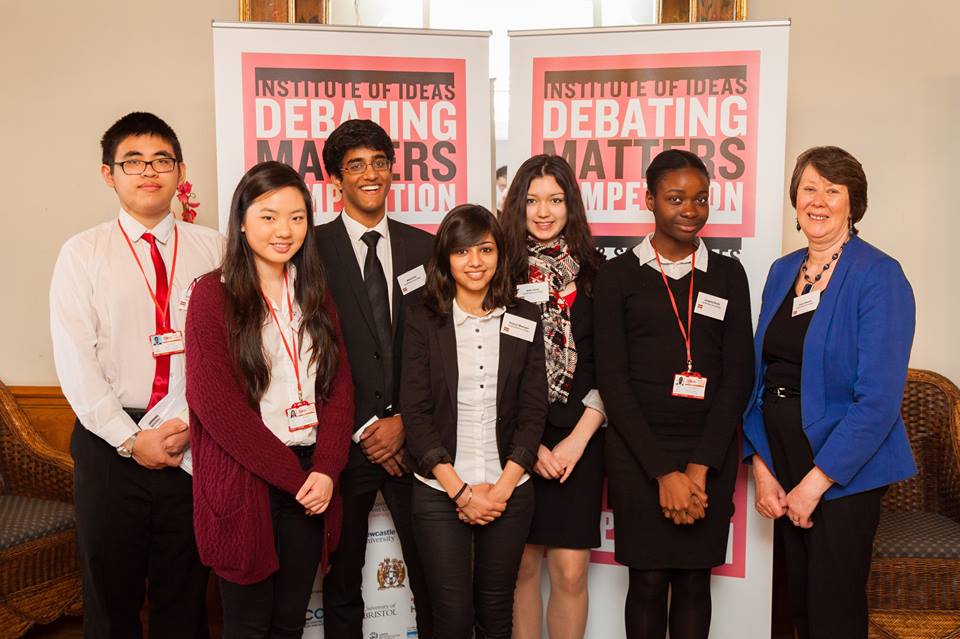 Over the past weeks, Cardiff Sixth Form College has had the pleasure of competing in a number of different debating competitions. At these events, students had to give speeches on a variety of issues and defend their stance. Cardiff Sixth Form College Students performed well in all of the debates in which they competed. We are extremely proud of our students and extend our congratulations to them.

On Saturday 21st November three teams travelled to Warwick University to take part in this popular debate which saw 68 teams participating from as far afield as Westminster School, London and Newcastle.  Well done to:  Queena Lee, Isaac Teng, Calum Wincott, Karen Soh, Jason Bennett and Nader Lakkis who all put up excellent performances during the day.

Cardiff Sixth Form College was once again invited to take part in the Public Speaking Competition sponsored by MDA Awards.  The theme for the evening was “What can be done to prevent the radicalisation of young people in Britain?”  The three of our students took part:  Oleg Reshetniak, Queena Lee and Jennifer Knight, all produced excellent speeches on this topic.  Well done to Jennifer and Queena  who took first and second places respectively.

Two teams from the college travelled to The Purbeck School in Dorset for the qualifying round of this prestigious national competition.  Sean Lee and Isaac Khoo debated on the motion:   “The television Licence Fee should be abolished” while Sakeena Abbas and Romy NG undertook the debate on: “Western museums should agree to repatriate cultural artefacts”.  In these challenging debates the teams stood up well to the judges’ questioning as well as the questions of the opposing teams and the audience.  They are to be congratulated for winning this qualifying round.  We now look forward to the Regional Finals at Bath University in March.