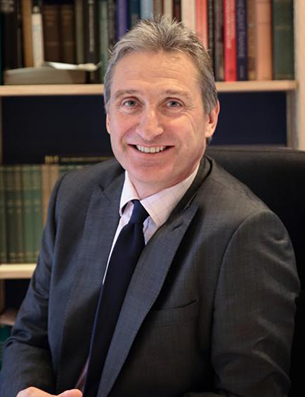 Prof Mark Bailey was educated at Durham University, where he obtained a first-class degree in Economic History, and then went on to the University of Cambridge, where he was awarded a  PhD in History. His academic career between 1986 and 1999 included Fellowships at two Cambridge colleges, lecturing in Medieval History, and spells as an Admissions Tutor and Domus Bursar. In 1999 he became Headmaster of Leeds Grammar School and in 2008 oversaw its merger with Leeds Girls’ High School. He has been a headteacher for 18 years.