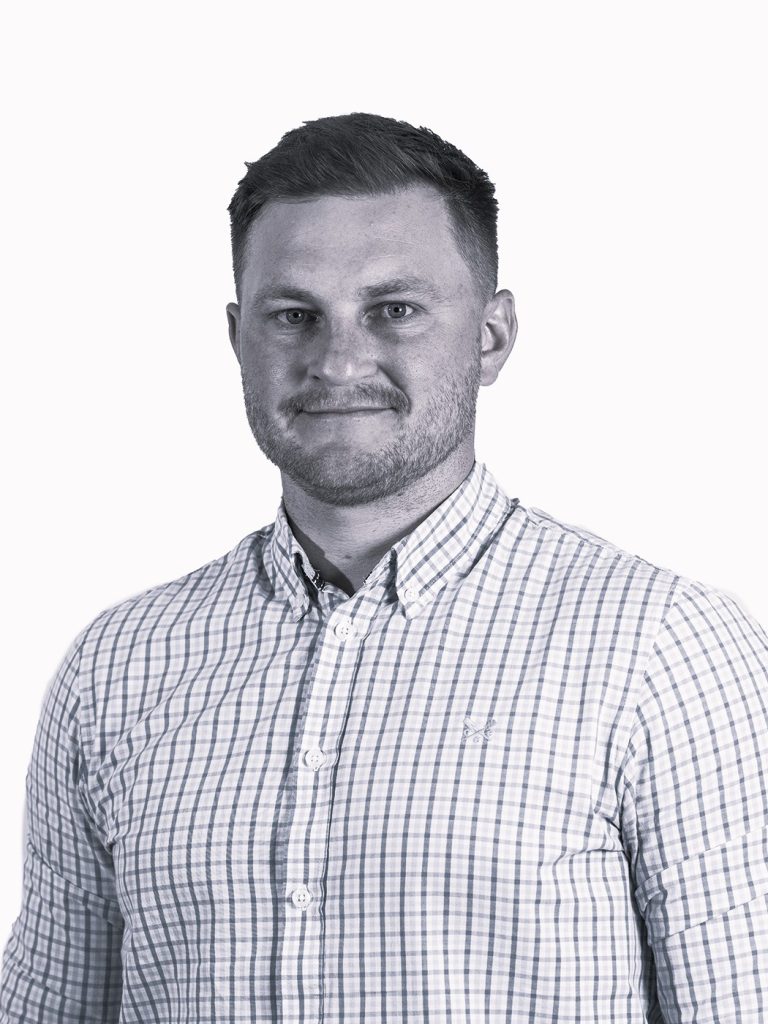 Ceitho joined Cardiff Sixth Form College in 2018 having returned from Australia, where he was a houseparent for two years at Immanuel College, Adelaide. Ceitho has worked at a number of UK boarding schools, as well as Whanganui Collegiate School in New Zealand where he realised his passion for boarding and pastoral care. Since achieving a BSc in Sports Coaching & Performance Analysis, Ceitho has had an active role in the Sports department at his schools, having coached rugby, cricket & netball in the UK, New Zealand & Australia. More recently he has helped establish the GCSE sports program at CSFC as well as building new sporting relationships. Ceitho was selected to take part in the Dukes Leadership & Management course which he completed this year. Future plans for Ceitho include attaining an Advanced Certificate in Boarding and a PGCE