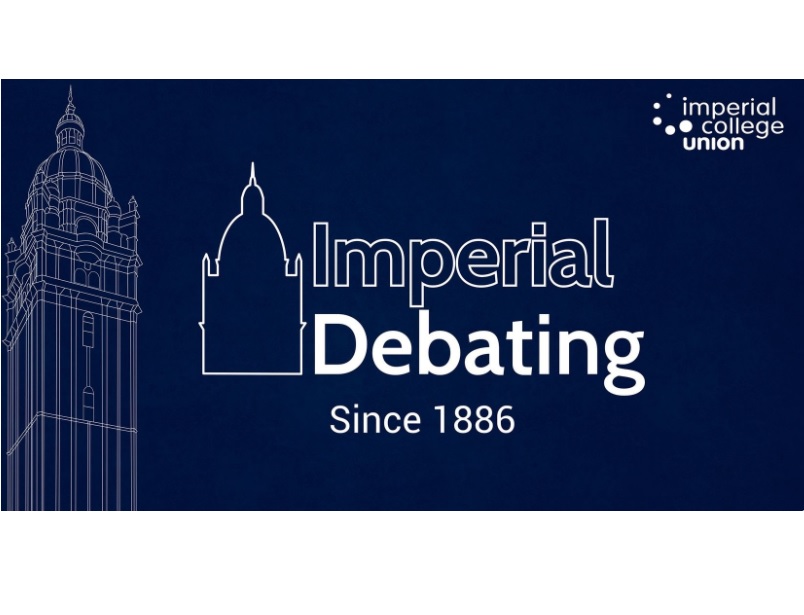 Nine students from our college’s Model United Nations Society participated in the Mock COP online conference on Climate Change on Tuesday 23rd March, organised by the Welsh Centre for International Affairs. This provided the opportunity for young people across Wales to come together to resolve issues being created by Climate Change.  To do this, they underwent intensive research into the country that they represented, showed skills in debate and critical thinking, negotiated with countries with different perspectives and designed and amended resolutions.   Three GCSE students:  Ekaterina, Maryia and Angel represented the Maldives, whilst AS students Xuanru, Bill and Sylvana represented Germany and Jackie, Park Ki and Patricia spoke on behalf of India.  All are to be congratulated on their informed contributions and prior research into their allotted country’s stance on this international issue.

Last week also saw five teams from the college take part in Imperial University’s Schools’ debating competition.  This challenging event enabled our students to display how well their debating skills have improved in the last six months.  Well done to Xuanru and Sylvana, Bill and Fran, for winning two of their rounds and finding themselves debating against the top teams in the country and the eventual winners of the competition.  Well done also to Yamini, Anusha, Adelaide, Patricia, Isaac, Kavya, who all won a round – an excellent achievement in a competition of this standard.