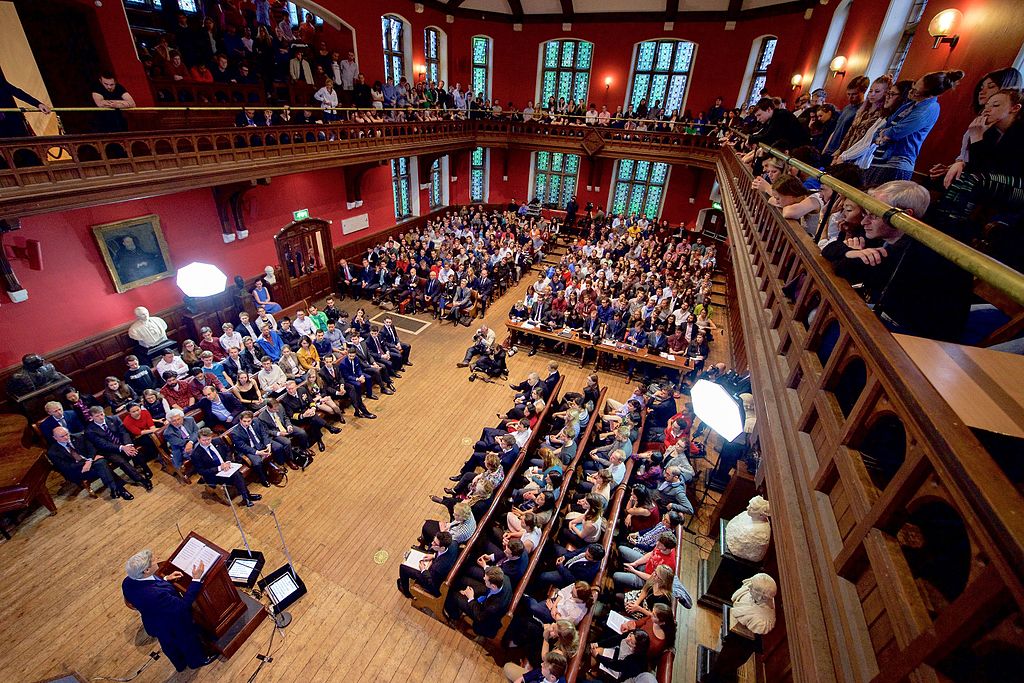 It’s been a busy few days for our debaters.

Adelaide, Lili, Sylvana and Xuanru participated in the Premier League of the debating world when they took part in Oxford University’s Schools Finals Day, following their qualification from the regional round.  This event which was held online for the first time had a record 132 teams taking part, not only those who had qualified from their UK regions, but also international teams from Hong Kong, Canada and Manilla to name but a few.  They certainly displayed well developed thinking skills in the debates and Sylvana and Xuanru are to be congratulated on winning their round on the motion, “This house regrets the emphasis placed on personality in politics.”  A first class effort from all four.

We also had four teams Participating in Bristol University Schools’ Debate (online).  Bill, Ashwin, Aparna, Anusha, Isaac, Patricia, Yena and Kavya also faced a challenging day debating motions such as: “This House Believes That Hustle Culture Does More Harm Than Good”.   All students showed first class thinking skills throughout the day, which resulted in Isaac and Patricia narrowly missing winning the Silver finals on a  2:1 split vote and thereby being the 6th best team overall for the day and Bill and Ashwin winning the Novice Finals.

Maryia (GCSE) and Jackie (AS) participated in the European Youth Parliament Regional Rounds recently.  They are to be congratulated for now being selected by the organisers to participate in the National Finals online in August.  Well done to both of you!