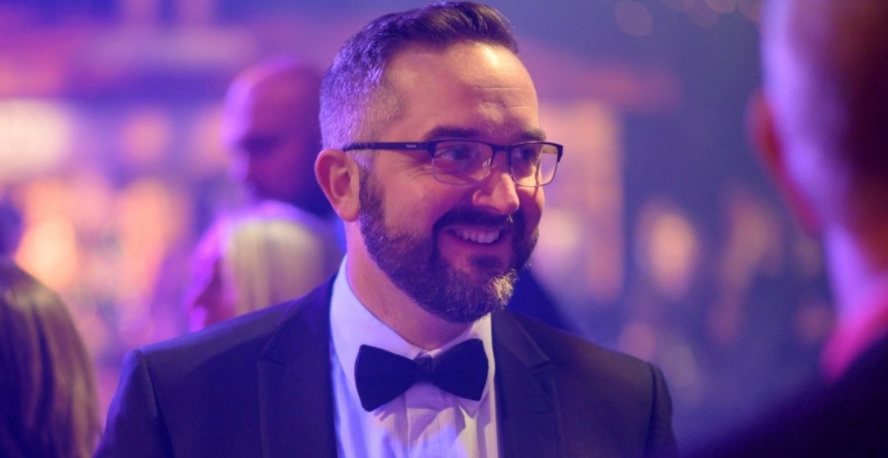 The chaos of August 2020 is a situation we all want to avoid. We do not need to be reminded of the impact that the ill-fated algorithm and subsequent U-turn had on learners, their families and teachers at end of an academic year that was already chaotic enough.

The reversion to centre-assessed grades, which were never intended to be delivered in raw form, led to cries in corners of the media of rampant and deliberate grade inflation.

The same hacks will be sharpening their pencils this August, when GCSE and A-level results are released, because we can all anticipate that the grades will once again be higher than in previous years.  How so, as we are constantly hearing of how the “covid generation” have fallen so far behind in their studies that only twilight sessions and summer school can save them?  Higher grades in 2021 will be the natural consequence of a new, one-off system of grading designed to seek fairness for exam candidates.

When, in the future, we analyse the performance of the economy in 2020-21; the impact of emissions; the rates of influenza or a whole host of other data, we will note a caveat: Covid19.  I am deliberately avoiding the most over-used word of the past twelve months, because to describe the situation as “unprecedented” is an understatement. Why, therefore, should we even be having a conversation about keeping exam results in line with previous years? This year is not like previous years and comparing apples with pears is an unhelpful exercise.

Time away from school, digital inequality and the emotional impact of the situation all serve to place the “covid generation” in an unfair situation when compared to previous cohorts. Any attempt to align grades with previous years cannot be achieved and the attempt to deploy an algorithm to do this was demonstrated to be totally unfair and, at times, farcical.

Whether the quality assurance process in place this year will level the playing field, remains to be seen. We hope so, but the playing field is churned, full of craters and in places, impassable. The system that is in place, which will allow centres to use a range of evidence, is as fair as it can be.

Pinning all or most of the grade on an exam, the outcome of which cannot be accurately predicted due to its very nature, puts a student who may have worked between a B and a C grade for the past few months in a position where they might play to all of their strengths and excel, or where a misinterpretation here or there means they may falter.

Multiply that student by a few thousand and you have the statistical likelihood of results being broadly similar over time. Put yourself in the position of that student’s school, however, and what grade do you assign to her, in that subject? Surely, if you have a number of students working between two grades who could, in all fairness, go on to achieve the upper grade in an exam situation, it would be unfair in the extreme not to allow them the benefit of the doubt? Now multiply that outcome by a few thousand.

Let’s consider this through a different summer obsession – cricket.  If we were to add together the batting averages of the England XI and compare the total with the average combined score of the England team in their past ten tests, we would notice a difference. The England players’ combined averages are roughly 321 whereas together they have averaged 241 in their last ten test innings.  If we had to predict the score in their next test, a number of the players would have to be predicted considerably lower scores than their average suggests. No century for Joe Root and someone would have to tell Jimmy Anderson he had scored a duck (0) without ever batting. Rather you than me.

Aligning grades to previous years is both unnecessary and impossible. The grades in 2021 are based on completely different criteria and will, therefore, be higher. This is not deliberate grade inflation; it is simply the fairest way to grade candidates in a year that has dealt them nothing but unfair blows.  Remove the challenge of the exam and all you have is the evidence you can gather which indicates a candidate’s potential.

Other solutions could have been considered, but we are where we are. The challenge of giving every student a grade which best reflects their true potential in a year like no other is monumental enough without crass accusations of deliberate grade inflation undermining the profession further still.

The original piece was posted on the School Management Plus website, the leading source of news, opinion, features & jobs for all professionals working in independent and international education.