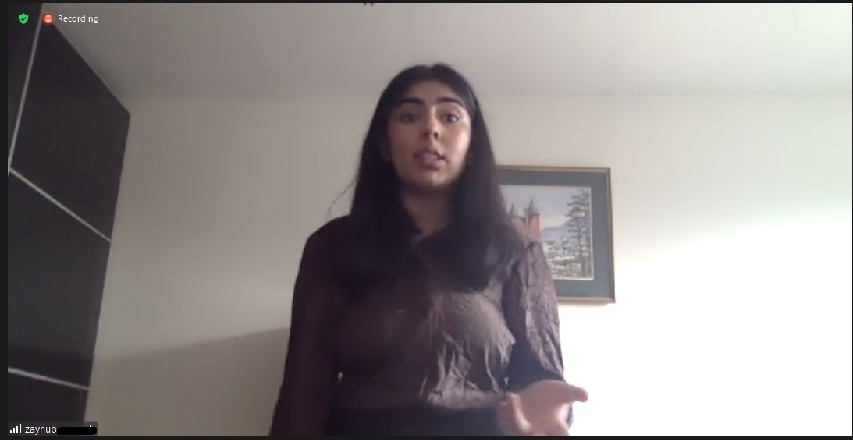 It was been a very successful week for our debating teams.

On Tuesday 9th February 5 teams took part in Oxford University’s Schools Regional Round.  This is always a popular competition with challenging opposition from local schools and colleges as well as very thought provoking current topics for discussion such as:  This House opposes banning controversial famous figures from social media platforms.

Therefore, to announce that 2 of our teams were selected to go forward to their finals day in March was a real achievement.  Congratulations to:  Sylvana,  Xuanru, Adelaide and Lili, who now face the challenge of competing against the top debaters in the country on 13th March.  Well done also to everyone who participated.

Our second success of the week as at the Wales Schools Debating Competition Regional Round, where Zaynab won the section for the best individual speaker opposing the motion:  This house believers that all laws relating to climate change should be subject to a referendum.

In addition to this Sylvana and Maha rounded off our successful week by winning the best team place proposing the motion:  This house would financially incentivise paternity leave.

They will now go on to the semi finals on 16th March.