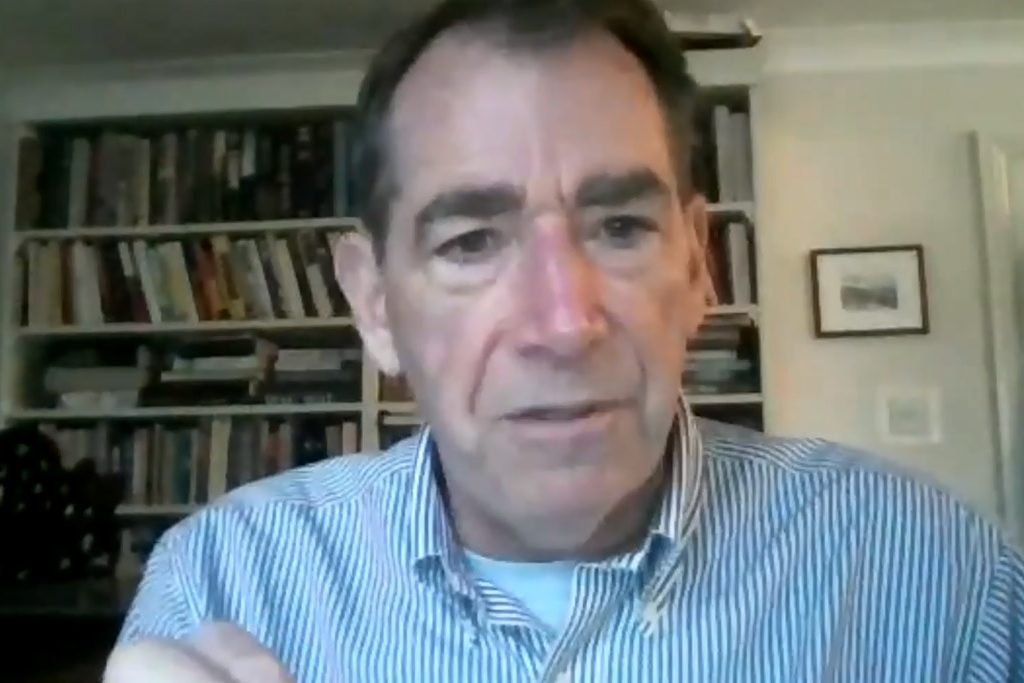 Prior to the result this week, Dr Randall Heather came to talk to Cardiff Sixth Form students on the US presidential election, the US electoral system and the history of the two main candidates which was followed by a Q&A session.  Randall has been involved in British, American and Canadian politics for 40+ years.  He has worked in the House of Commons as a researcher and speechwriter and as chief-of-staff to an elected official in the US.  In the private sector Randall served in a range of analytical roles including Senior Advisor, International Affairs at the Bank of Montreal and as an on-sir analyst for the London bureau of ABC News and ABC and NBC television networks in America.  Randall has a BA and an MA from the University of New Brunswick in Canada, a PhD in history from the University of Cambridge and has taught history and politics in several universities in the US.  The session was really fascinating and much enjoyed by the Cardiff students.