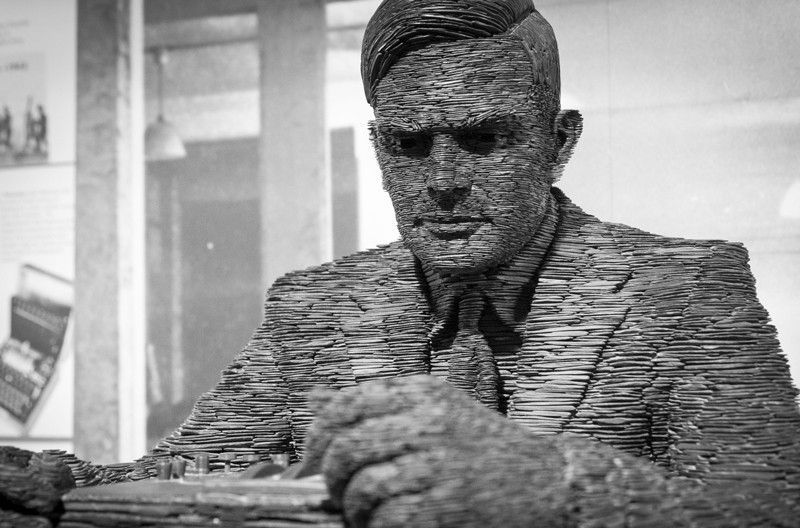 It is without a doubt that AI’s progress for the last five years has been increasing exponentially. From the first publication of Neural Networks to CNN, AI is passing by computational capabilities faster than ever. Some even argue that AI has reached its computational limits. I like to think that this point in time is very similar to when computers were first created. No one understood how it works, what are its capabilities, and how to integrate it into their businesses. But as soon as computers are being integrated into businesses, everyone started doing it and they realize how efficient it is to get work done. Similarly, AI is on the horizon of helping businesses increase revenue/profit. The major difference between computer as hardware and AI, is mainly due to the mathematical prerequisite needed to fully understand AI and how it’s able to give output accurately.

Most companies are currently retraining their workforce due to the rise of Artificial Intelligence, of course not a full crash course on AI, but short courses on programming and machine learning that could set them up better in their careers. According to McKinsey, 800 million jobs are likely to be automated by 2030 and that 62% of executives believe they should replace or retrain over 25% of their employees.

Why should you re-skill and be more AI and Maths oriented?

With the stats given above, it is self-explanatory why you should retrain your skills as an employee or pursue a degree related to AI and Maths. There’s a huge shortage in the world of people who fully understand AI and produce great predictive models based on their datasets.

Businesses and Governments should already be coming up with concrete plans to retrain their workforce due to the following reasons:

How AI could replace jobs in different sectors:

There’s been increasing research and software developed by AI startups on models that could detect cancer cells and give diagnosis much more accurately than radiologists. Works of Deep Learning in investigating MRI and CT scans have been really popular and it’s at the frontline of AI research.

The use of AI in surgery have also been deployed. Neuralink, one of Elon Musk’s ventures, has been sound on the use of robots to do precise surgery for their patients. The rise of Brain-Computer-Interface will also be a breakthrough in curing diseases related to the nervous systems

AI can paint a bigger picture of what’s happening in the market and how prices move. Financial services companies require very precise information to make informed decisions and offer valuable financial products to their clients. In Investment Analysis, detailed data analysis helps companies visualize the playing field of different business opportunities. A machine learning (ML) model is able to flag businesses that has the highest potential. This is trained with millions of data across all companies, and the platform is able to give significant changes in companies and bring it to the attention of the analysts.

In consultancy firms, AI has mostly been used to give specific advice for clients based on their cases. The restructuring of firms is a well automated process with the use of AI. The model gives multiple perspectives and ways of how to deal with problems and let executives make a decision based on those.

AI and machine learning hold very similar principle’s to law. Both take account of previous and historical data to make new decisions based on their cases. A lot of startups are currently working on optimizing Contract Review. Contracts are integral to businesses and for multiple parties to come into an agreement. Both sides of lawyers need to review thousands of pages of the contract, flagging important sections, disagreeing, and it could lead to delays for deals and reduce efficiency amongst other things. Imagine how easy it would be to pass in thousands of pages of a contract to a machine learning model and it could do all of those jobs in just under 10 minutes. Start-ups are using Natural Language Processing(NLP) and a mix of ML technology to make this process much more efficient.

In other words, the list goes on but you get the gist! AI is transforming our industries. It makes sense for businesses to integrate AI to simply make things 10x much more efficient and reduce cost. in the next few years, the playing field will be a competitive ecosystem. As each company and startups are trying to build more robust and accurate models. The competition is not only between humans but humans and AI. It is very advisable to be more math-oriented and start online courses on programming and AI.