Working As A Vet 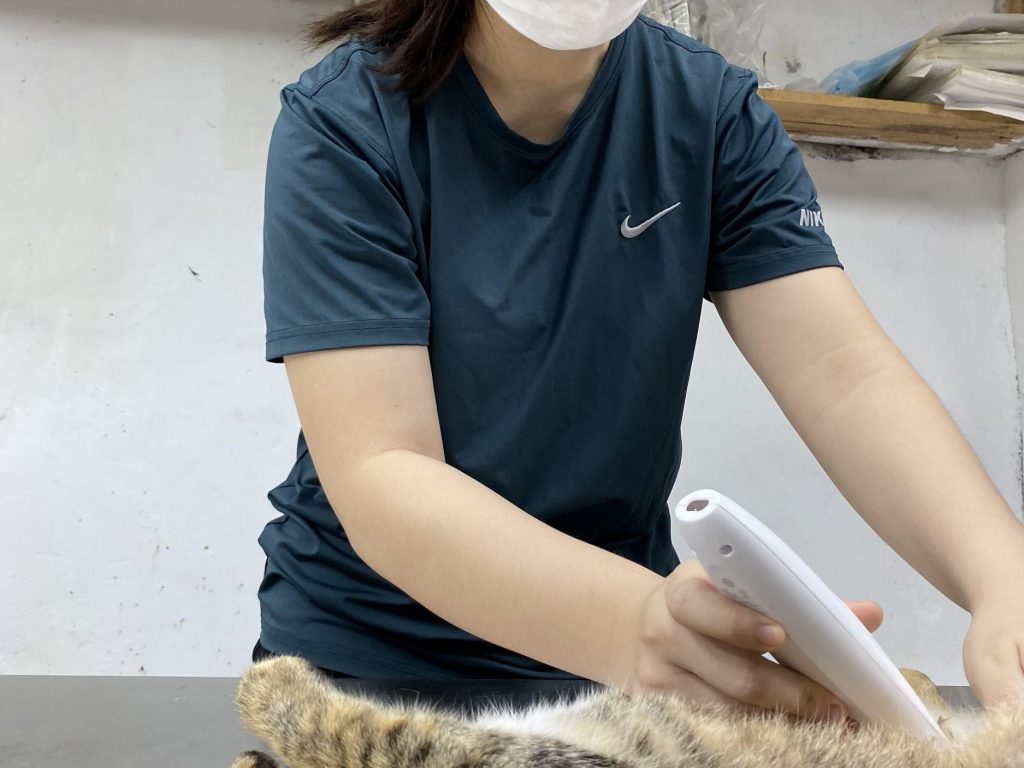 Kendra Yong reflects on her work experience as a veterinary assistant and how it confirmed that this was the career she wanted to pursue.

In early June, I began interning at Animal Central Veterinary Center in Kuching, Malaysia. During my time there, I have had the opportunity of assisting doctors in consultation rooms, observing long hour surgeries and the stimulating experience of shoveling animal excretions.

On any given weekday from Monday to Friday, surgeons work from 9 in the morning till 9 at night and rarely had ordinary working hours. The day usually starts off with customers booking appointments ahead of time to seek consultation for their pets looking for sterilisation or their up-to-date shots. However, the emergency cases are slightly more exciting as the injured creature would be consulted in the ER before being rushed into the operating theatre to minimise internal hemorrhage if necessary. For the less dire circumstances, the animal would be held in the boarding rooms overnight as their conditions are monitored by a 24/7 caretaking staff.  As the weekend approaches, workers will begin to prepare their equipment and supplies for the bi-weekly animal drives sponsored by Sarawak Society for Prevention of Cruelty to Animals (SSPCA). Most of these drives are vaccinations for rabies as well as sterilisation for the strays. During this campaign, it is usually one of the busiest times of the month.

One of the cases I observed was an infected eyeball removal from Andy, a stray dog that had a TVT (Transmissible Venereal Tumour). Andy’s new owners, Anthony and Mandy, found Andy curled up in a ball, shivering under their car, unable to move. It was hands-down one of the most intense and gruesome surgery I had ever witnessed. This case was not as straightforward as I had hoped. To the doctor’s dismay, Andy was pregnant! Administering the anesthesia was harder as it could seriously harm the puppies and kill the mother. It was a tough decision, having to pick which one to save, the mother or the puppies? The concerned owners asked us which was the safer procedure as they had hoped the surgeon could save both. The surgeon promised them to do the surgery to the best of his ability however he could not promise much as both could potentially die if he risked it.

It was at that moment I realised that saving animals was my calling. How could so many animals suffer and not have anyone help them? There are plenty of doctors around the world but I also believe that animals play a special part in our lives, be it as a companion or a guide dog.