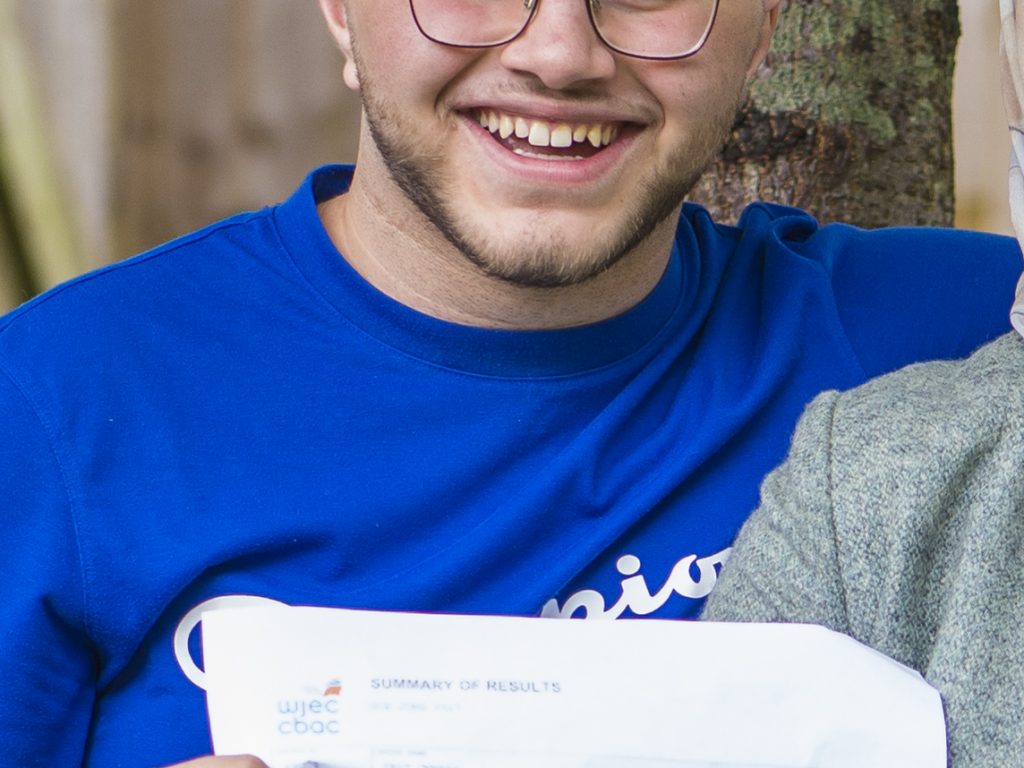 Buraq Ahmed, a student at Cardiff Sixth Form College, has been awarded the Independent Schools Association Lexden Prize today, Friday 10 July 2020, which is given to the most outstanding student chosen from the organisation’s 528 schools.

The Lexden Prize celebrates the achievement of sixth formers, with achievement and education considered in the broadest sense and not just from an academic perspective.  Each one of the 528 ISA schools is invited to nominate their most remarkable sixth form student with the entry process comprising a nomination from the ISA member, personal statement by the nominee and a sample piece of assessed written work.

Buraq, who left his parents in Iraq to travel to the UK with his grandmother to be treated for congenital hip dysplasia aged only three didn’t physically meet his family again for 10 years due to the commencement of the Iraq War and subsequent Isis terrorism attacks.  The family had to sell their home to pay for Buraq’s treatment and he went through nine surgeries and is on daily medication to manage extreme pain.

He attended comprehensive school in Cardiff and, as a keen footballer, was chosen to play for Cardiff Academy.  However, as his conditioned worsened, his physical movement became increasingly limited and he was unable to play.

He won a 100% scholarship at Cardiff Sixth Form College where he completed an EPQ comparing the US and UK medical systems, competed in the Oxford and Cambridge regional debates, been an active member of the student-led Medical Ethics Society and was Vice President of the NASA Space Settlement Design Team where he was chosen by Imperial College to represent the UK.

Buraq is also a keen Youth Scouts Leader, is part of the Welsh Government’s Youth Led Grant Panel to advise on the government’s charitable support and since lockdown set up, with three other Cardiff Sixth Form College students, Highwell Education – a free UCAS guidance service for local Welsh students, tutoring them in UCAT and BMAT university preparation.

Said Head of Cardiff Sixth Form College, Tom Arrand: “When we were thinking of a student to put forward for this prestigious prize all of the staff were unanimous that Baraq was our number one choice as he has been such an outstanding student.  He has worked extremely hard despite all his physical suffering and has gone against all the odds to make a real success of his life.  Here at Cardiff Sixth Form he has embraced all of the opportunities given to him, been an inspiration to other students and enormously supported the whole school community.  He is such a humble person and I personally and I know all of our staff will be really thrilled that the ISA have honoured him with this award.  He really deserves it.”