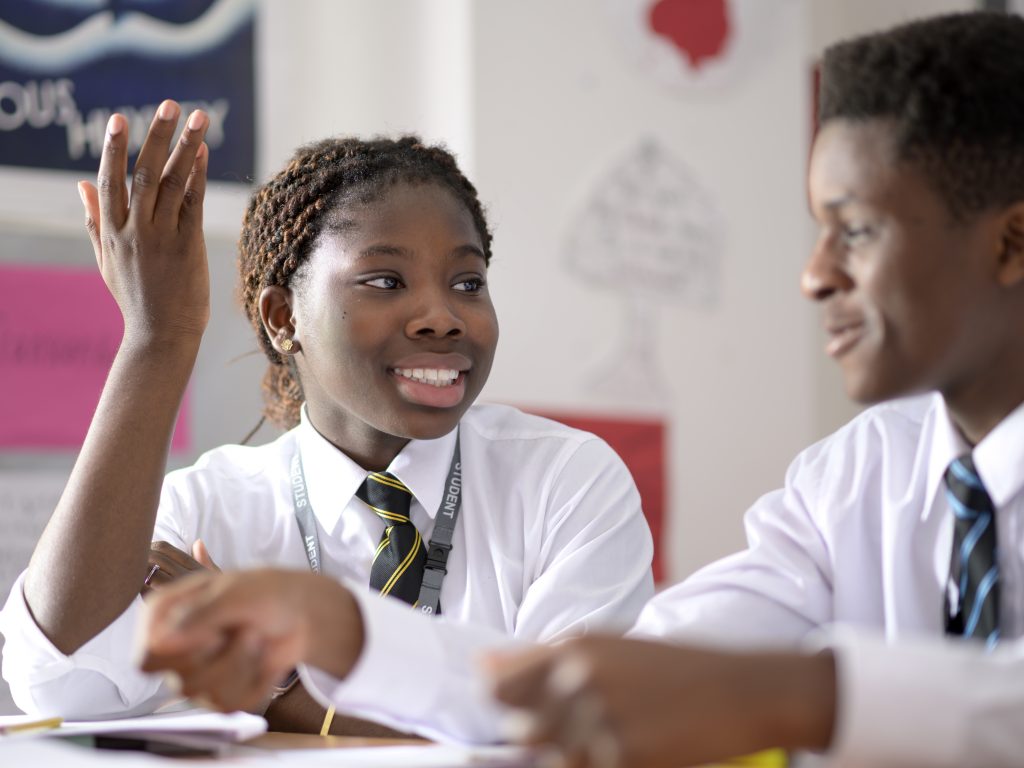 Debating Matters organisation invited the College to join in with an online debate experiment and two students took up the challenge: Paul Dugdale and Isobella Khan.  The students were given the task of opposing the motion: “Social Media sites should take out fake news”, against rival, Exeter College, who were proposing the motion.

Isobella and Paul were awarded the win because of “the content of their arguments.”

At the end Isobella commented: “It was fun and interesting and in a way I kind of preferred this format.”

Well done to both Isobella and Paul for representing Cardiff Sixth Form College in our first online debating competition.  I am sure it will not be the last online debate we will be having during this difficult time.