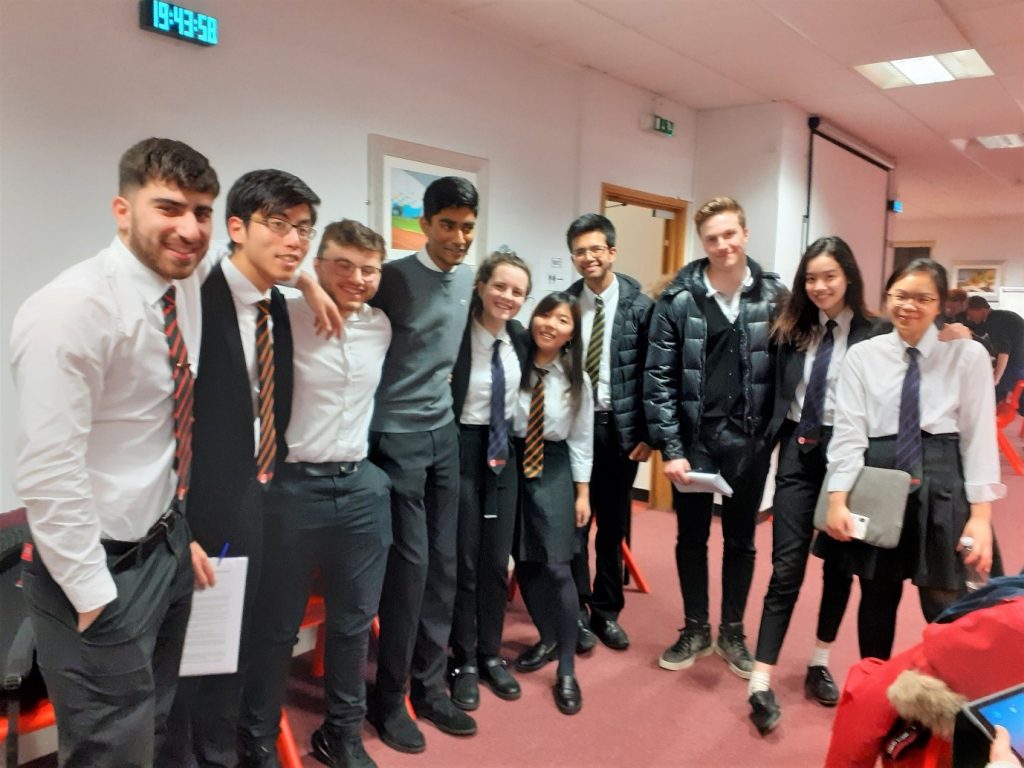 Our College hosted the regional round of Oxford University’s Schools’ Debate which saw participating schools from around the area competing for a place at the prestigious Finals Day at Oxford. Congratulations to Ahmed and Buraq who won through to Finals Day against tough opposition. This is the fifth successive year that a team from Cardiff Sixth Form has been selected to compete in what is one of the top competitions in the world where they will face opponents not only from around Britain but also from international teams.