Visit from Bethan Sayed AM 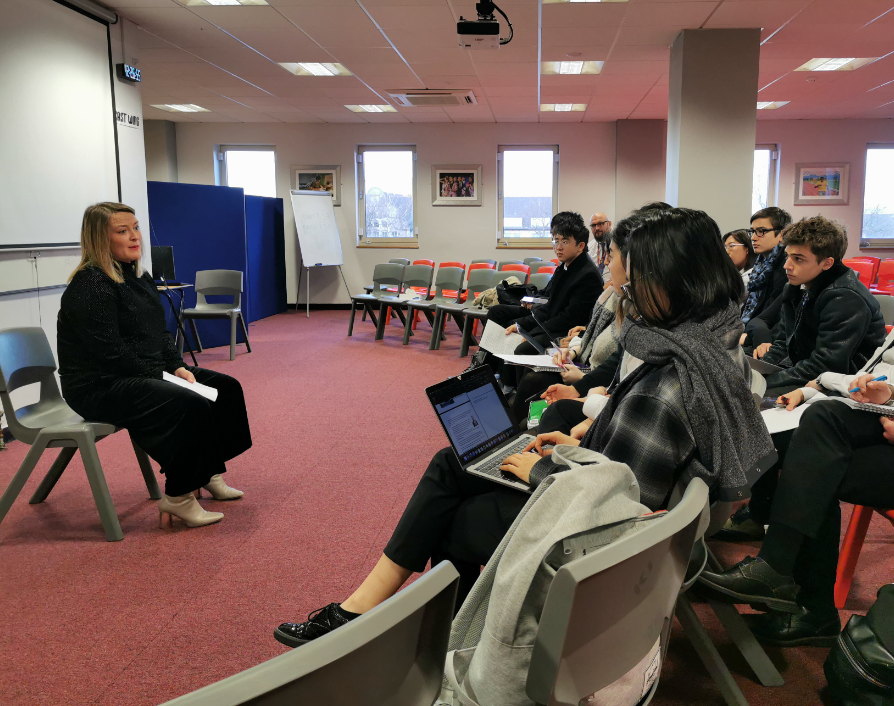 Last Friday we had a visit from the Regional Assembly Member for South Wales East, Bethan Sayed AM.

Bethan is the Regional Assembly Member for South Wales East, having originally been elected in 2007. She represents Plaid Cymru and is Chair of the Culture, Welsh Language and Communications Committee which is looking into a raft of areas at the moment (Media in Wales, Welsh Language provision, impact of Brexit). It was interesting to hear Bethan talk on her role as an AM, her personal politics and beliefs along with the differences between the two devolved administrations.

The talk ended in a lively question and answer session.