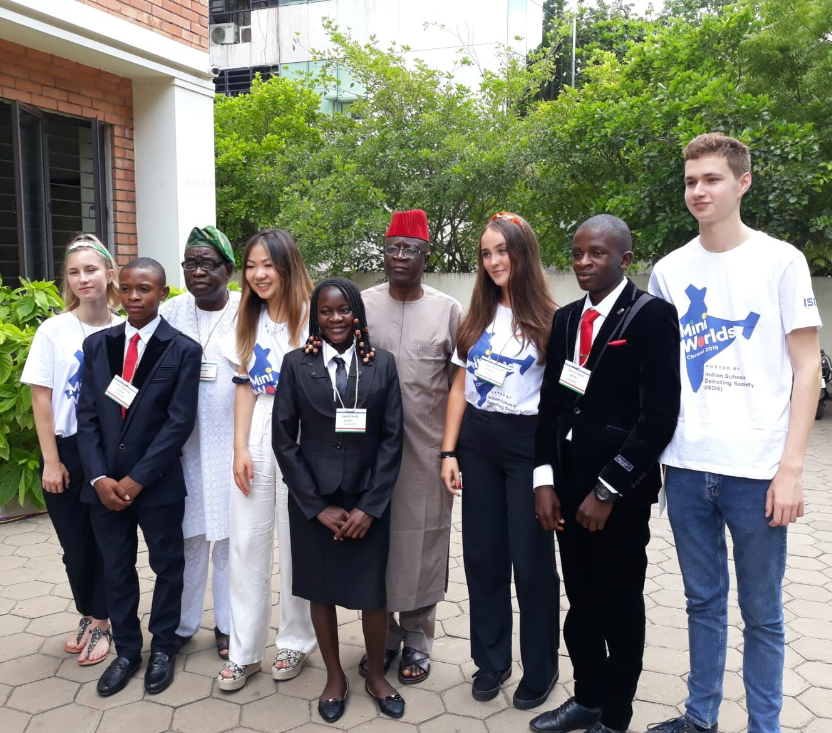 Two students from the Cardiff Sixth Form College, Arianne Banks and Angeline Wang, were selected for the Wales’ Schools Debating Team to take part in the World Championships in Bangkok and the mini World Championship in Chennai.

Travelling first to Chennai they competed against fifteen other countries who were invited to attend. The debating standard was high with Team India, last year’s runners up in the World Championship, and Team England who won two years ago also participating. This mini competition provided the Team with an excellent opportunity to enhance their debating skills prior to moving on to Bangkok.

The World Championship in Bangkok saw 64 countries participating, including China, Australia, Syria, Oman, Israel, Rwanda, Germany, England and Canada, to name but a few. With such a diverse range of cultures it was great that the teams were able to meet socially at the Cultural Evening and an evening excursion on a river boat, as well as engage challenging motions of importance in today’s world, such as: ‘This House Would grant amnesty to perpetrators of crimes rather than seeking prosecution in post conflict societies’.