The Benefits of a Gap Year 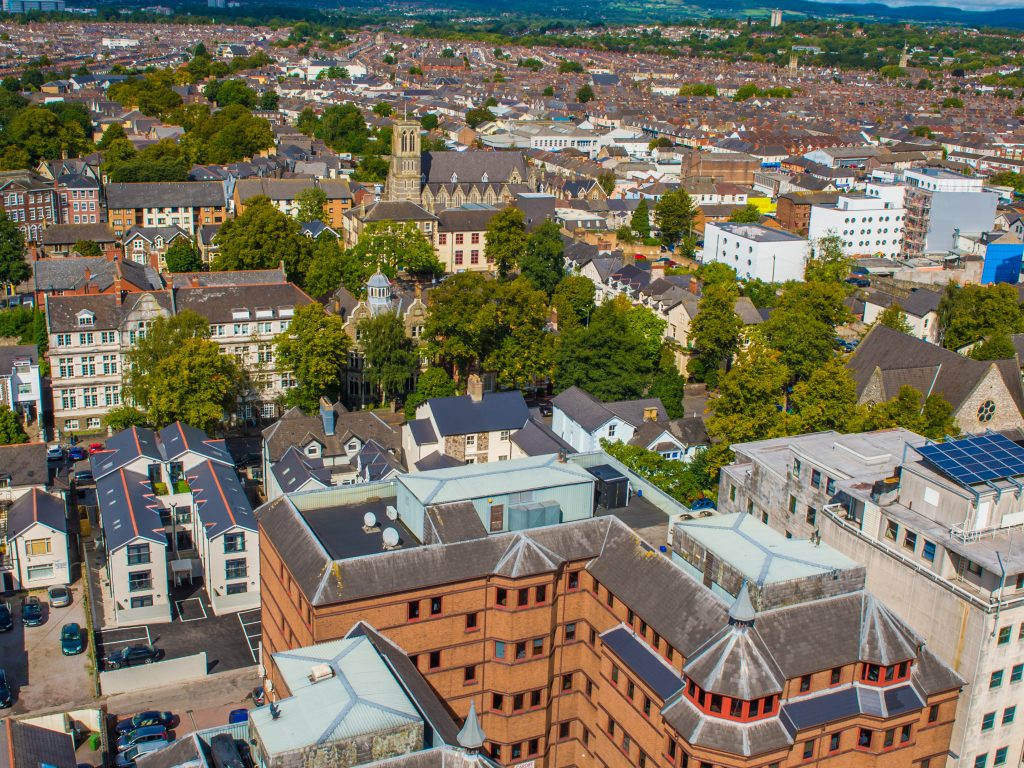 Cardiff Sixth Form College alumnus, Javid Alizada, is an example of what a gap year can give to a student while trying to work out what steps to take next in their future.

During Javid’s A2 year, which he described as “undoubtedly my worst school year”, he worked tirelessly with UCAS, BMAT, UKCAT and schoolwork with the sole goal of getting on a medicine course at university. However, given the competitiveness of international medicine applications, he was unfortunately declined by all four of his university choices. He stated: “Rejection was hard. Something I worked so hard for throughout the years resulted in failure. Not going to lie, I became depressed, demotivated and drained, and a personal issue made the situation even worse. I started neglecting my studies and eventually ended up with A-level results I am not fully satisfied with which is now a big regret.”

Javid did successfully receive an offer from fifth choice university, Biomedical Sciences in King’s College London, but through discussions with the careers and pastoral departments, he decided to take a gap year instead. Some people around him did not welcome this decision and, although hesitant at first, he showed great determination and courage to pursue this option.

Over the summer holidays, Javid and Hayley Bendle (Head of Higher Education) kept in touch, having numerous discussions about whether to reapply to Medicine, study Law or keep options open by applying to the US. Then, the work began: reading law textbooks, gaining the relevant work experience, working on personal statements, university essays and practicing the LNAT and SATs. Just when his application was being finalised, Javid reconsidered and realised that his passions truly lie in medical scientific research: he went on to apply for courses in Biomedical Sciences and Biochemistry and has since received five out of five unconditional offers in the UK: two for Imperial College London, two for University College London and the University of Exeter. Javid also received a number of offers from other renowned university around the world, including USA and Turkey, with substantial academic scholarships.

Hayley Bendle, Head of Higher Education, says: “The UK university system can be quite limiting to those students who have not fully confirmed what they want to study at university. Some students feel pressured into having to go to university straight after sixth from, without having had enough time to truly consider their career aspirations; this can often lead to students regretting their choice of course or university. Latest statistics revealed that over 32,000 undergraduates drop out of university each year, unhappy at their course or university. At Cardiff Sixth Form College, we therefore place a lot of value in career-orientated discussions surrounding their motivations and values – this ensures that our students not only know which career path suits them best but also the optimum training pathway, be that a university degree or a degree apprenticeship. The Careers Department meet each Year 12 student individually to plan their work and education journey, tailored to their aspirations, desires and needs. Success stories, including Javid’s, evidently show the benefits of taking an extra year for one’s personal growth and career certainty. Even after a student has graduated from the college, I am more than happy to continue supporting them in their applications or reapplications to higher education! Ultimately, there is no rush to go to university, but one needs to ensure it is most certainly the right option for them.”

Javid said, “I would like to say thank you to Cardiff Sixth Form College for encouraging me to take a gap year. Everybody was very supportive and I am happy that I made the decision. Until now, I was focussed on medicine and I didn’t even consider my other options. My gap year allowed me the time to think properly and decide on what my true passions are. I could not have done this without Ms Hayley Bendle’s help who, despite her busy schedule, always managed to find the time for me and for that I can’t thank her enough. I would also like to thank Dr Archer, Dr Davies and Mr Collier for writing my recommendation letters. My two years at Cardiff Sixth Form College played a huge role in my personal growth and that has a great deal to do with the people, support and atmosphere here at Cardiff. I am going to miss the school a lot and no matter where I go, I will remain a ‘Dragon’”.

Principal of Cardiff Sixth Form College, Gareth Collier adds: “Javid’s journey through education is becoming increasingly more common. Many students, as they mature into adulthood, gain a greater range of experiences and influences and this can cause anxiety and confusion about their direction in life just when they need to be working hardest. Javid has had the strength of mind to alter his path completely and focus on what he now believes is his future vocation. He is ideally suited to scientific research and he is equipped to do very well in the future. The level of resilience that Javid has shown is inspiring and he provides a very positive role model for students who find themselves in similar situations. I am delighted that we have been able to continue to play a part in his education journey and I am personally proud to be able to count Javid amongst the Cardiff Sixth Form College Dragons.”