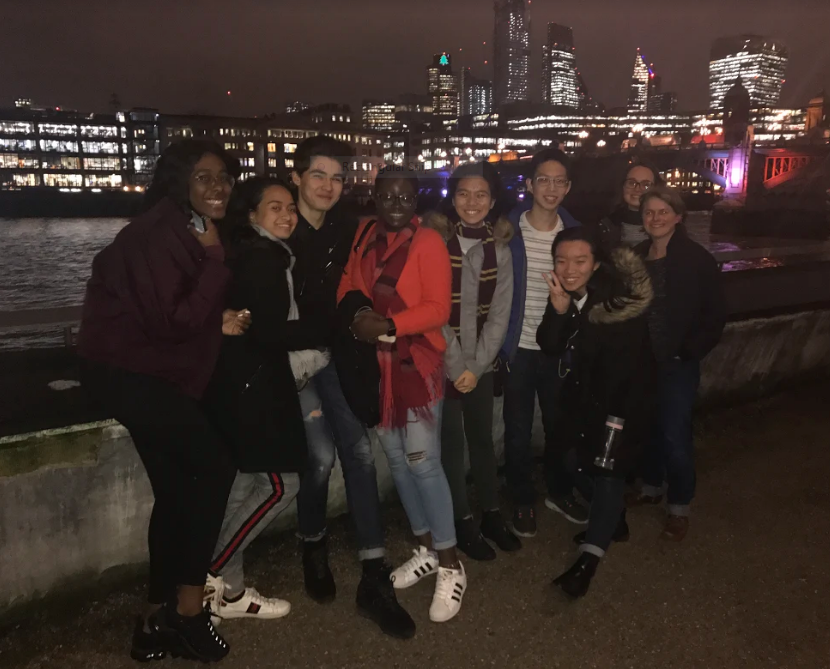 Cardiff Sixth Form College’s English Literature students have been out and about recently. At the end of November we attended a lecture series hosted by leading academics on Charlotte Bronte’s ‘Jane Eyre’, which gave rise to plenty of furious note-making and thoughtful insights.  Then last Thursday, we headed to London’s Southbank to visit Shakespeare’s Globe theatre and watch a critically acclaimed production of Christopher Marlowe’s devilishly gripping play ‘Dr Faustus’. The recreated 17th Century theatre space, exclusively candle lit, was jaw-droppingly stunning. The production itself, though staged in period costume and complete with chamber music ensemble, felt very modern and at times had our students jumping with fright as Faustus and Mephistopheles play their magical tricks on their unsuspecting victims (including some unsuspecting members of the audience).