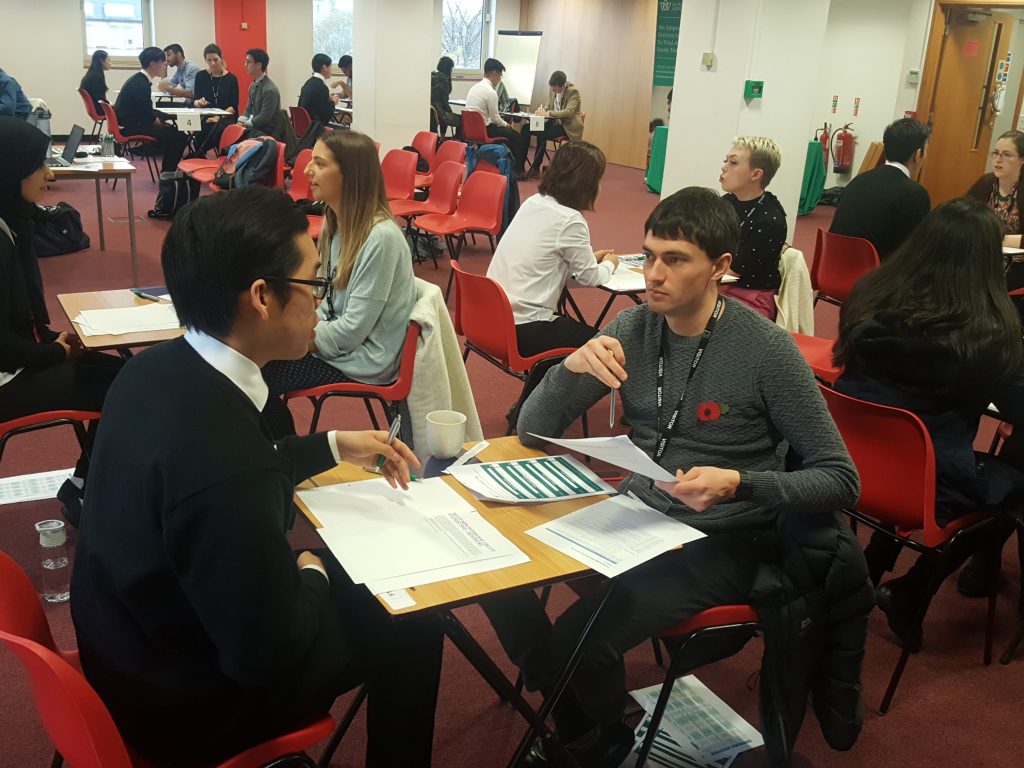 CSFC hosted a day of Multi-Mini Interviews (MMI) for students wanting to study medicine, dentistry or veterinary medicine. This day was hosted by Dukes Medical Applications and Oxbridge Applications, and organised by Dr Laura Foster as part of our careers education programme.

Speaking to students on leaving the interviews, they seemed to enjoy the day and found it very worthwhile. Amaan and Zihao who are hoping to study Medicine at Oxford and UCL said they found it tiring but worthwhile. Amaan said, “Role-play was difficult and interesting, you can’t really prepare for that so it’s good as it really tests you”. Questions that took them by surprise were the ones on the process of investigating the patient; “you can just logically work out the question though. Role-play was fun as you get to act a little”.

Head of Higher Education, Miss Hayley Bendle, said: “This MMI practice forms just one example of interview experience our students have the opportunity to receive. The MMI interview process is rigorous, and I know that our students highly value this opportunity to be interviewed by current medical students and receive feedback from them on how to improve. This weekend, we have our third round of panel interview practice for our students, who can again develop their confidence in articulating their passions for their chosen degree.”