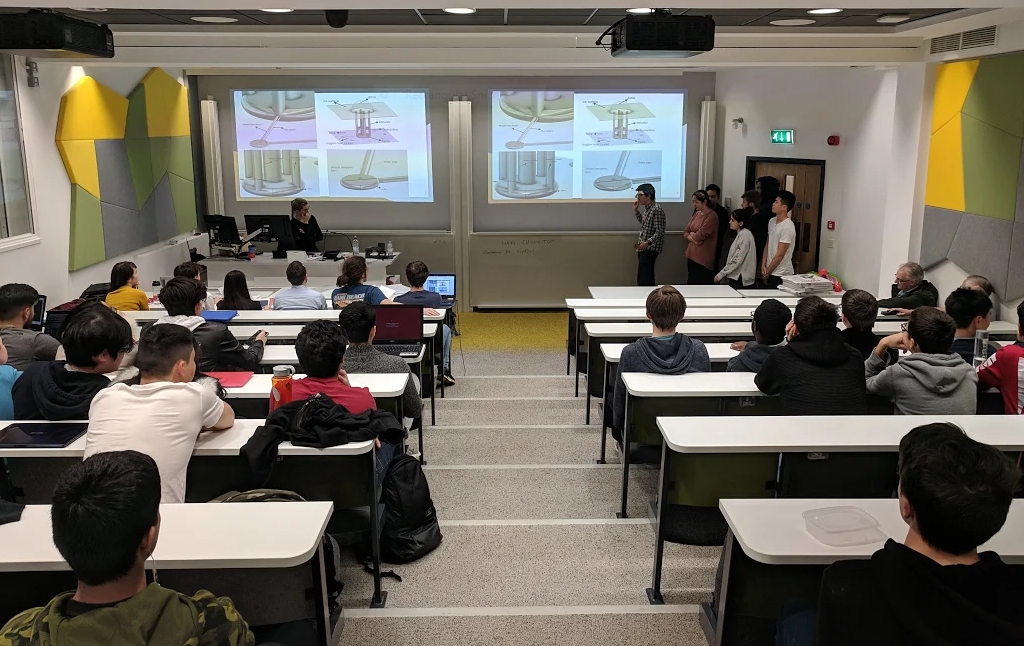 Cardiff Sixth Form College will represent Wales in the National round of the competition, for a consecutive 8th year, at Imperial College, London, in March, in its bid to win the International, held at Kennedy Space Centre, Florida USA every summer.