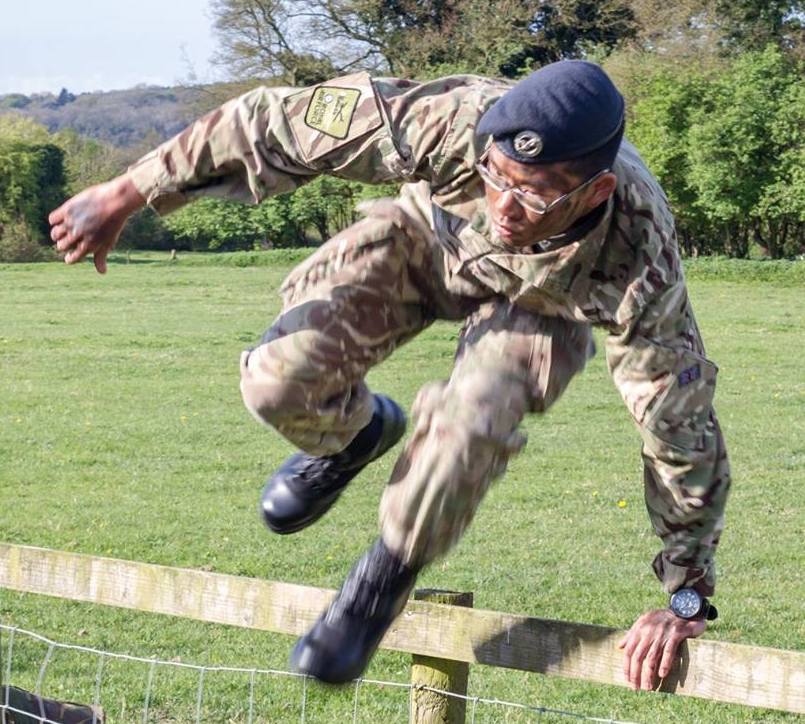 Jack is an exceptionally conscientious A2 student at CSFC who is planning on studying Medicine at Cardiff University or the Chinese University of Hong Kong in September. He left his native Hong Kong nearly two years ago to join us here at CSFC in the UK to complete his A Levels. His favourite memory from his A2 year so far is the Cultural Event, where he was wowed by the group A2 dance performed from The Greatest Showman, a film of which he is a big fan.

Despite a demanding academic workload, Jack throws his all into his extra-curricular activities and manages to keep himself very busy but happy outside of the classroom. Aside from his love of the Sciences (especially Forensics), he is also a big fan of the aviation industry, having watched many documentaries on this subject during his childhood. His original wish to be a pilot was dashed in primary school when he realised that he required glasses, and was told that his vision would prevent this from happening, but thankfully he has found a career that he loves the sound of – Medicine!

He commenced his air cadet training career at the age of 12 in Hong Kong, and gradually over the next four years met a fantastic group of friends (many who have now joined him and are studying elsewhere in the UK and continue to pursue their hobby with other squadrons). In Hong Kong he portrays the air cadets programme as being far more intense and demanding than here in the UK. In Hong Kong, students were trained by current serving police, with operations and training groups separated. In physically demanding drills, students were ordered by get dressed into full gear in under 3 minutes and assembled. Jack suggests that his involvement in air cadets has improved his leadership, teamwork and time management skills, which he has no doubt benefited from in recent university interviews.

The UK’s version of air cadets offers a much more fun, laid back approach, and Jack currently attends Maindy Barracks in Cardiff once a week in-between his studies, where he has also made great friends. His favourite activities on the British air cadet programme are the shooting and road marching sessions, where students cover large distances in a short time whilst carrying a great deal of weight. The British air cadet system allows students to complete Junior Leader courses over 10 weekends in order to receive a formal qualification.

We wish you all the best Jack with your upcoming exams and hope that you achieve some wonderful results in August!