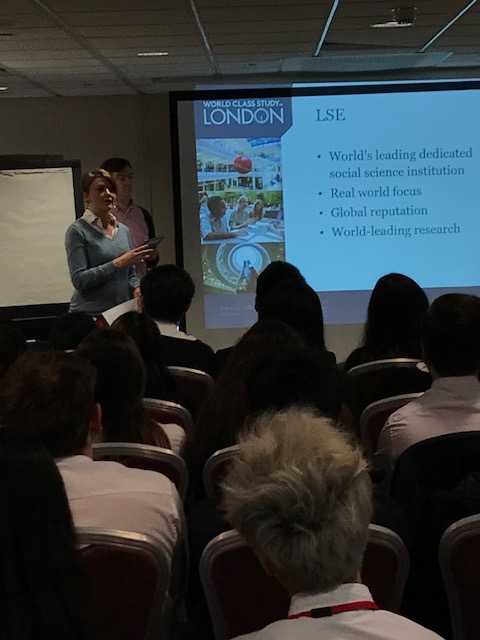 Last week CSFC hosted its annual Careers Fair, a key event run brilliantly by the Head of Careers Miss Bendle. We were joined by an enormous range of universities and were even treated to a visit by several of our 2017 alumni students. Students met with representatives from universities from all over the UK, had the chance to attend presentations from visiting speakers and gained a whole lot of guidance on their future directions.

A particular highlight was the presentation from top Russell Group London based universities. Zoe Adams from London School of Economics spoke about the extensive list of guest speakers that their students are visited by; these included the Dalai Llama, Bill Gates, and Mayor of London Sadiq Khan! Their library contains a whopping four million books, and their next Open Day is April 11.

Meanwhile Raoul Morley from UCL spoke about how the university was founded in 1826, and went on to become the first university to offer an education on equal terms for men and women in the 1870s. The current student body population totals 40,000, and there are an incredible 200 courses for which you can choose from. 2019 will see the unveiling of a brand new university campus. 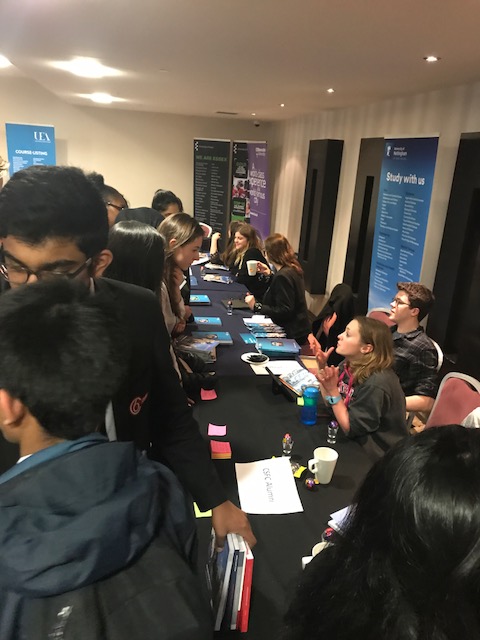