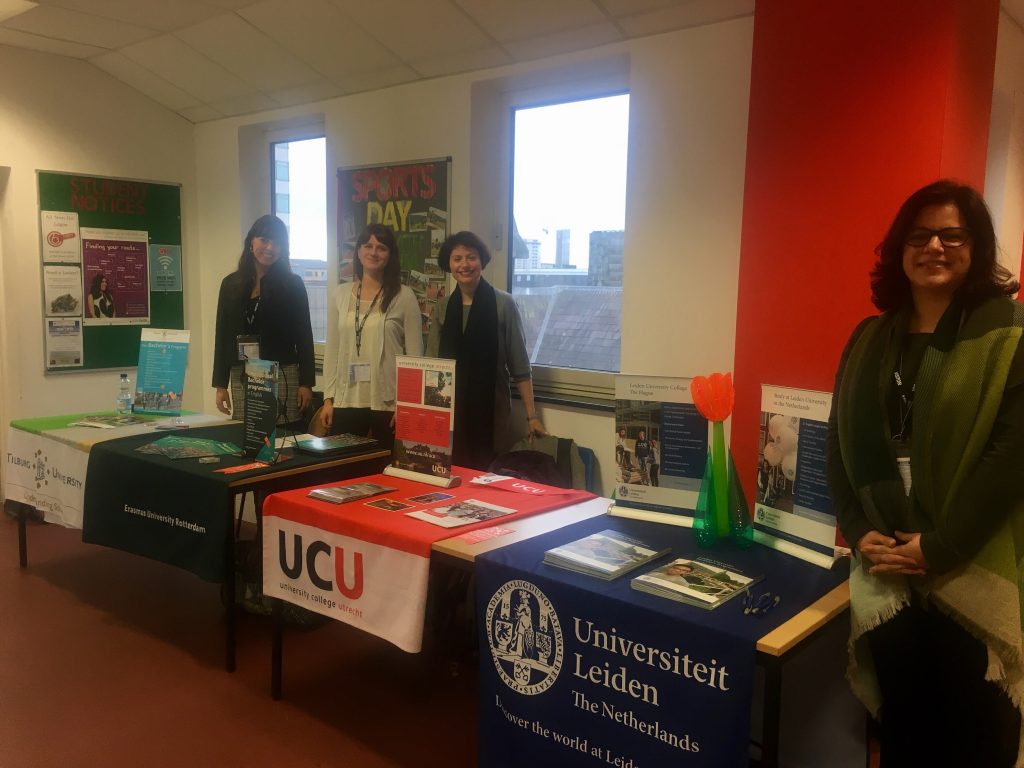 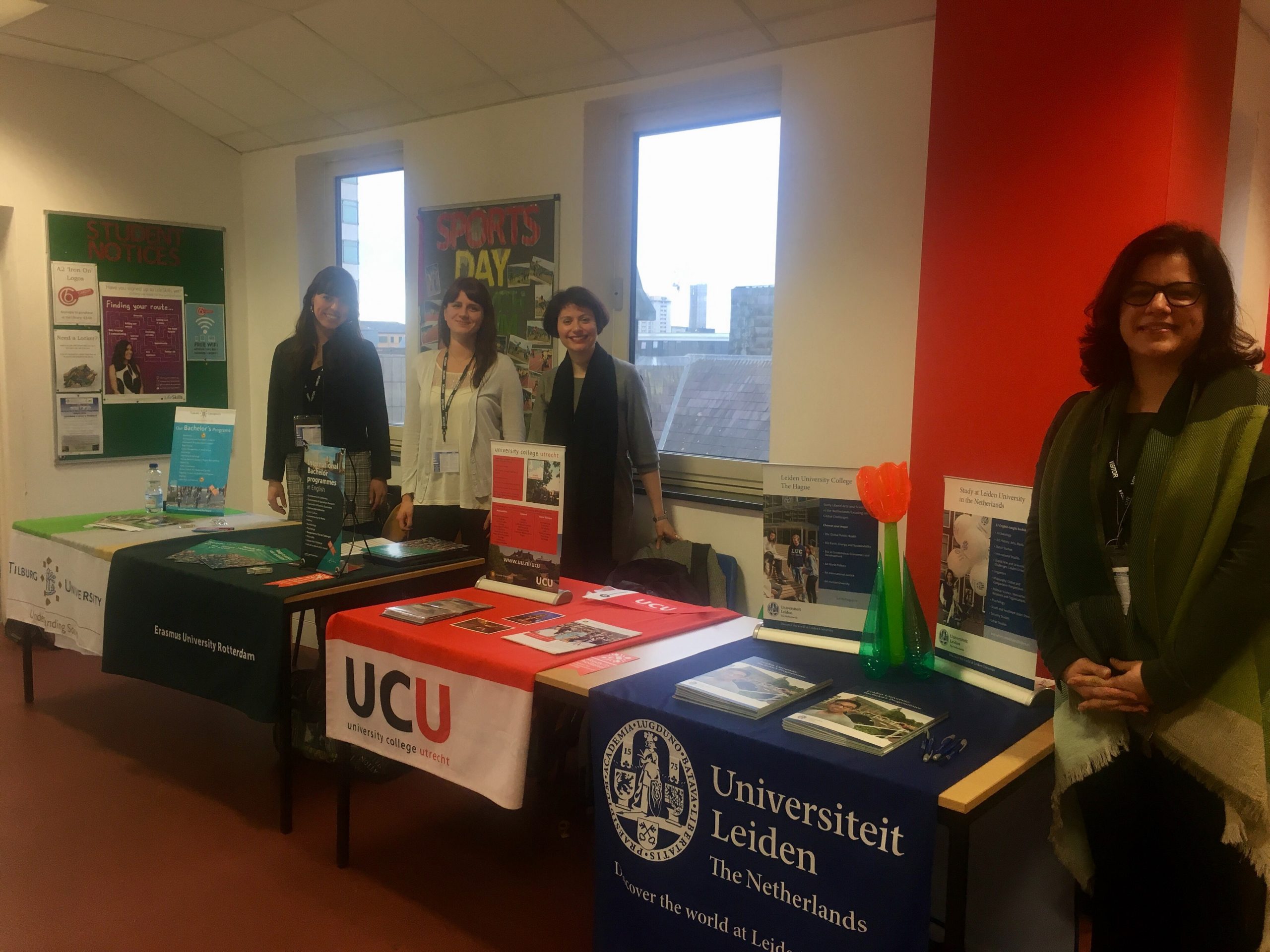 They spoke to our students about their English Language programmes, including their flexible liberal arts programmes (akin to those in the US) to allow students to taste a number of different courses before finally specialising in their second year. 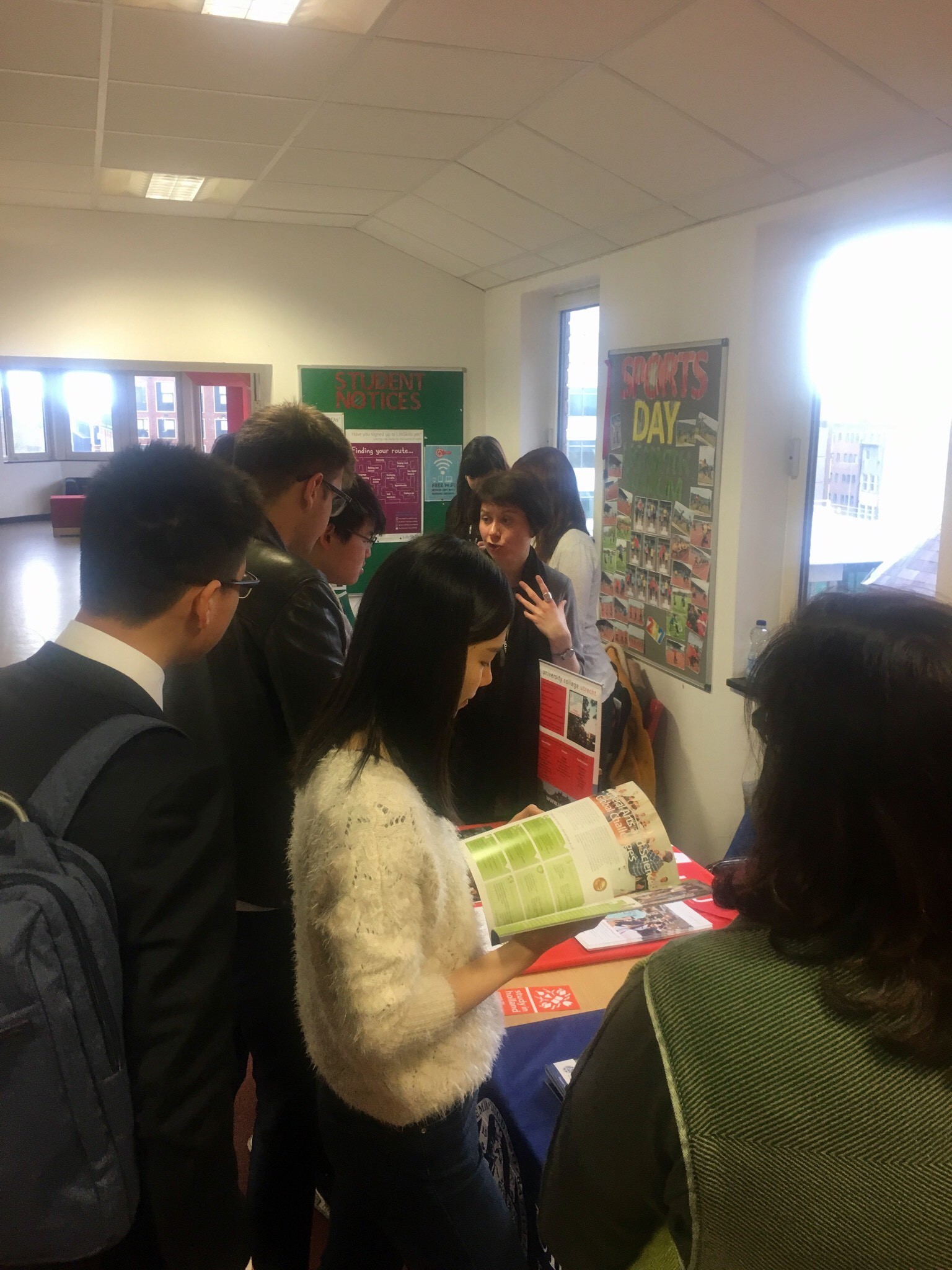 CSFC students have been increasingly broadening their horizons beyond the UK in recent years, including USA, Canada and Australia. Applications to European universities have also increased, and now The Netherlands has become a viable option to study; with a number of Dutch universities in the Top 200 worldwide (https://www.topuniversities.com/university-rankings/world-university-rankings/2018) alongside incredibly low tuition fees, it certainly has appeal. For UK and EEA students especially, as the Dutch Government is in plans to reduce the tuition to just €1030 per annum!