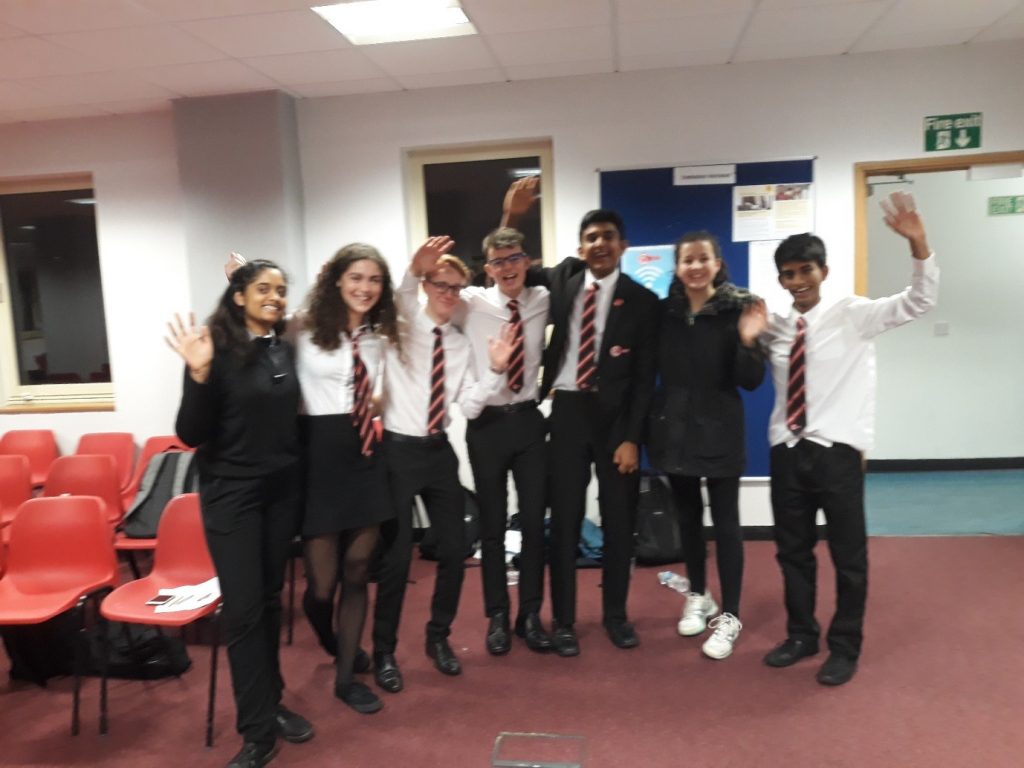 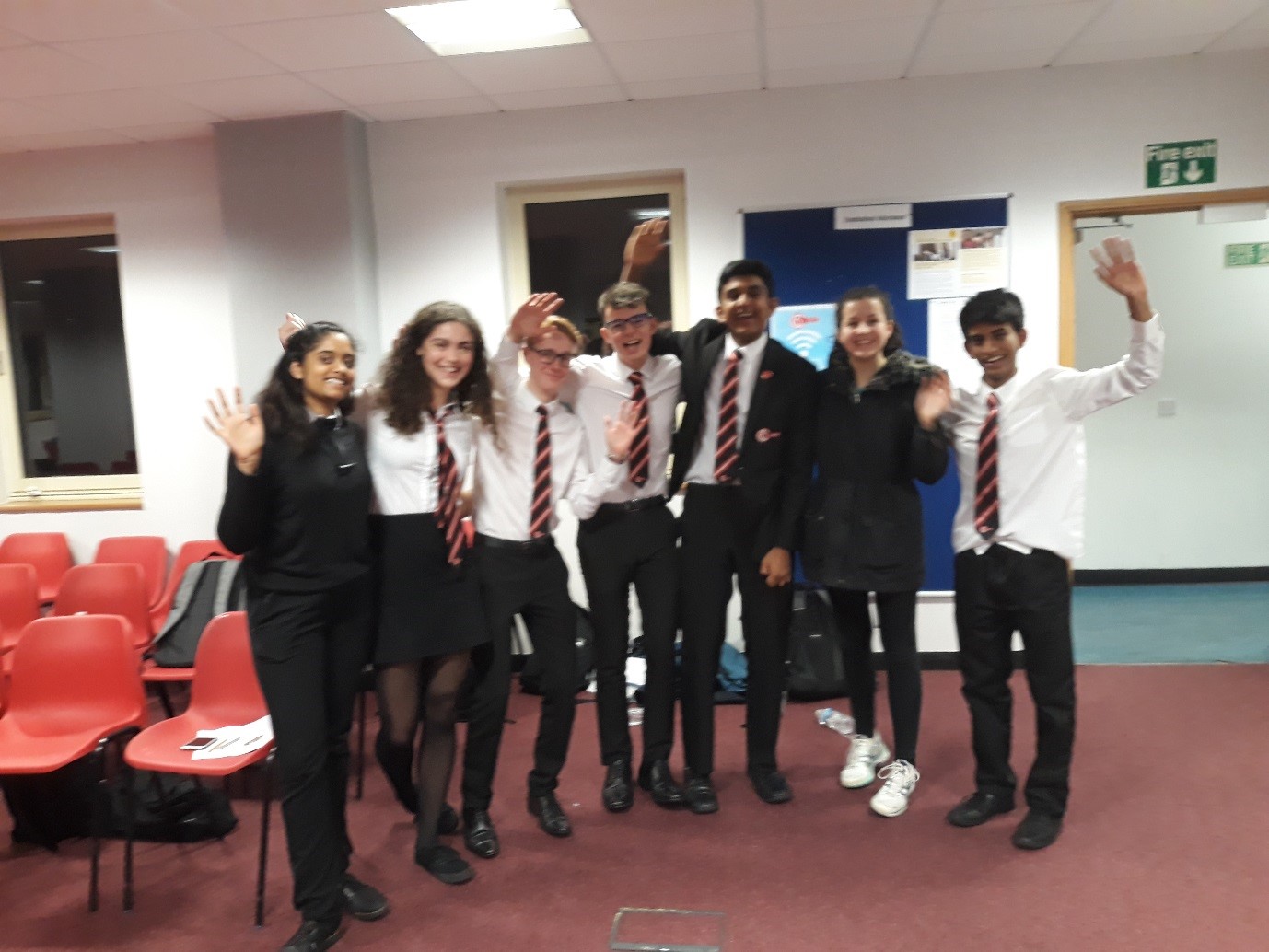 Cardiff Sixth Form College were delighted to host the South Wales round of the Oxford Schools Debating Competition again this year. Three teams from the College debated against first class competition from surrounding local schools.

Congratulations to Amaan and Zaid who were successful in being selected for a place in the Finals Day at Oxford in March. This is the third year running that teams from the College have won through to finals day, reflecting the excellence of the debate training undertaken by the A2 debate committee.