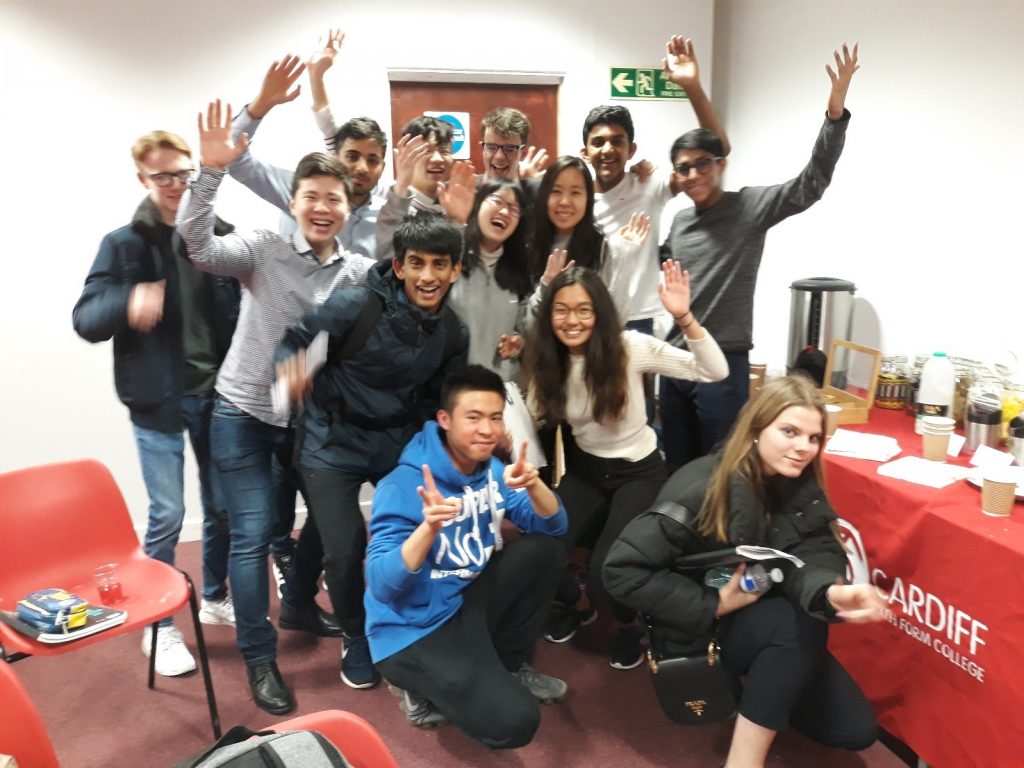 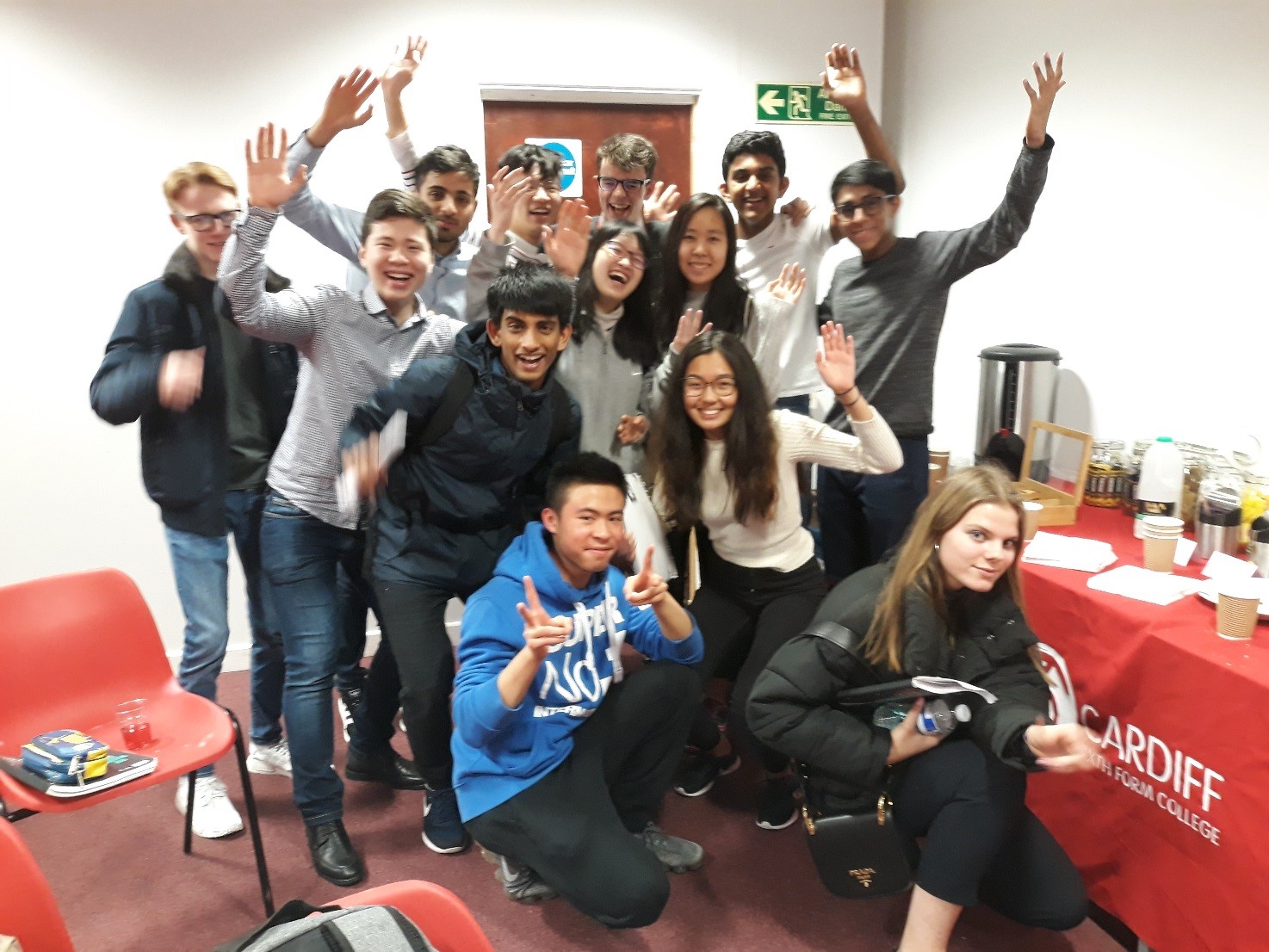 On Saturday 27th January four teams plus two swing teams took part in the Wales round of Cambridge University’s Schools Debating Competition. This intensive day of debating comprised of four rounds with challenging motions such as ‘This House Would require individuals to pass a political awareness test in order to be allowed to vote.’ They faced first class opposition from teams from Monmouth Girls School, Howells and St John’s College. The Swing Team comprising of Donald and Tseng set the pace for the day, winning three out of the four rounds. Unfortunately, they were not able to progress to finals day as they were last minute stand ins in order to make up numbers. However, they showed the high quality calibre of this year’s debating club and the excellent training they have received from the debate committee in being prepared to stand in with just a few hours’ notice. 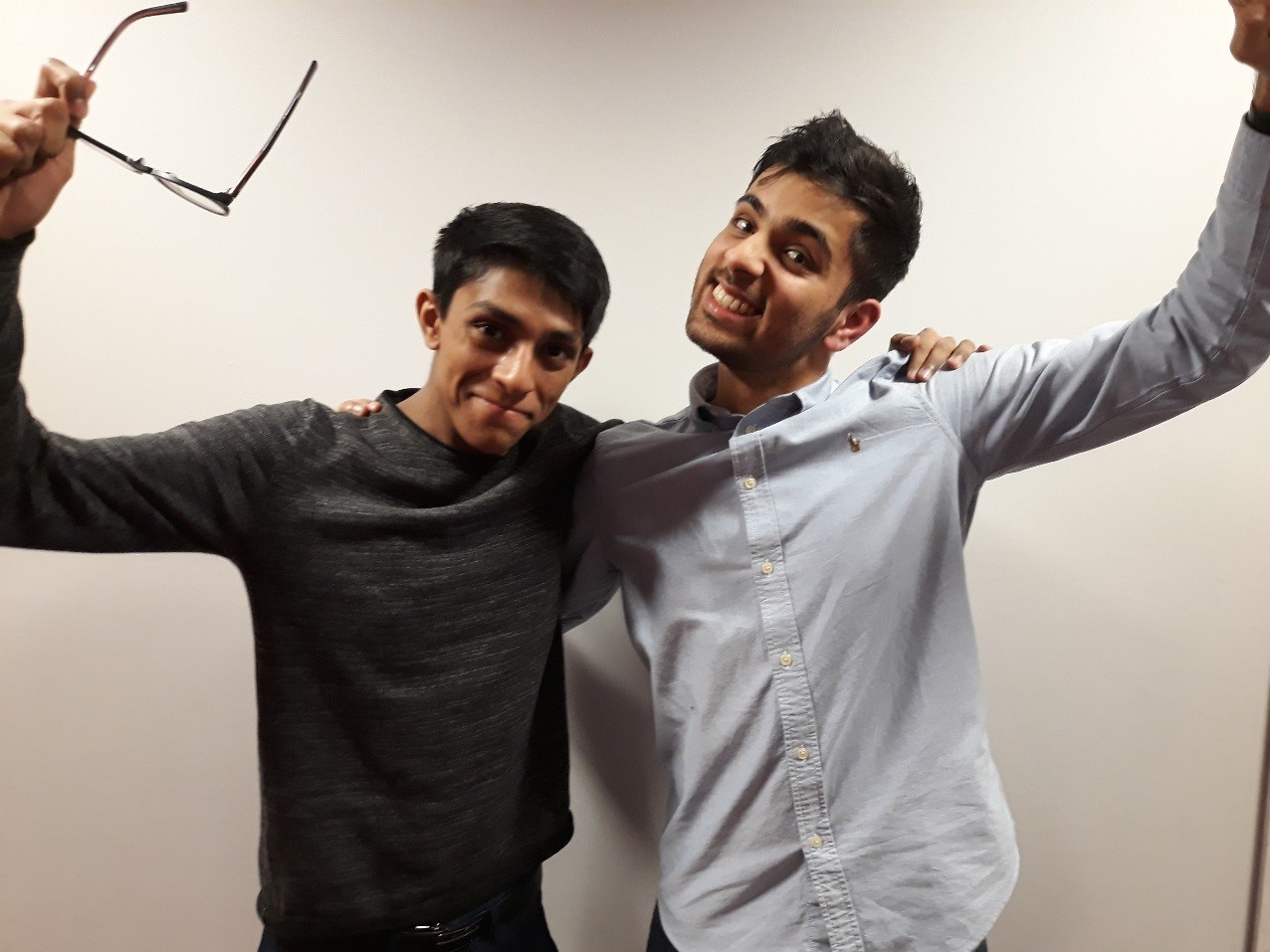 Congratulations to Musiab and Sid who secured a place at the prestigious Finals Day to be held at Cambridge on 3rd March. They won through with a total of 585 Speaker Points, while Jack and Elis just missed out with speaker points of 584, showing just how close the competition was.