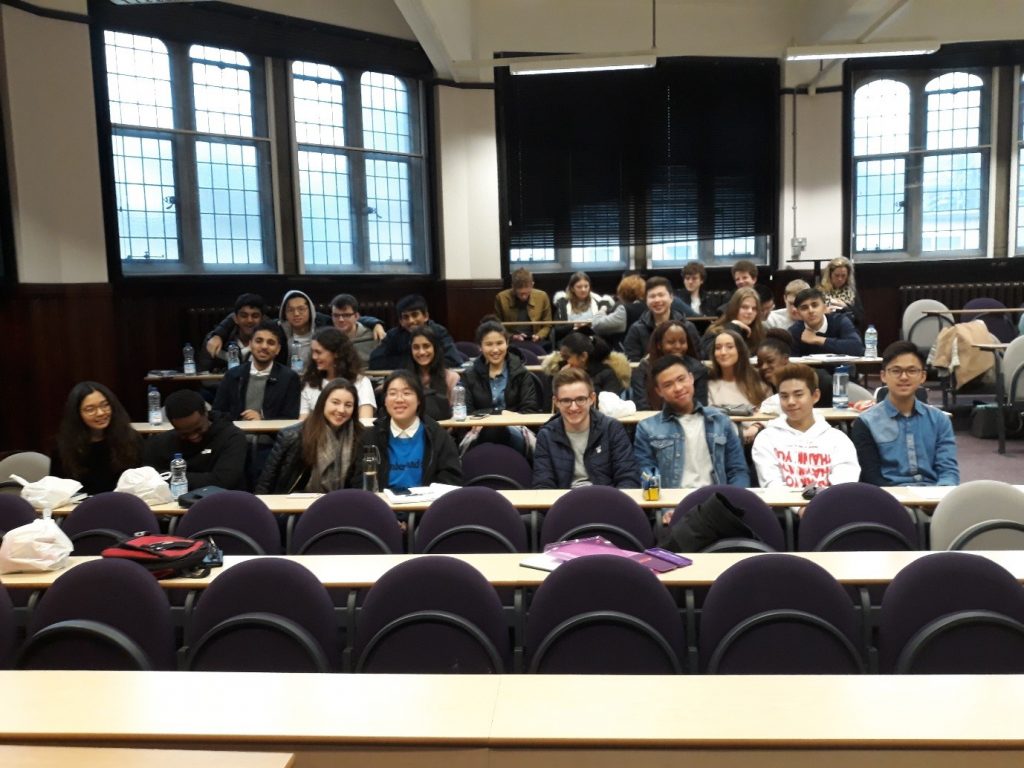 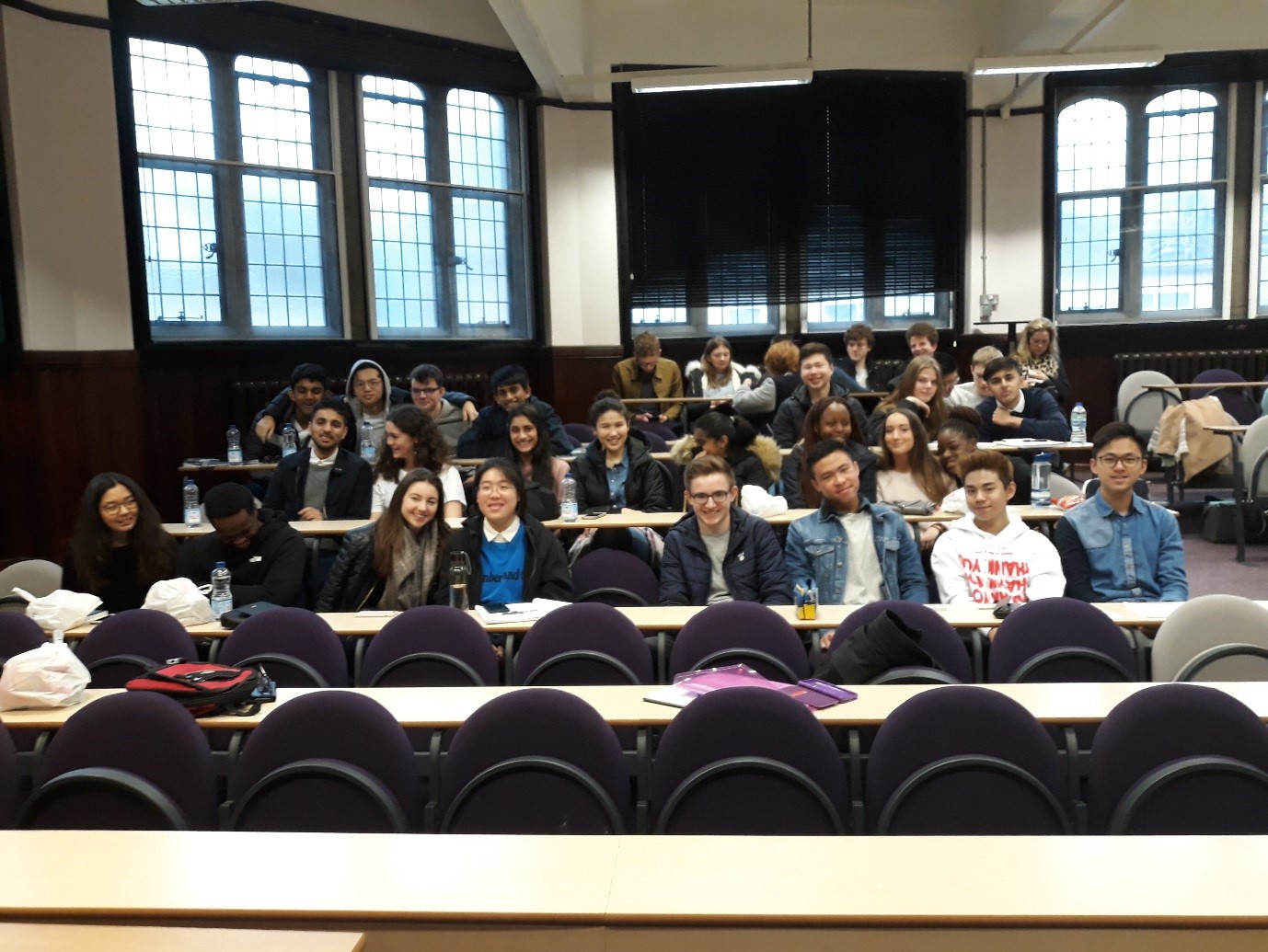 Twelve teams from the College travelled to Bristol University on Saturday 20th January to participate in their Schools Debating Competition. They debated challenging topics such as ‘This House opposes the West’s increasing reliance on drones in foreign military interventions’. 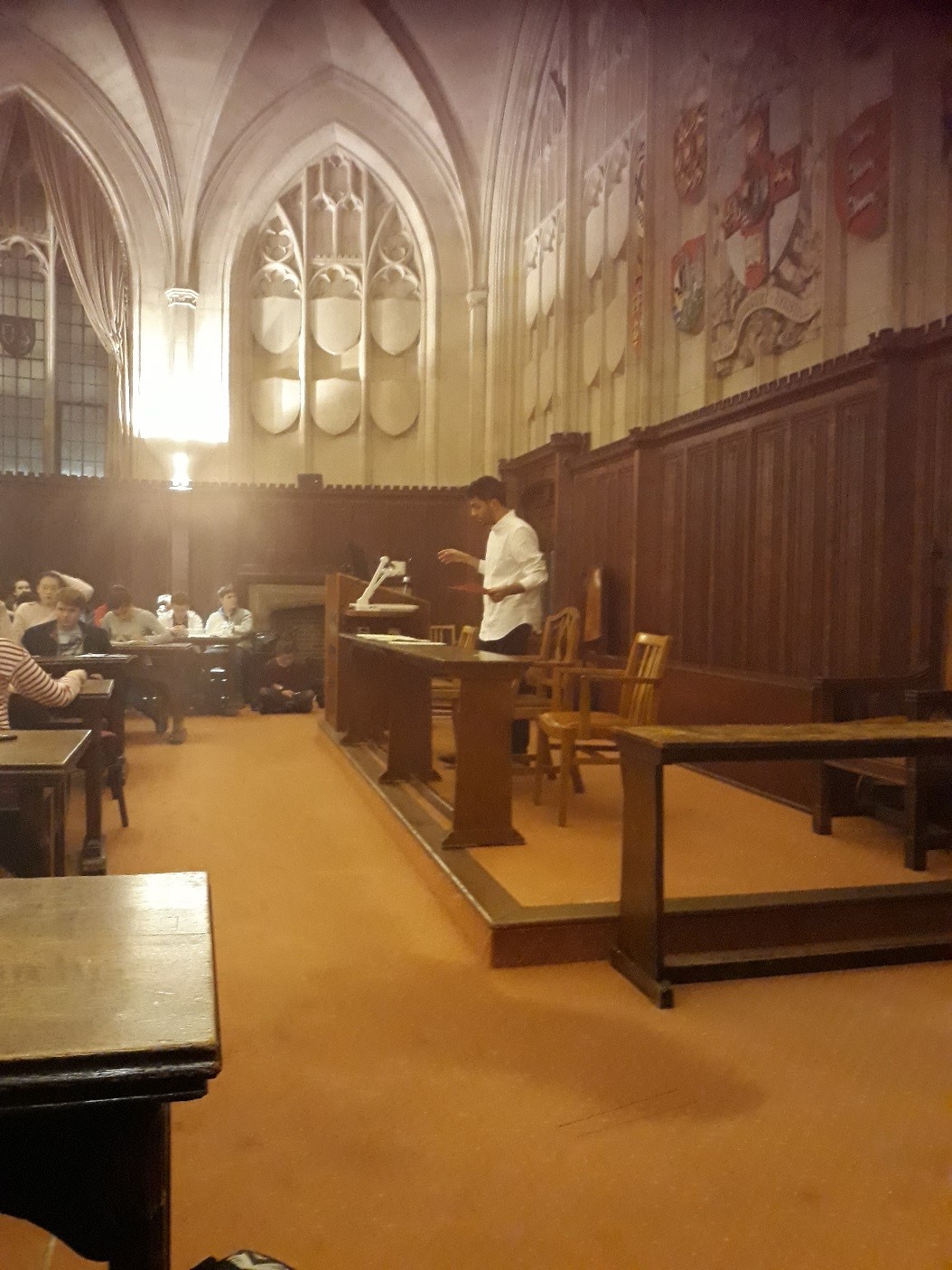 Congratulations to Musiab and Bronwen who were successful in reaching the final round, where Musiab gave an impassioned speech opposing the motion ‘This House Would abandon all missions to colonise Mars and Bronwen produced a first-class summation speech.