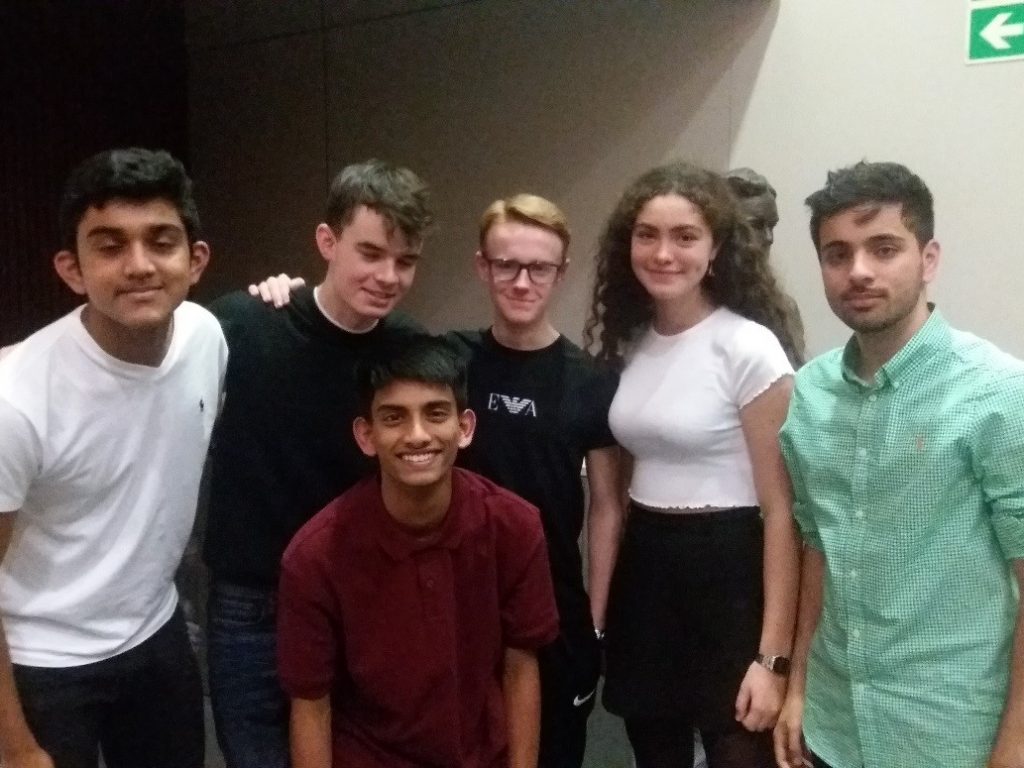 Last weekend saw a further triumph for the College’s enthusiastic debating teams at Swansea University’s Schools Debating Competition. An incredible 15 teams (totalling 30 students) took the competition by storm, achieving the first three places to qualify for the final open round and a further two places in the novice finals.

Bronwen and Musiab once again demonstrated their high level skills in debating by winning the final. Congratulations should also be extended to the two novice teams who reached the open final: Zaid and Amaan and Jack and Elis. Eugene and Ahmer and Fola and Berta also deserve commendation for achieving 2 out of the 4 places in the novice final. 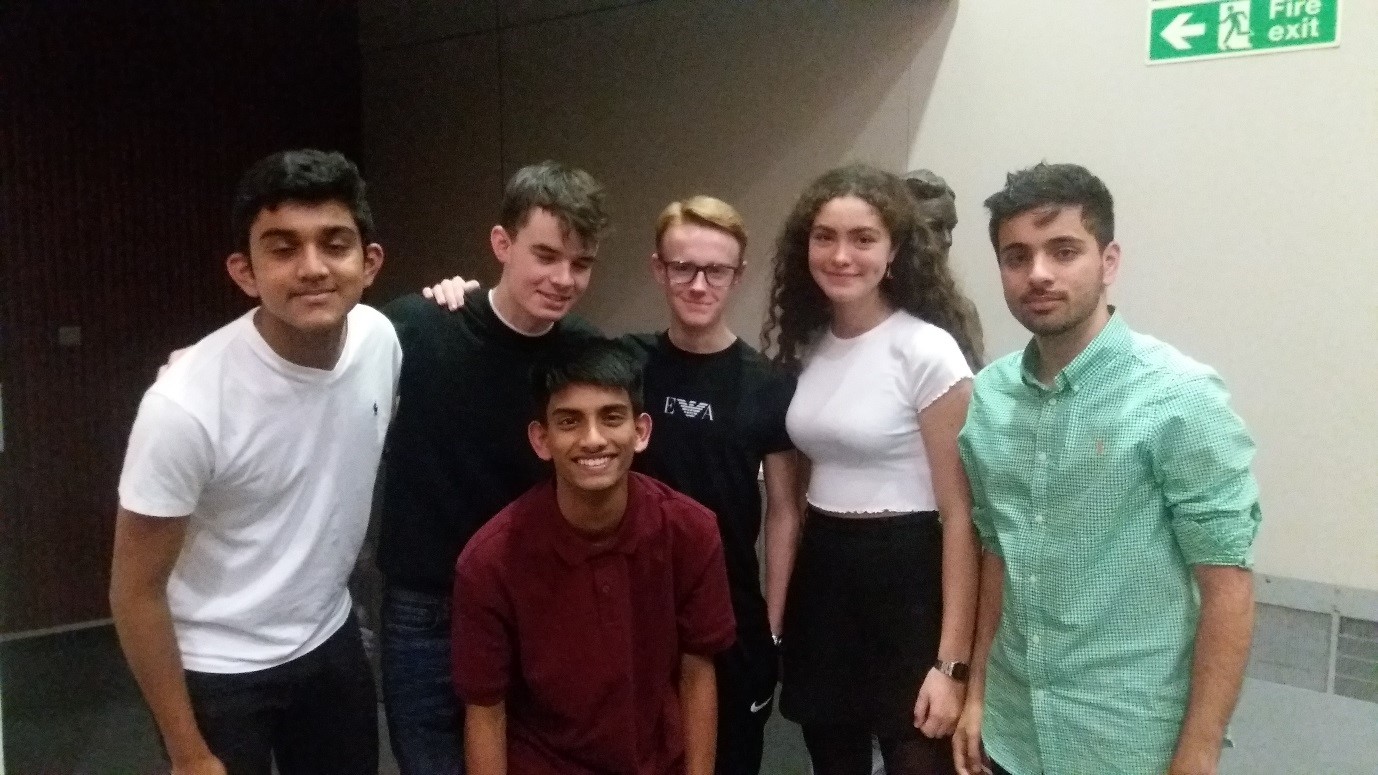 Students are now be looking forward to representing the College in the Oxford and Cambridge regional rounds, which will be held at our College in the New Year. Here are our open finalists: Amaan Abbas, Elis Golding, Zaid Dudhniwala, Jack Feehan, Bronwen Lloyd and Musiab Bhat.