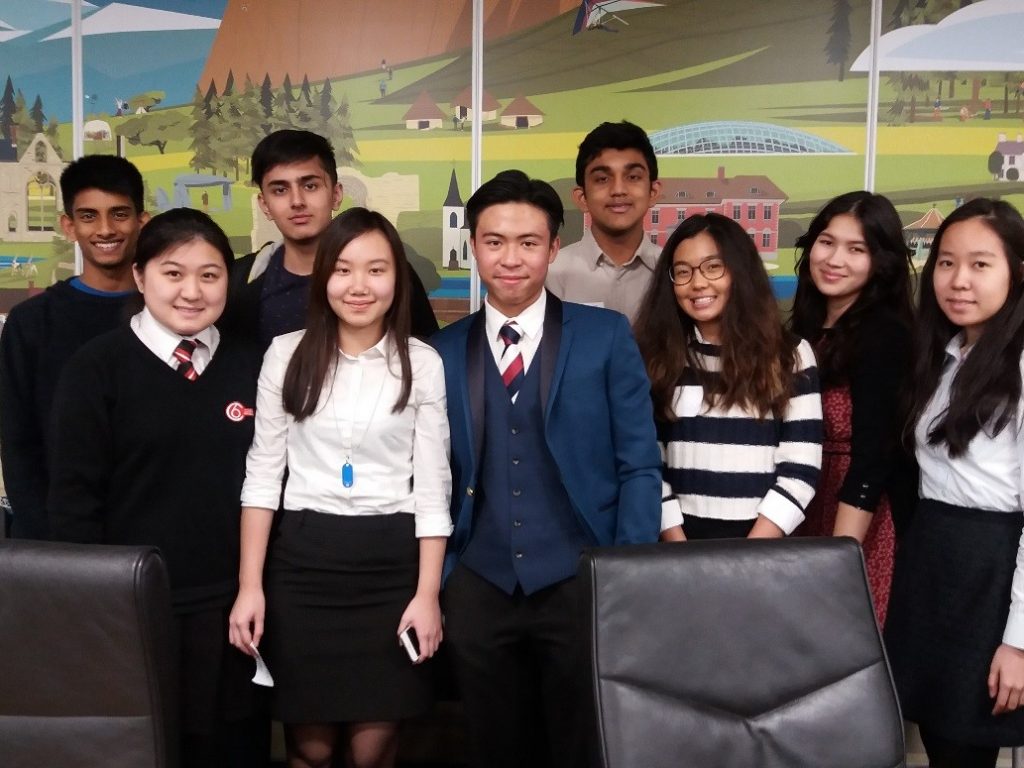 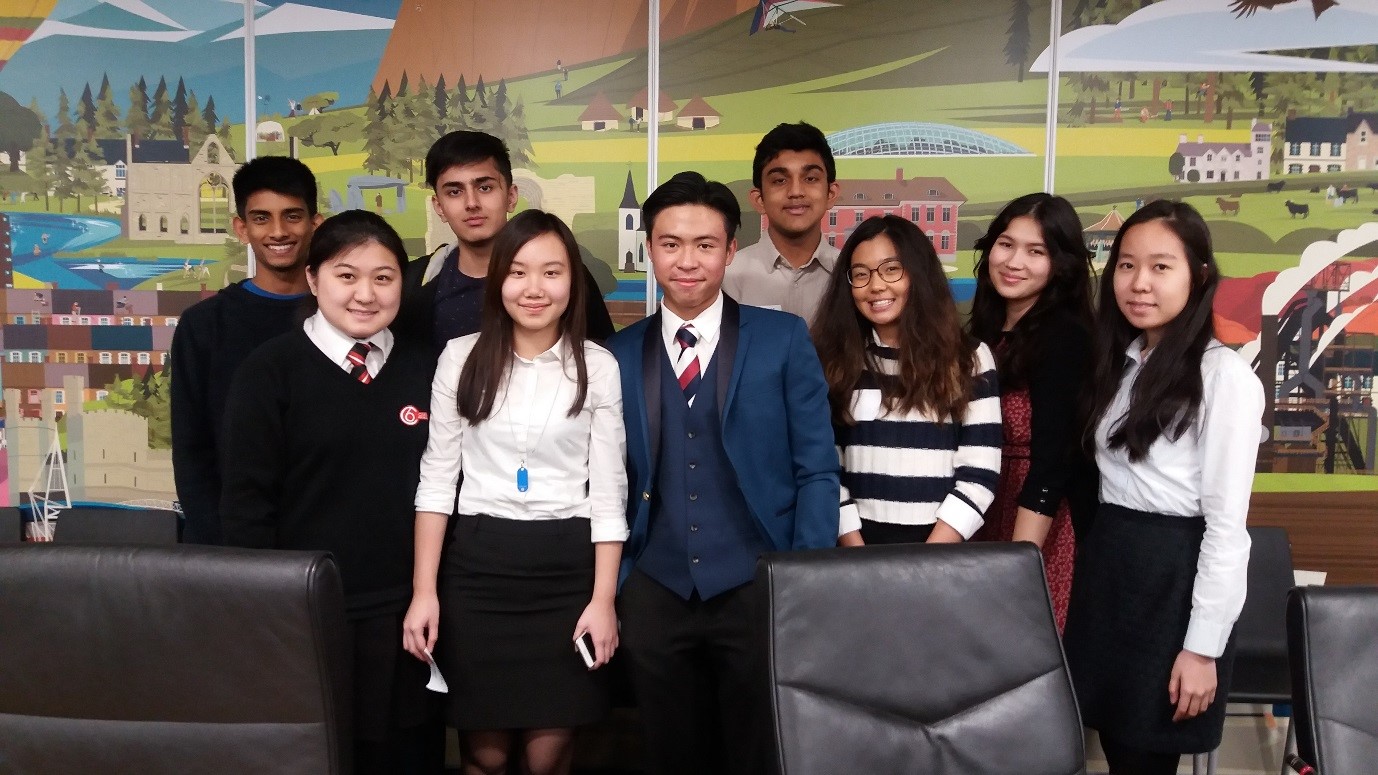 On Friday the 10th November nine students from the College attended the Model United Nations Conference at the National Assembly in Cardiff Bay. With the theme this year being climate change, it provided a fantastic interactive opportunity for young people to learn about the UN and to develop tolerance and understanding of other nations and cultures. This year’s conference was chaired by Tanya Steel, Chief Executive of WWF-UK.

The conference opened with the team representing the Philippines calling for strong leadership and the cooperation of all countries in dealing with an issue which is posing a serious threat to our planet. The three teams from our College represented the views of India, Australia and the WWF, who all had an active part in the discussions on the resolutions presented. They were encouraged to negotiate with other countries outside the chamber in order to present them with a real life experience of how UN resolutions are debated and passed.

Students on the day added: “It opened our eyes. It made me think about smaller countries. It makes our generation think because climate change is not just about the government; it is about what we can do.” The day concluded with all the participants being asked what we can do personally to help prevent climate change. Karen Lam, Donald Ma and Renia Szeto represented Australia, Ayce Meysun, Yuka and Tseng represented WWF, Amman and Zaid and Ahmer represented India.

Following the event Tanya tweeted: “What a fantastic day! Thank you to everyone for taking part. Some future leaders in the making for sure.”