Youth Seminar in Seas and Oceans in Hamburg 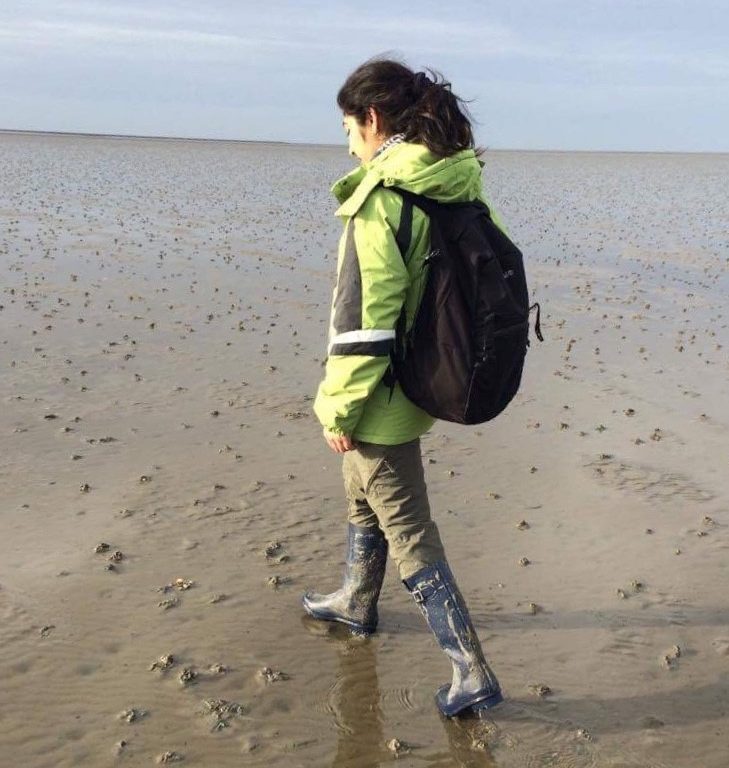 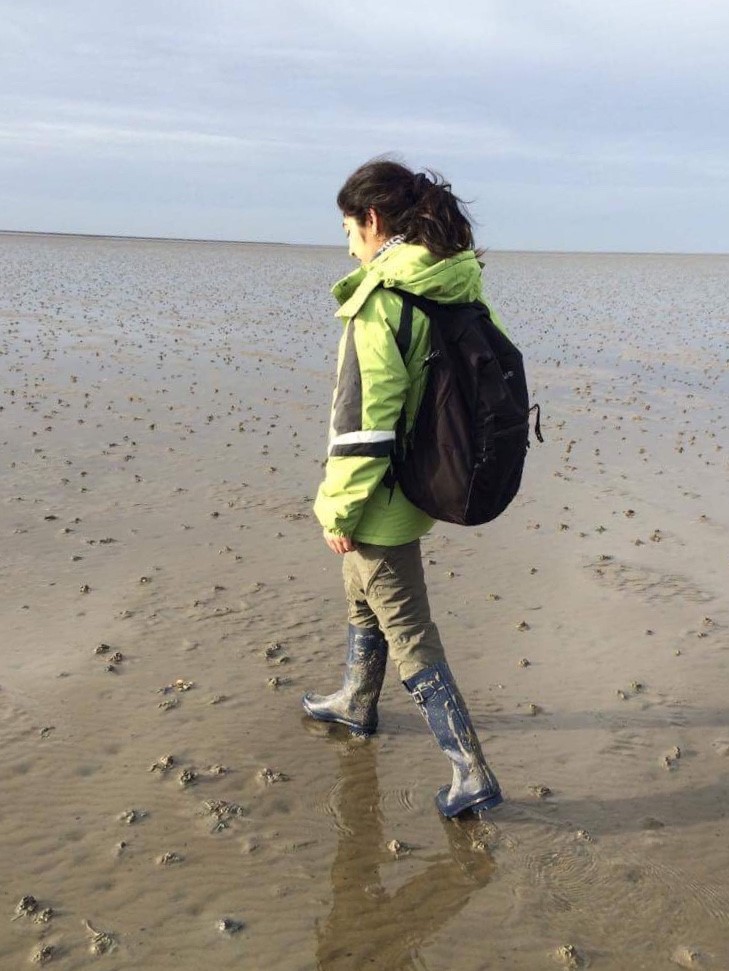 Faghia has recently returned from a weekend at the Youth Seminar in Seas and Oceans in Germany. She reflects: “With young people from both Germany and the UK, we explored three key issues facing our oceans: biodiversity loss, sea levels rising and pollution. From active involvement through visiting the mudflats to discussions on how a country could handle sea level rising, we were introduced to the problems and were given solutions that allowed individuals to make a positive impact on the environment. Theses included simple things like trying to reduce the amount of plastic products bought (including items with plastic packaging). 90-95% of seabirds ingest the plastic waste we produce.”

“Micro plastics have also appeared in sea salt and tap water. This problem can be reduced by refusing to buy any products containing micro plastics. I also discovered how serious an issue rising sea levels is. Although a little further in the future, a small rise of two degrees Celsius in the average sea temperature could have detrimental effects, such as damaging costal habitats and agriculture as well as displacing many people who rely on the coasts for food and resources.” 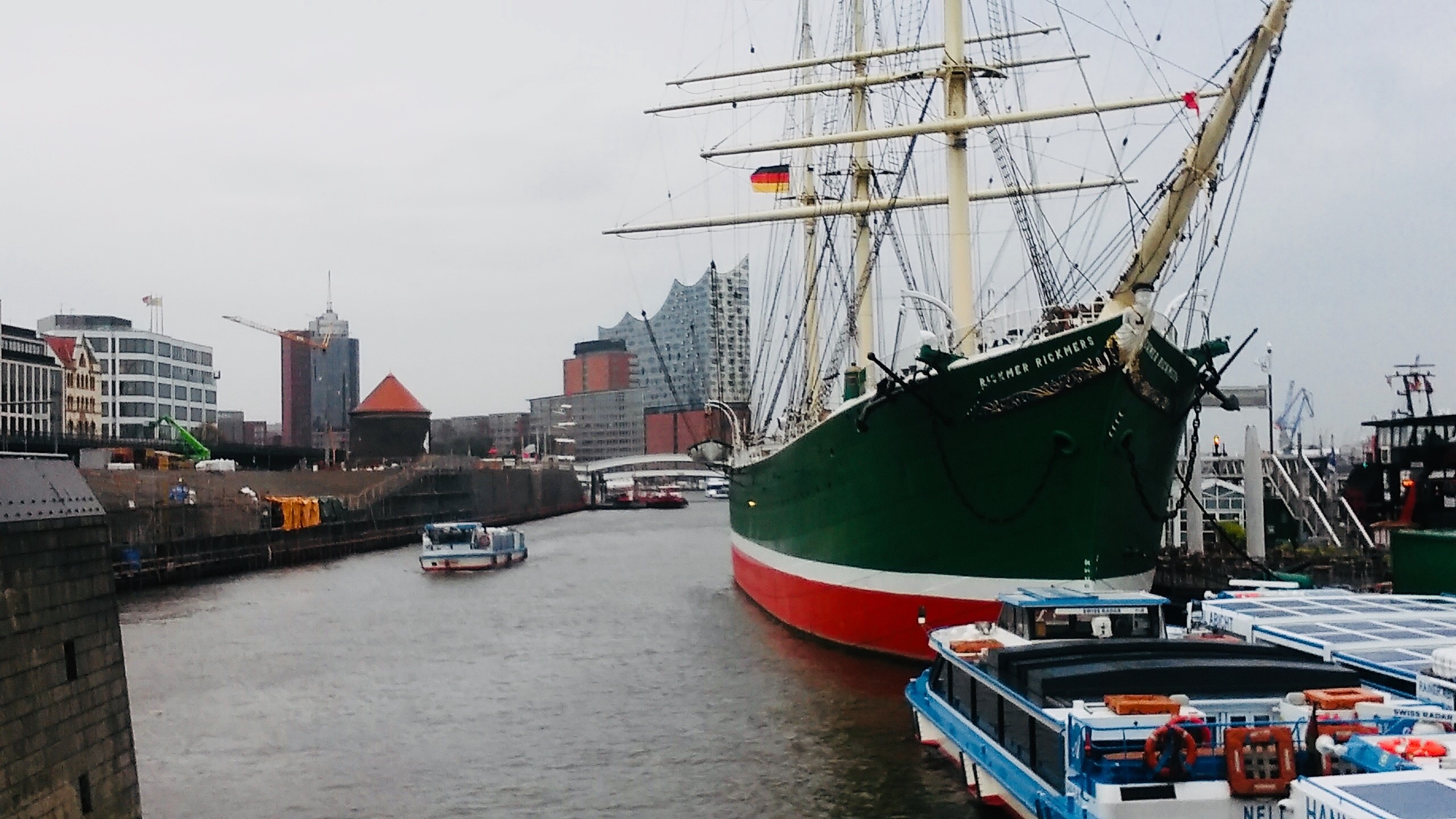 “In addition, I learned the importance of the Baltic Sea which contains a rare mix of both salt water and freshwater – leading to an incredible array of biodiversity. The oceans that cover 71% of our earth will determine the future of our planet. Therefore, we should strive to protect and preserve what we are currently destroying, and maybe one day we will be rewarded for our efforts and discover more about the ocean than we could ever have imagined.”

UK-German Connection is dedicated to increasing contacts and understanding between young people in the UK and Germany. It is a bilateral initiative of the UK and German governments, British Council and Pädagogischer Austauschdienst www.ukgermanconnection.org 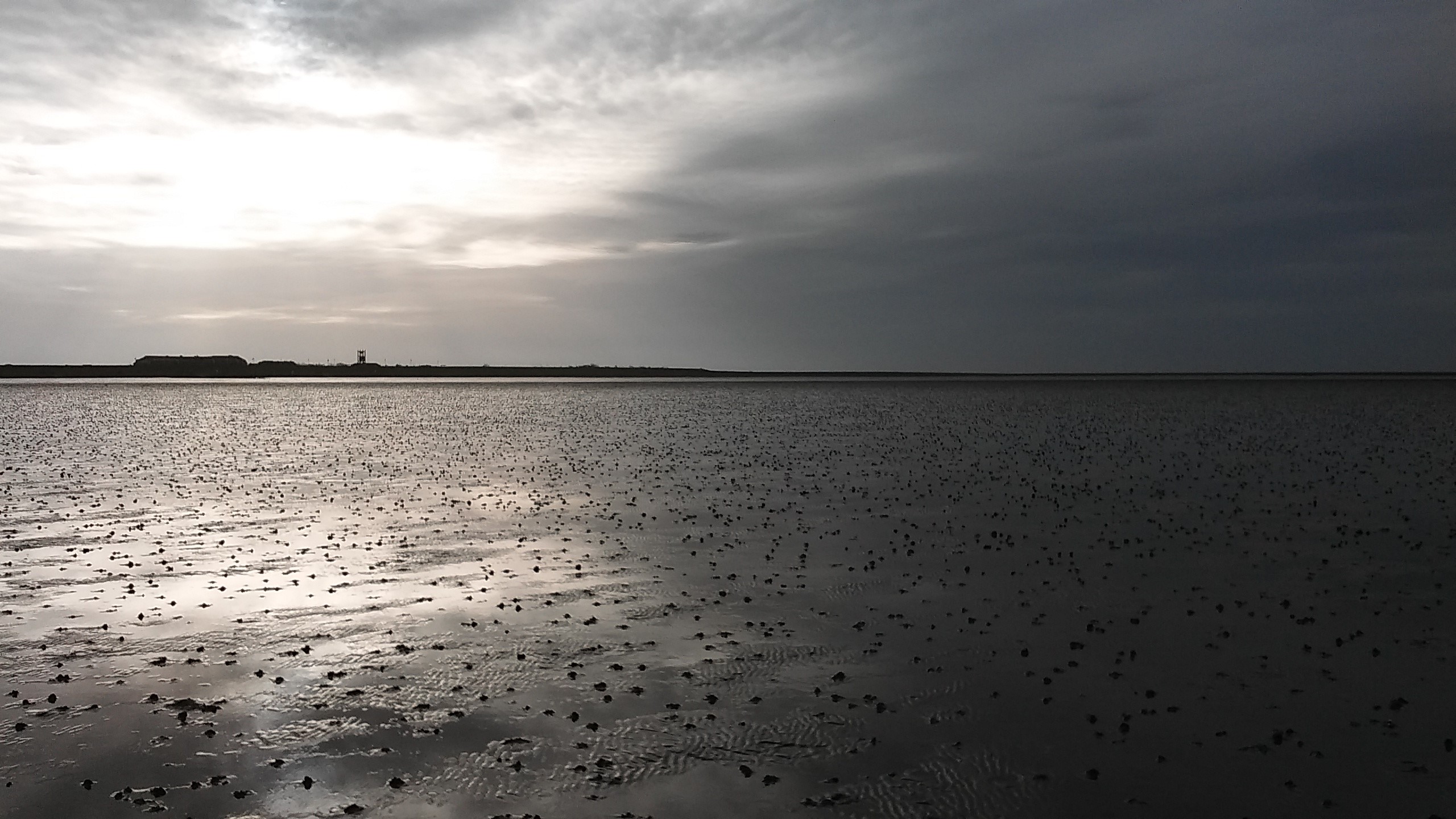