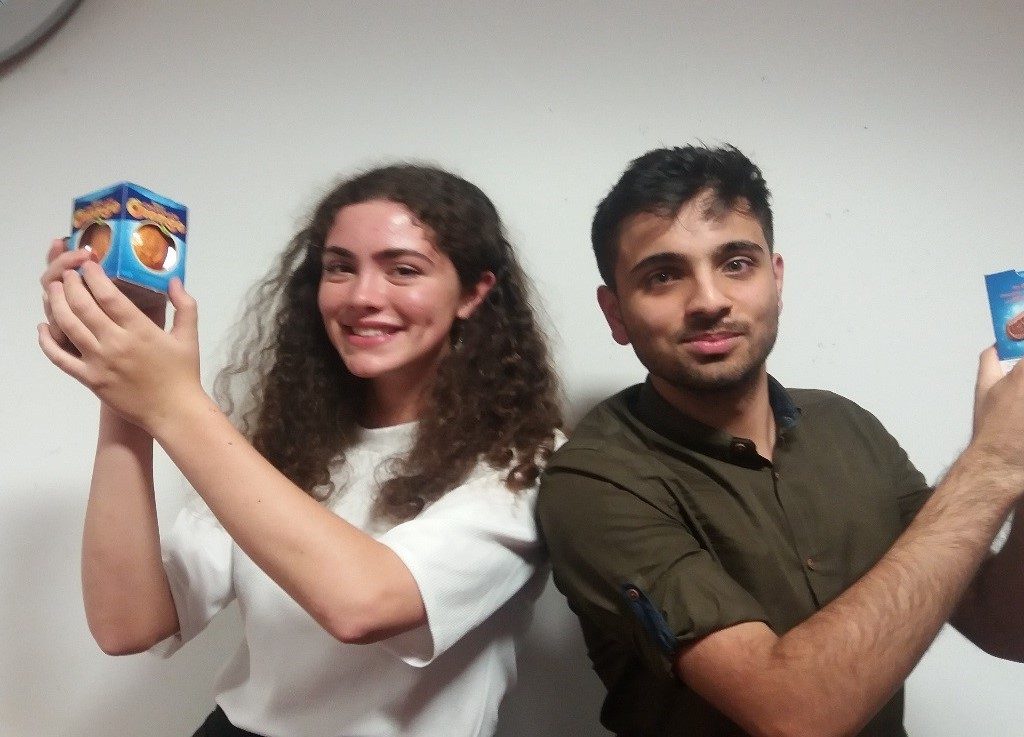 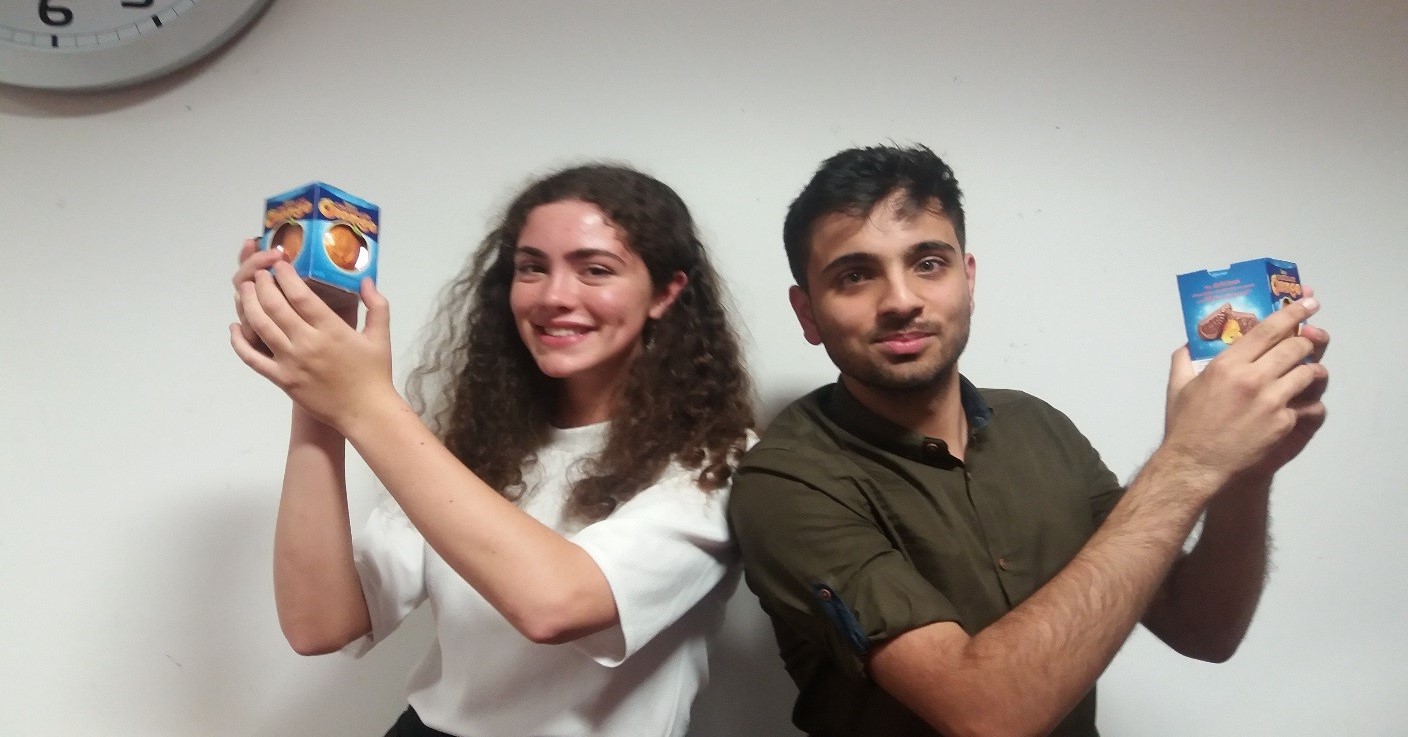 The Debating Society at the College have launched into another year of debating with an outstanding success. Eight teams entered the Cardiff University Schools Debating Competition where they met strong competition from 32 other teams from as far afield as Aberystwyth and Gloucester. They debated in four rounds on topics such as: ‘This house believes that Megacities are bad for the Developing World’ and ‘This house would allow workers to sign away their Employment Rights for extra pay’. 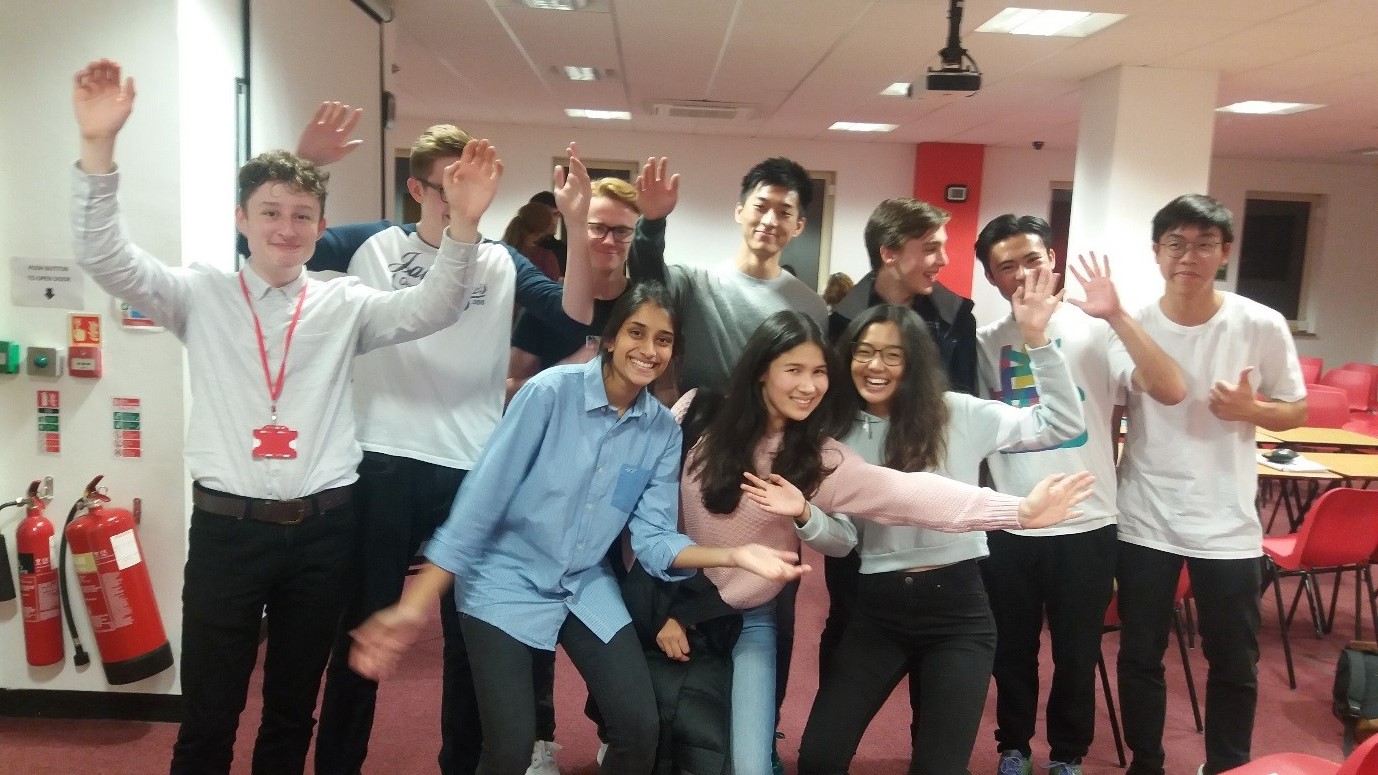 Congratulations to the 3 novice teams who made it into the Novice Final: Daniel Rottan, James Sayce, Jack Feehan, Ayce Meysun Oduncu, Jyothitmayi Suri and Tsengunn Enkhsaikhan. And a very special congratulations also to Bronwen Lloyd and Musiab Bhat who won the Open Final!