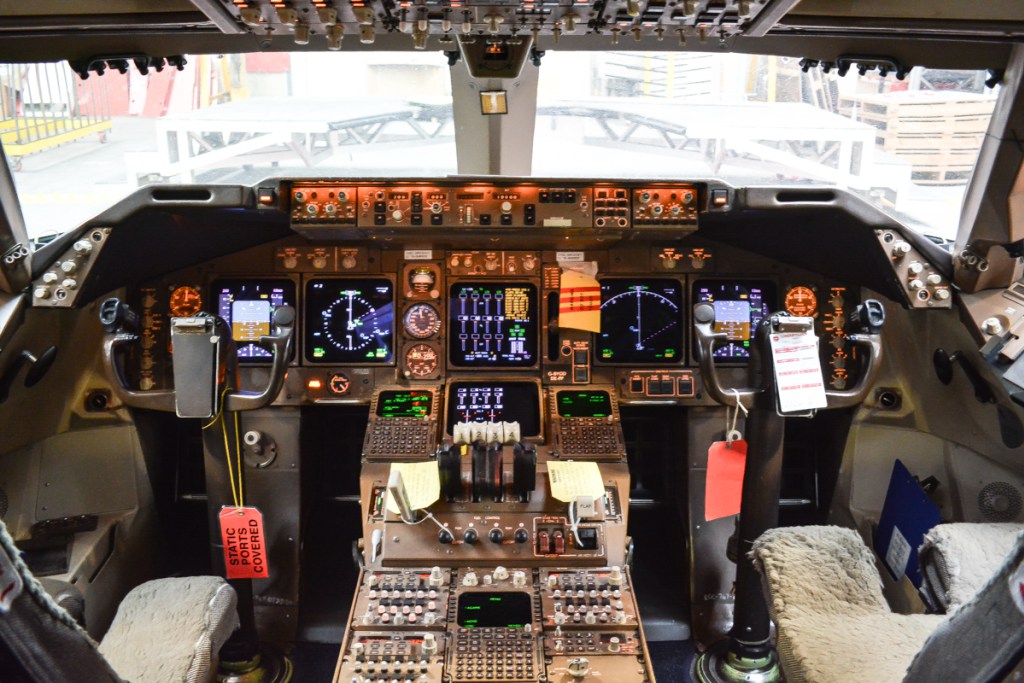 On 18 October a group of aviation enthusiasts embarked on what was for many their first day as a student on work experience in the UK. The aspiring engineers and pilots of the CSFC student body were provided a rare glimpse at the behind the scenes workings of the British Airways Maintenance Facility at Cardiff Airport, and I encouraged them to share an overview of the day and the knowledge that they had all obtained. The tour was given by Team Leader Huw Mundy and Mechanic Kate Griffiths onsite.

Each student’s introduction to the realm of aviation varied slightly, but there was an obvious common theme; from a young age most students remembered viewing programmes on the Discovery and National Geographic channels relating to aircraft, and the spark was ignited! Joseph Eno’s favourite of the models in for repair was the 747; not only is it the largest plane, but apparently also contains a far more superior system! His interest lies in the field of engineering, and the practical hands on experience given delighted him at BA. He suggests that the most indefectible skill to have on the job is to be a perfectionist, and to notice every minute detail.

Meanwhile, Leon Yao, who is also a fellow YouTube fan of aviation videos, has done a considerable amount of reading around the subject. The engine and wings were the pinnacle of the tour to him, and his favourite plane model is an A300. His focus is on the design of aircraft; he cares vastly about the shape and the exterior and has an eye for design. He has previously attended summer camps in his country and learned a little about aviation there. 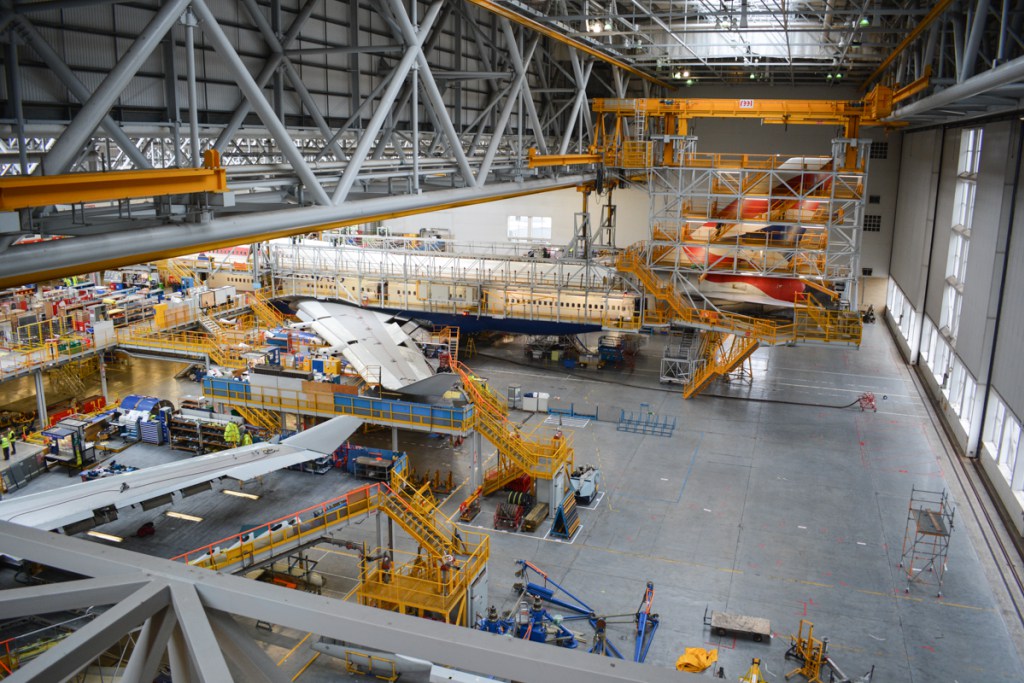 Sherry Lu reinforces that the group learned a great deal about the history of BA during the day, and recalls that she could examine herself the close-up condition of the planes. The students were led into the pilot room and taught basic button controls, which she described as a totally different style of learning, a much more ‘hands on’ approach far preferred to the traditional book method. The mighty 747 was her favourite model, and students were able to briefly use some tools in a practical experiment. She has drastically altered her career plans from her original plan to study Business at university, now looking to embark on a career as an Engineer after enjoying her A Levels so much at the College.

Just like her peers, Kazakhstan – born Zhanel Zhumagulova grew up enjoying shows on the Discovery Channel and National Geographic. Lots of her friends share a joint interest in the subject, and are studying Engineering at university. Once again the 747 pilot cabin was listed as a highlight of the day. Students were overjoyed to be allowed to press a button on the control panel, and experience the safety checks undertaken by staff, such as checking all of the lights are operating correctly; a basic procedure prior to take off. In the workshop she was encouraged by staff to use a drill to mend a small faulty part of the plane structure. Her original career choice in school was Journalism, but then her love for aviation took over and she found herself invested in Engineering.

Thank you once again to British Airways for the kindness of Huw and Kate in welcoming our students, and to our Work Placement and Observation Officer Mr Sage for organising the event.