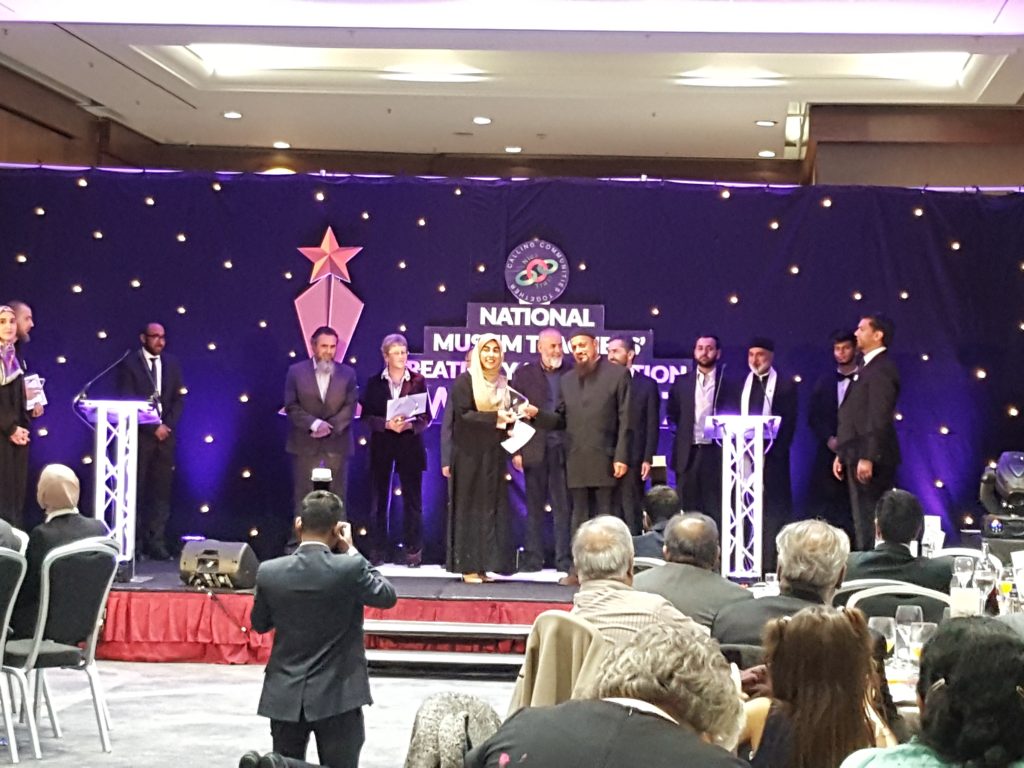 We are proud to reveal that one of our teachers received an award at last month’s National Muslim Teachers Creativity and Innovation Awards and Gala Dinner 2017, in recognition of her unwavering commitment to CSFC’s Glee Club.

This annual awards ceremony is organised by the Nida Trust; a community charity set up to educate young people through empowering and supporting students, teachers and parents. By providing increased opportunities and reducing poverty, the charity aims to instil a greater sense of tolerance and respect amongst the younger generation, encouraging self-confidence and integration with others to create a more cohesive community.

The National Muslim Teachers Creativity and Innovation Awards and Gala Dinner aims to recognise and reward the achievements of Muslim teachers and educators who strive to improve learning outcomes for young people.

Eleven awards were given out in total including the Literacy Award; Numeracy Award; Business and Enterprise Award; and Sports Award, to highlight just a few. 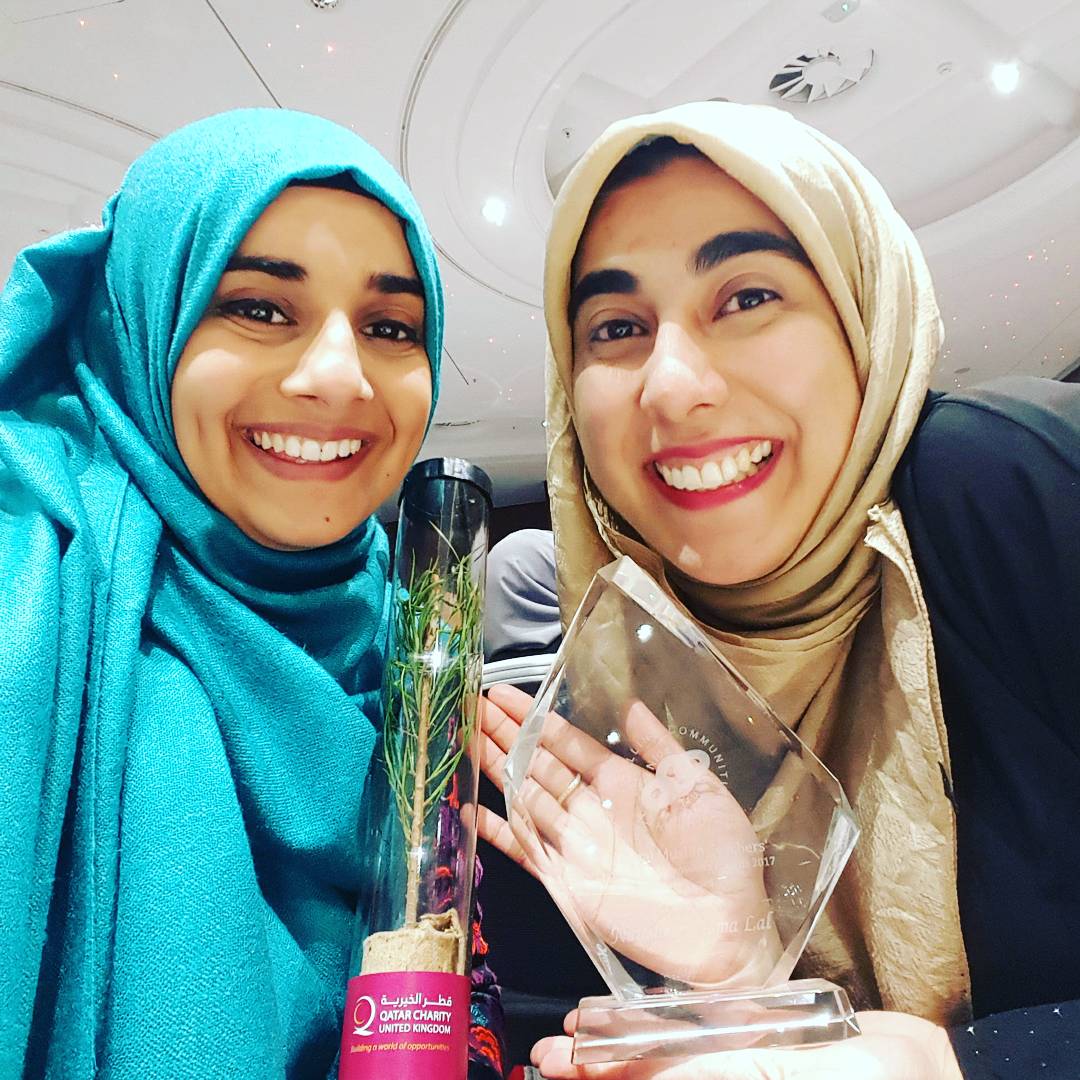 Our Head of Maths, Ms. Nausheen Lal was presented with a recognition trophy and a certificate after coming second place in the Arts category, in recognition of her long-term support of Cardiff Sixth Form College’s Glee Club. When Ms. Lal found out she had been nominated for the Award she was very shocked, as one of her friends had submitted the nomination without her knowledge, after noticing how hard she had worked to ensure this year’s Glee Club performance ran smoothly. The adjacent picture shows Ms. Lal at the award ceremony with her friend, after collecting her trophy.

Speaking about the level of work that went into this year’s Mulan performance, Ms. Lal revealed:

“To be able to pull something like this off meant that planning began at the end of the last academic year. There was a lot to consider; from casting, rehearsals, costumes, props, lighting, set design, choreographing (so many hours were spent dancing in my classroom!), and marketing. I worked with a great team, who were all committed and passionate about the project and all the kids chipped in too, from buying costumes and making props, to helping out with dancing and singing. From January onwards, most evenings and weekends were spent working on the set and attending rehearsals. I’ve spent many nights lying awake planning scenes and typing notes on my phone about ideas I’d have at 2am in the morning!

We know that we speak on behalf of all staff and students at CSFC when we say a huge well done to Ms. Lal for achieving this award, and for all the hard work she puts into our Glee Club performance every year!

Picture opposite shows Ms. Lal receiving her award at the National Muslim Teachers Creativity and Innovation Awards and Gala Dinner 2017.