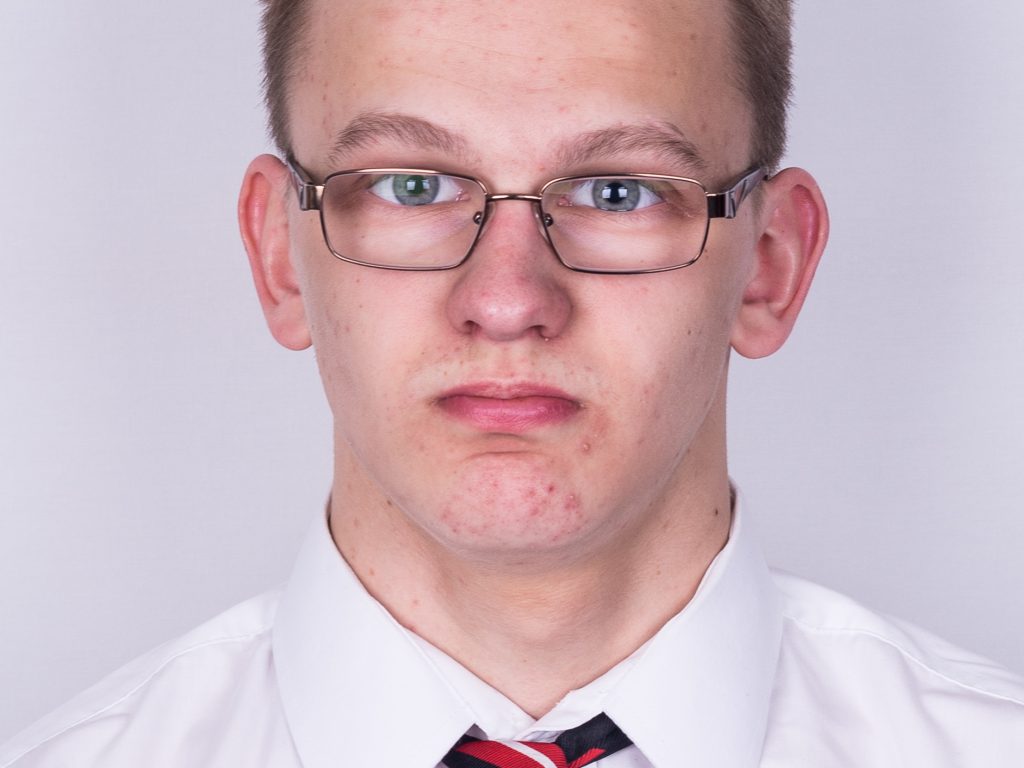 Recently, a Cardiff Sixth Form College student achieved the tremendous honour of being placed within the Top 21 of the 2017 British Physics Olympiad.

Back in January, we published a story about how A-level Russian student, Bahdan Zviazhynski had reached the Top 50 of the first round of the British Physics Olympiad.

We are now thrilled to announce that, following the second round of this prestigious physics contest, Bahdan’s grades have placed him within the top 21 of the thousands of students who sat exams at this stage.

It was hoped that Bahdan would be invited to take part in a summer school in Bali, Indonesia in recognition of his achievements in the 2017 British Physics Olympiad. However, due to his prior involvement in a similar Olympiad which took place in Belarus, unfortunately this was not possible.

Speaking about Bahdan’s achievement, Head of Physics, Mr. Jenkins told us he had no doubt in his mind that Bahdan would go on to enjoy a very successful career in physics, possibly as a professor.

We are sure that Mr. Jenkins sentiments are echoed by both Bahdan’s fellow students and staff at CSFC, and we would all like to congratulate Bahdan on his excellent performance.